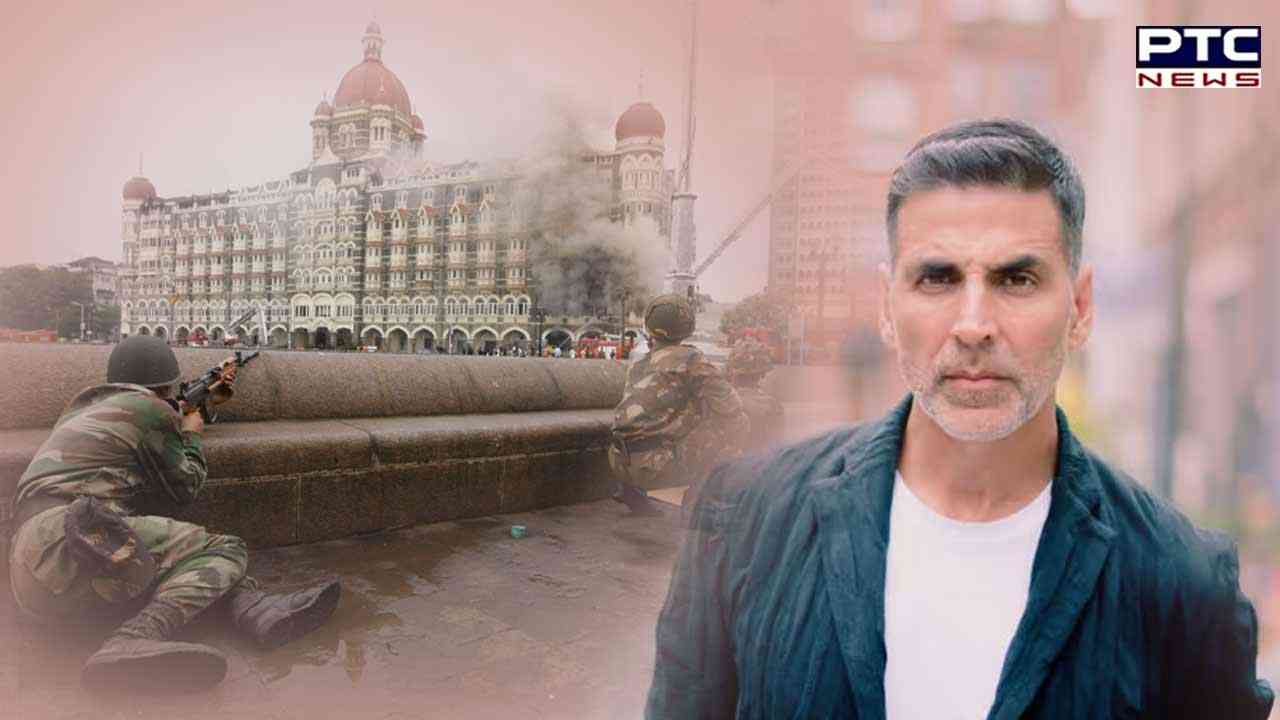 New Delhi, November 26 : Actor Akshay Kumar on Saturday paid tribute to those who lost their lives in the 26/11 Mumbai terror attacks in 2008.

Taking to Twitter, Akshay dropped a poster of people who died in the Mumbai terror attack along with a caption. He wrote, "Remembering the innocent victims and these bravehearts of the #MumbaiTerrorAttack who laid down their lives 14 years ago on 26/11. #NeverForget."

The ghastly attacks, which began on November 26, 2008, lasted for four days and at least 174 people, including 20 security force personnel and 26 foreign nationals, were killed and more than 300 others injured in the terror attacks carried out by 10 gunmen from Pakistan-based terrorist organization Lashkar-e-Taiba.

Armed with automatic weapons and hand grenades, the terrorists targeted civilians at numerous sites in the southern part of Mumbai, including the Chhatrapati Shivaji railway station, the popular Leopold Cafe, two hospitals, and a theatre. 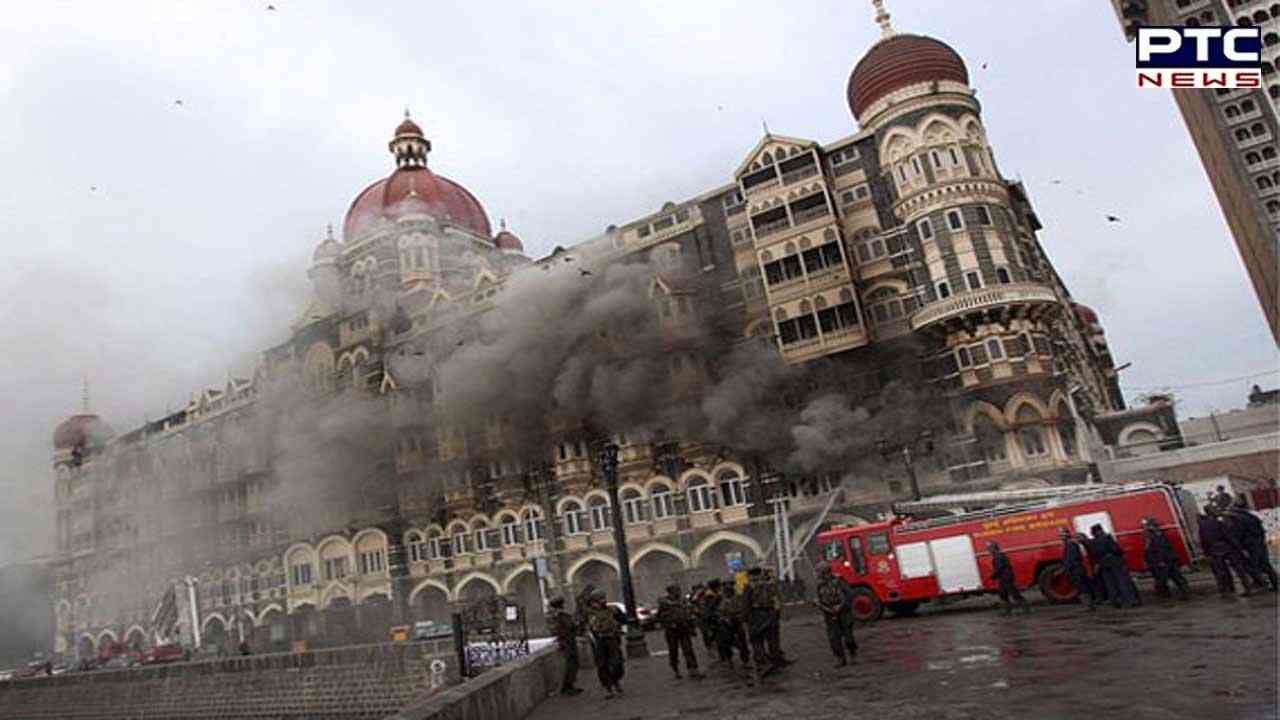 While most of the attacks ended within a few hours after they began at around 9.30 p.m. on November 26, the terror continued to unfold at three locations where hostages were taken - the Nariman House, where a Jewish outreach centre was located, and the luxury hotels Oberoi Trident and Taj Mahal Palace and Tower.

After the attack, it was established that the 10 terrorists had sailed to Mumbai from Pakistan's port city, Karachi. Their voyage to Mumbai involved hijacking a fishing dingy and killing four of the five men crew, leaving one occupant to ferry them to the Mumbai coast.

In these gruesome attacks, 9 terrorists were killed and the lone survivor, Ajmal Amir Kasab, was caught and later hanged at Yerwada Central Jail in Pune in 2012.

Meanwhile, Akshay was recently seen in an action-adventure film 'Ram Setu' alongside Jacqueline Fernandez which got decent responses at the box office.

He will be next seen in an upcoming entertainer film 'Selfie' along with Emraan Hashmi and Diana Penty and in Anand L Rai's next 'Gorkha'.