Shraddha Walker murder: 'I would like counsel to talk to me and then withdraw bail plea', Aftab tells court 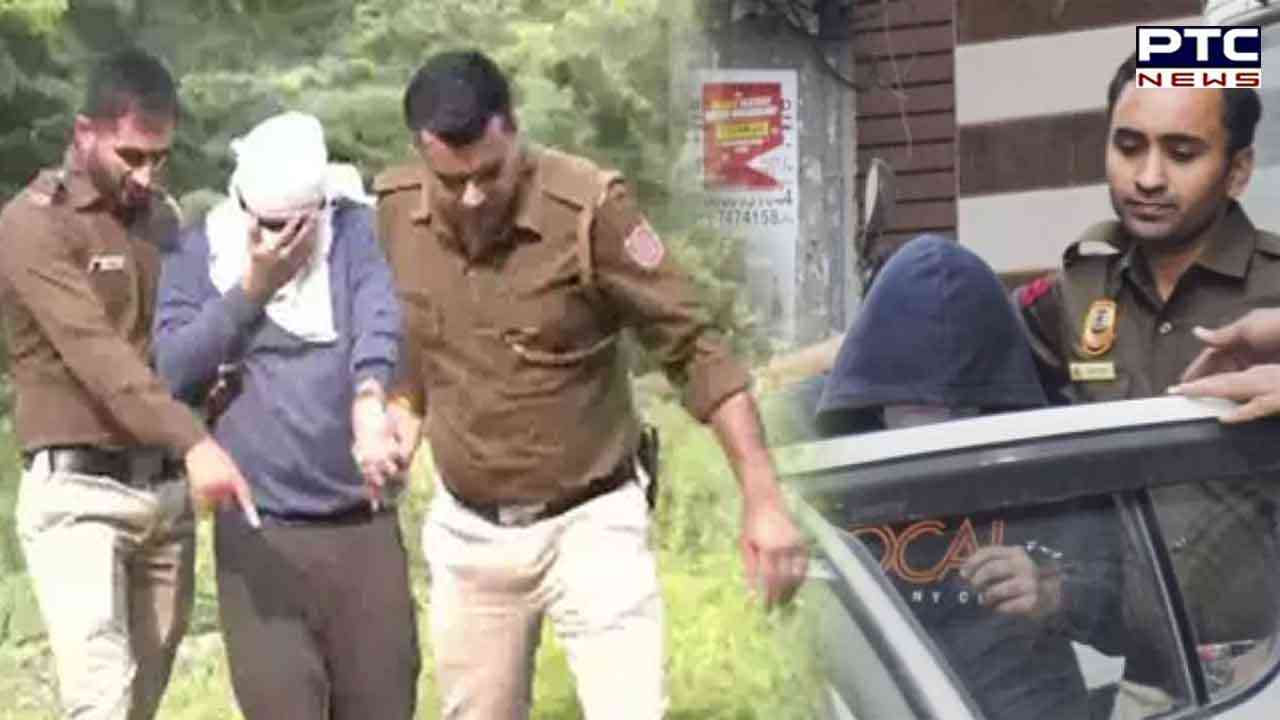 Shraddha Walker murder: 'I would like counsel to talk to me and then withdraw bail plea', Aftab tells court

New Delhi, December 17: Key accused in the Shraddha Walker murder case Aftab Poonawala, who chopped her body into pieces, was produced in Delhi's Saket Court through video-conference on Saturday.

The accused  told the court that he had signed on the ‘vakalatnama’,  but "is not aware a bail petition will be filed on his behalf". He appeared before Additional Sessions Judge Vrinda Kumari through video-conferencing.

Aftab was produced at 11.30 am as his police custody ended on Saturday. Hearing the bail plea moved by Aftab Poonawala at Saket Court on Friday, the court stated "it needs a clarification from the accused."

While appearing through video-conferencing on Saturday, Shraddha Walker murder accused was reported as saying," I would like the counsel to talk to me and then withdraw the bail plea."

He was replying to a query by the judge if intended to withdraw the application. The judge, however, said only after the accused met the counsel, it would be decided if the plea would be pressed. Until, the bail application would be kept pending.  The matter has now been posted for December 22. 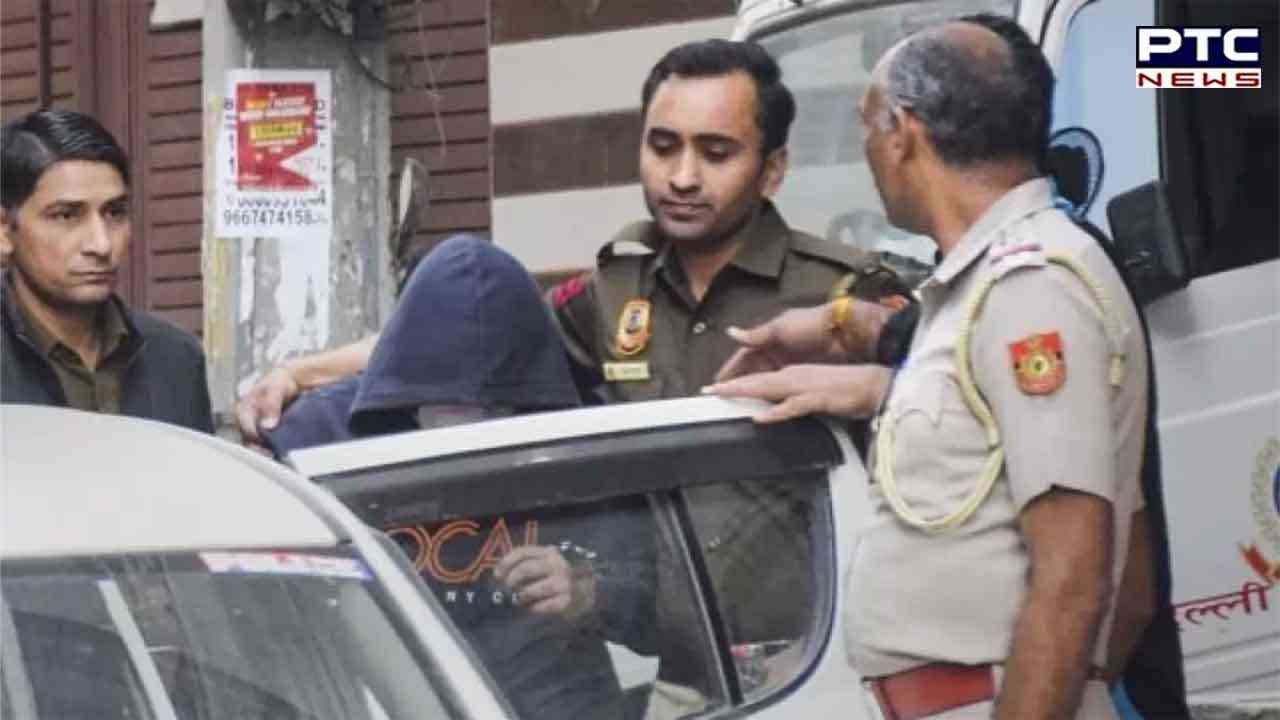 Aftab Poonawala and Shraddha Walker had met each other on a dating website and were in a relationship since 2019. However, in 2022, the couple shifted to New Delhi.

Shraddha Walker was allegedly strangled to death on May 18 in New Delhi. Aftab cut her body into parts and bought a fridge to store them. He would take out pieces everyday and throw in isolated areas. Shraddha's body was chopped into 35 pieces.

(With some inputs from ANI)