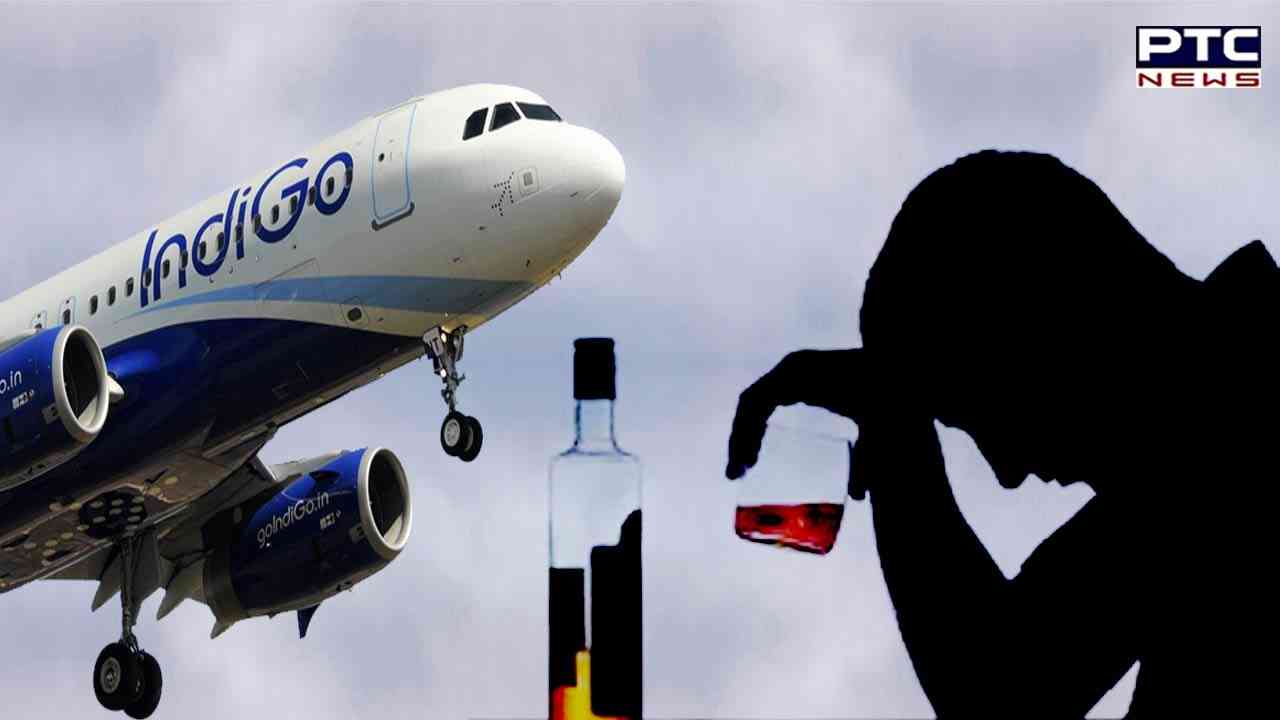 Patna, January 9: Back-to-back incidents of drunk flyers creating commotion mid-air have sparked a debate over the security of passengers in India. In the latest incident, two drunk passengers caused havoc on a Patna-bound IndiGo flight from Delhi.


They have been arrested for being in an inebriated state. Patna Airport SHO Robert Peter said the manager of Indigo filed a written complaint against the accused, following which immediate action was taken. They would be produced in court soon.

As per information, the mid-air brawl incident took place on IndiGo flight number 6E-6383. Reports say before landing, Indigo informed Air traffic controllers (ATC) that two passengers were carrying liquor. They were stopped by the crew members for consuming alcohol and they reportedly apologised in writing for the incident. 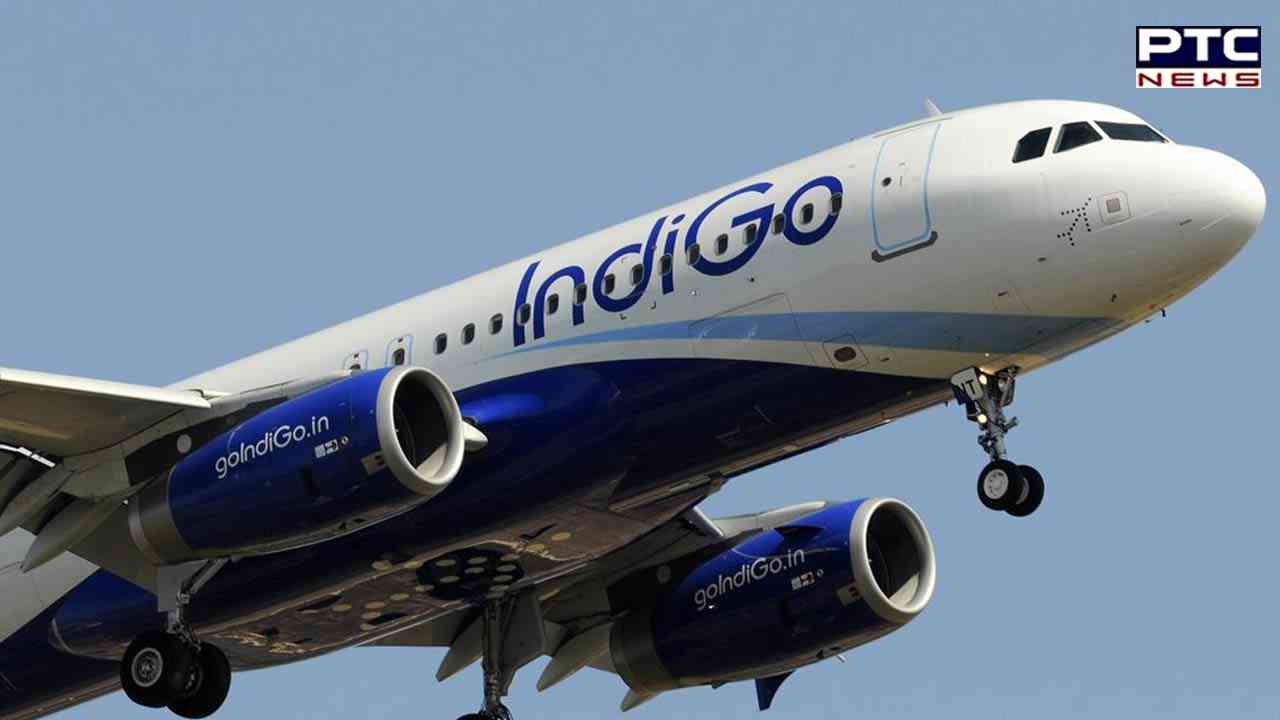 On January 7, the police said they arrested one Shankar Mishra from Bengaluru for urinating on a senior citizen woman co-passenger in business class on the Air India flight from New York to Delhi on November 26. The arrest was made on the basis of the complaint of the woman.

In another similar incident, a drunk passenger allegedly urinated on the blanket of a female passenger on Air India's Paris-New Delhi flight last month. Airline regulator the DGCA has sought a report from Air India on an incident.