18 teams investigation the case; seven accused in custody of Delhi Police at present 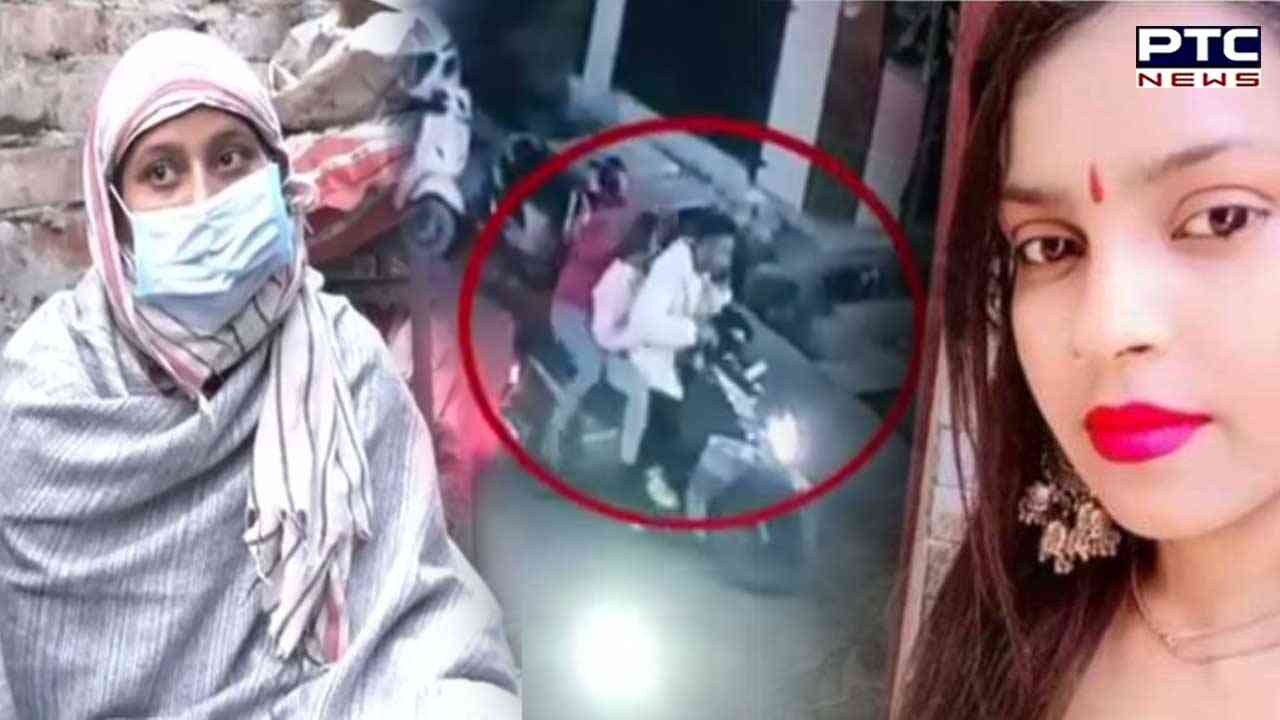 New Delhi, January 9: In another development in the Delhi car horror case, thieves allegedly broke open the lock of victim Anjali's house at Karan Vihar and decamped with several items, including an LCD TV.  The theft was reported on Monday.

Anjali Singh died a horrific car accident on New Year's Day after she was dragged for several km under a vehicle that hit her scooty.


Anjali's family are suspecting the involvement of their daughter's friend Nidhi in the theft. Speaking to ANI, Anjali's sister said on Monday morning, "Our neighbours first informed us about the theft around 7.30 am in the morning. When we came here, we found the lock broken. The LCD TV and other household items, stacked under the bed were missing. The television is new. It has been two months since we purchased it."

Another family member questioned the role of the Delhi Police. "Why was there no police in front of the house? The police had been there for the past eight days, but there was no one on Sunday. We feel Nidhi is behind the theft." The Delhi Police, however, said the investigation was underway. 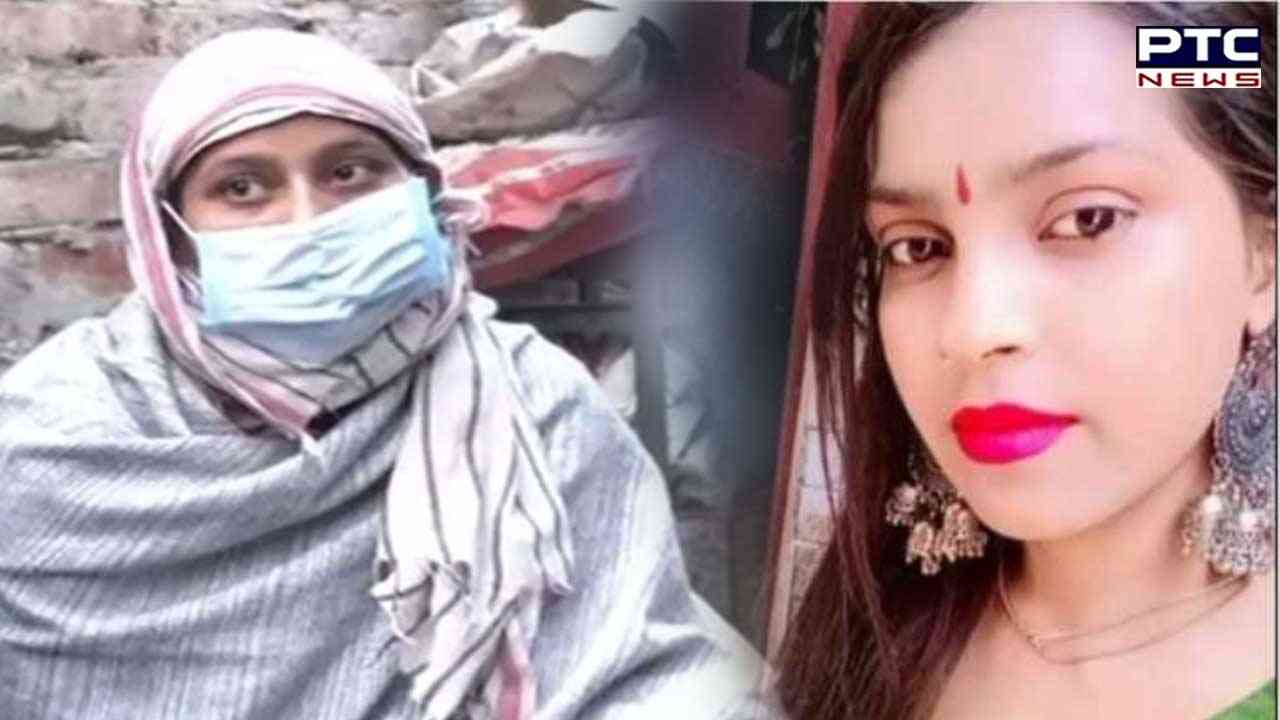 "Nidhi was hidden previously. Now she has surfaced after Anjali's last rites. When the incident happened, did not she have the humanity to report it to the police or family? She was scared then. Is not she scared now? This is Nidhi's conspiracy," Anjali's maternal uncle told ANI.

Seven persons are now in the custody of Delhi Police in the Delhi car horror case. At least 18 teams are involved in the investigation.