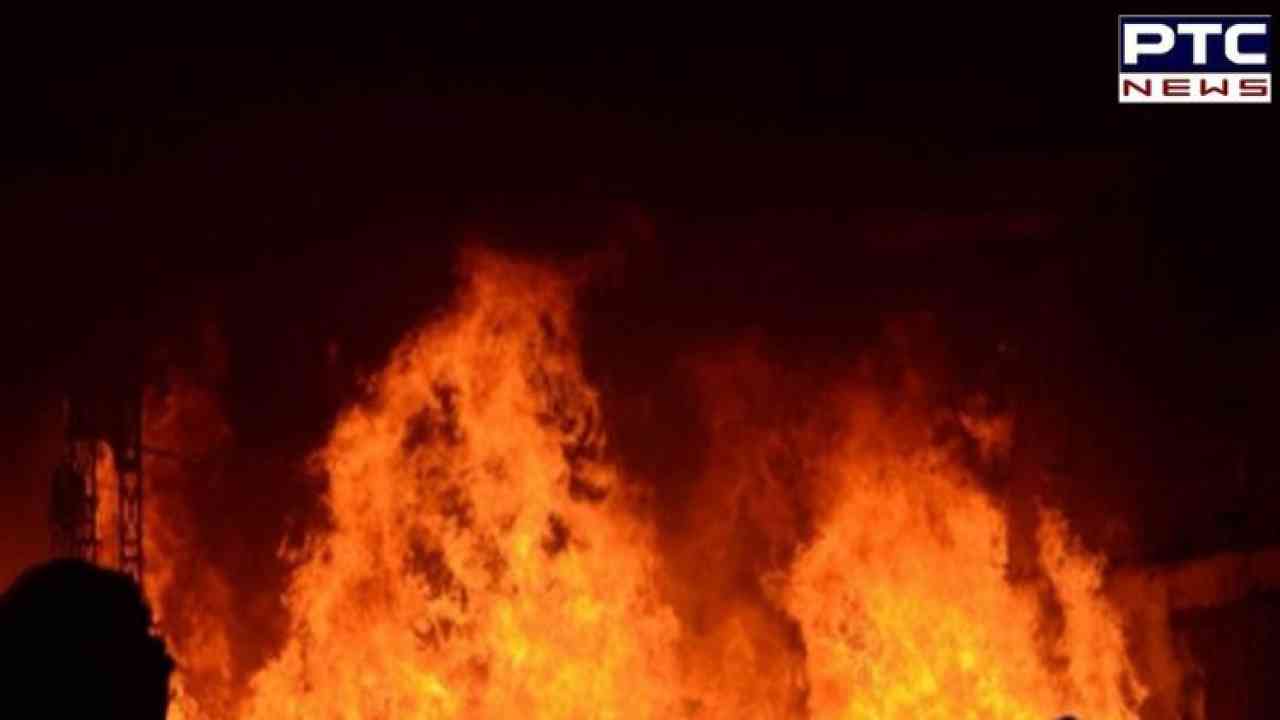 The fire started in a building's basement in Shahberi, where the Additional Commissioner of Law and Order also reached, according to Joint Commissioner of Police Ravi Shankar Chhabi.

The police and fire officials reached the site in the Bisrakh Police Station area on time and rescued two dozen people from the building. No casualties have been reported so far.