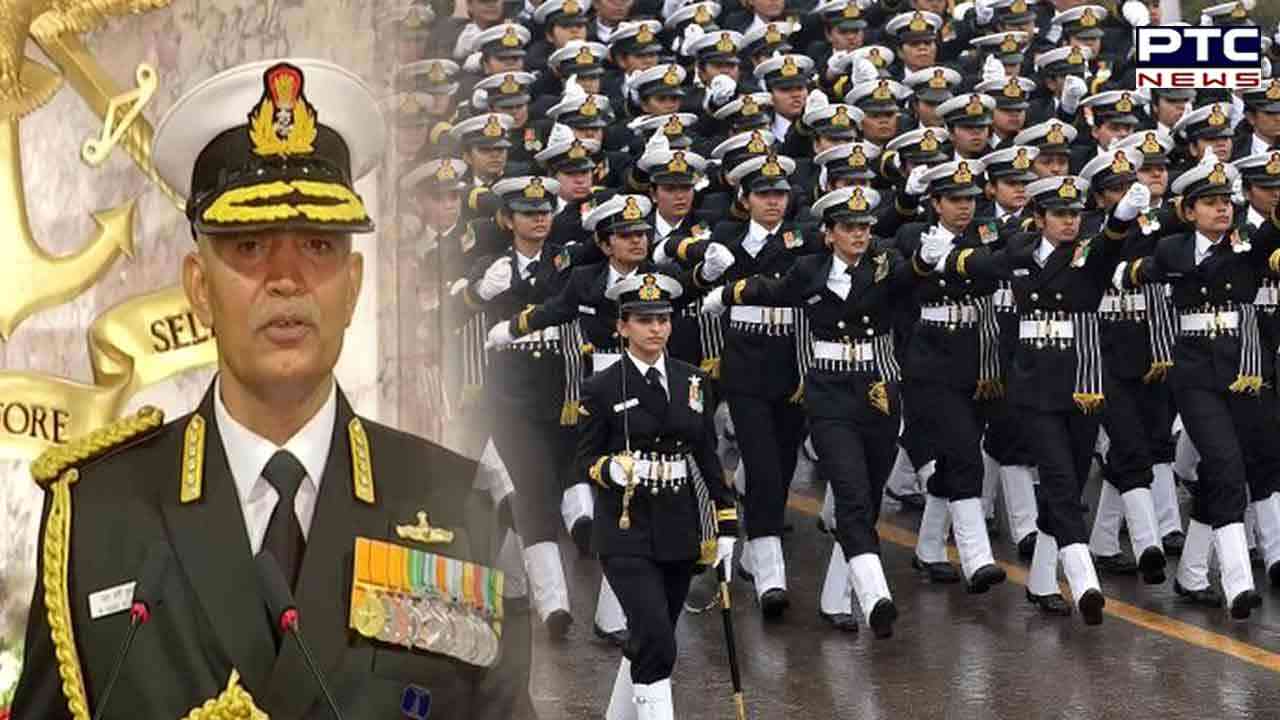 Pune , November 30 : Emphasizing that the services are gender-neutral, Navy Chief Admiral R Hari Kumar on Wednesday said that there are already fighter pilots and women air operations officers in the Navy, and now, women sailors are also being inducted in the Indian Navy.

The Navy Chief further said that now all remaining branches are being opened for women in the coming year.

The Navy chief was speaking at the passing out parade of the National Defence Academy (NDA) at Khadakwasla in Pune.

"Services are gender-neutral. Already there are women doing combat roles. There are fighter pilots and air operations officers in the Navy. Now all branches are being opened in the coming year, we have started inducting women sailors as well. It is a landmark achievement," said the Navy chief. 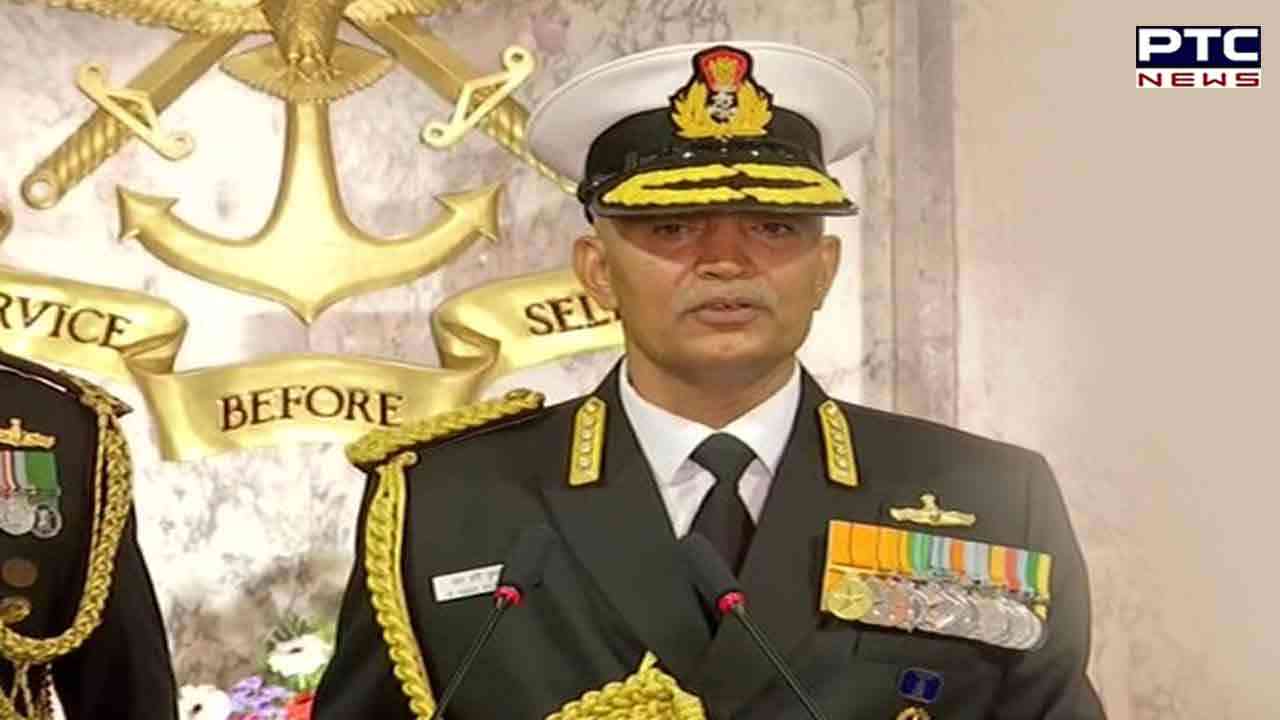 He said that of the 10 lakh applicants received for vacancies in the Indian Navy around 82,000 were women.

"We have had a good response, for 3000 vacancies we had almost 10 lakh applicants of whom 82,000 were women. We don't know finally how many of them will meet all the standards because we do not have separate standards of education, physical as the job is the same," the Navy chief added.

Passing Out Parade of the 143rd course of the NDA commenced in the early hours of Wednesday on Khetrapal Parade Ground located at Khadakwasla in Pune.

Notably, Admiral Kumar is himself an alumnus of the prestigious National Defence Academy, Khadakwasla. He was commissioned into the Indian Navy on January 1, 1983.