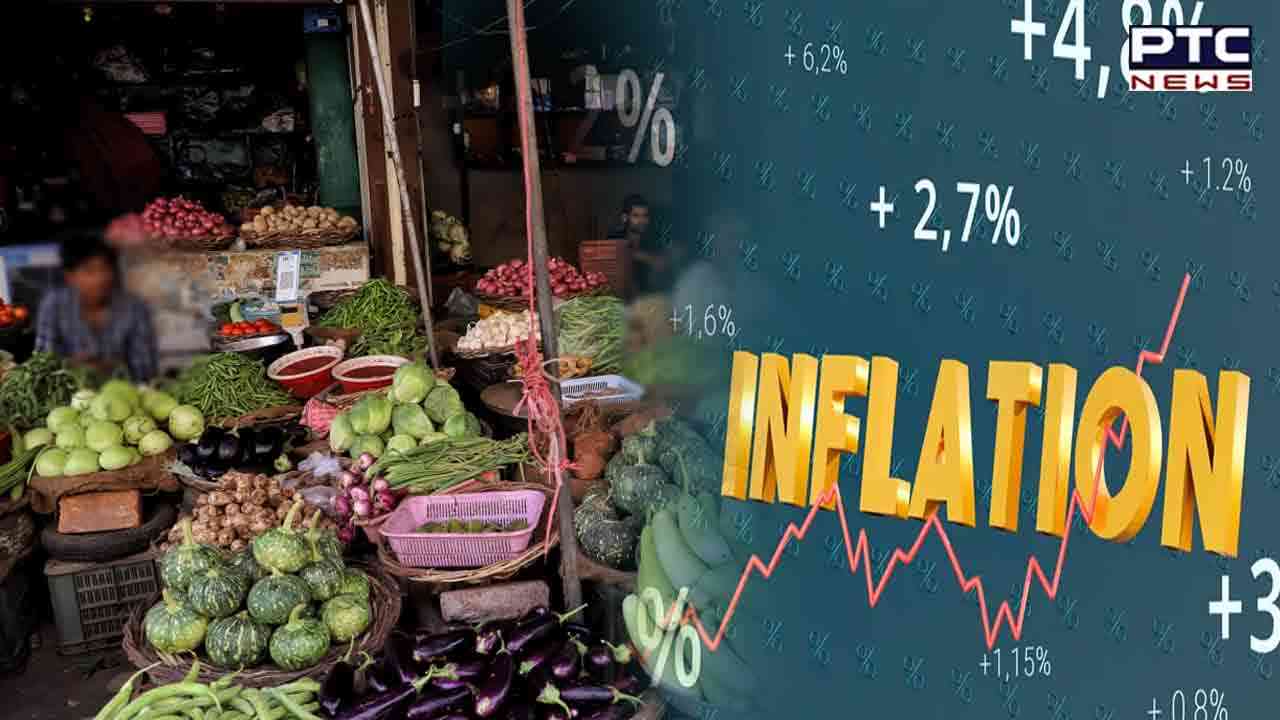 New Delhi, December 6: The World Bank on Tuesday said it expected inflation to be 7.1 per cent in the current fiscal year, but cautioned that the decline in commodity prices could dampen inflationary pressures.


India's October inflation dropped to 6.77 per cent, from 7.41 per cent in the preceding month, mainly due to easing prices in the food basket, though it remained above Reserve Bank's comfort level for the 10th month in a row. The World Bank on Tuesday released its India Development Report titled "Navigating the Storm".

"Inflation is a little higher than the RBI limits. The driving factor for this is largely food and our expectation is that by next year, inflation will decrease and fall under the RBI band of 2 per cent to 6 per cent. We expect it to be 5.1 per cent in the next FY," said Dhruv Sharma, the World Bank senior economist and lead author of the report.

According to the report, India's fiscal policy supported the RBI's rate actions by cutting excise duty and other taxes on fuel to moderate the impact of higher global oil prices on inflation.

However, the report also cautioned that there is a trade-off between trying to limit the adverse impact of global spillovers on India's growth and available policy space.

The report noted that both levers of macroeconomic policy -- fiscal and monetary -- have played a role in managing the challenges that have emerged over the past year.

The report of World Bank said rapid monetary policy tightening in advanced economies had already resulted in large portfolio outflows and depreciation of the Indian rupee while high global commodity prices had led to a widening of the current account deficit.

However, the report also argued that India's economy was relatively insulated from global spillovers compared to other emerging markets. This was partly because India had large domestic markets and was relatively less exposed to international trade flows.

A Monetary Policy Committee (MPC) of the Reserve Bank of India started a three-day meeting on Monday. Financial markets will be keenly watching the committee's rate hike stance if any, as inflation is still above the 6 per cent target band. 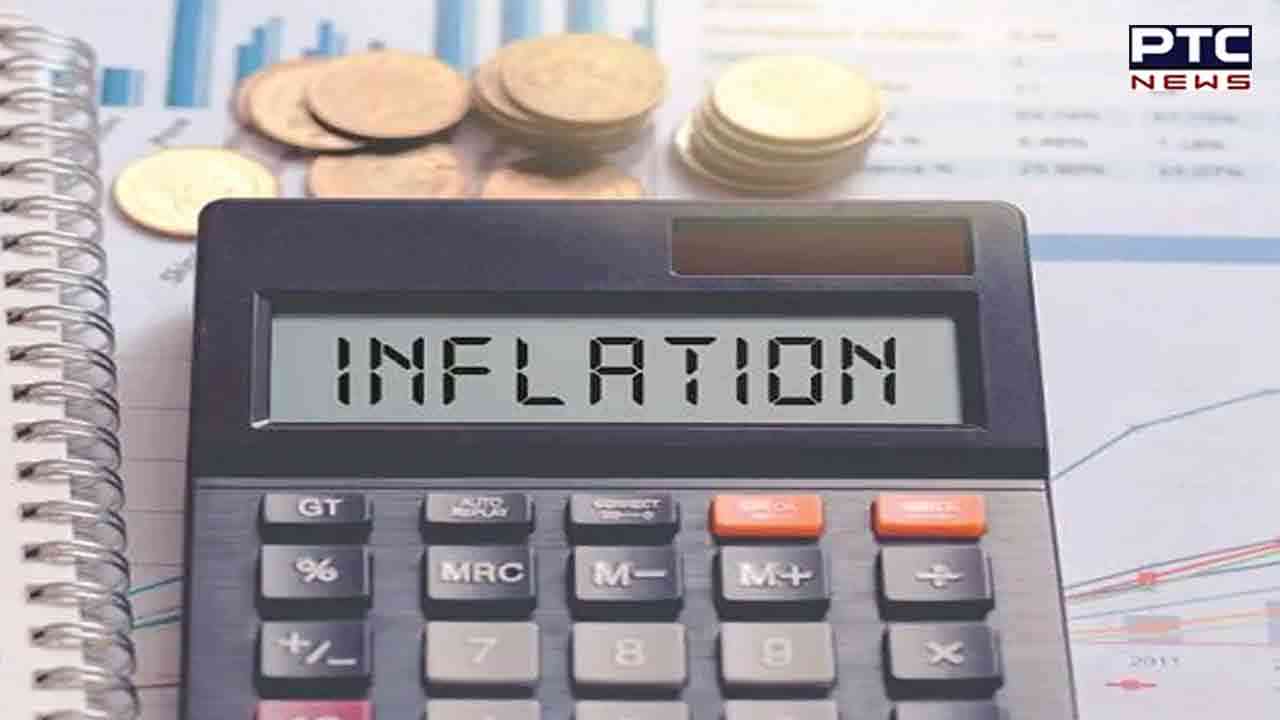 The central bank had already hiked the key policy rate by 190 basis points since May to 5.9 per cent to cool off domestic retail inflation that has stayed above the RBI's upper tolerance limit for over three quarters now. In October, retail inflation was 6.77 per cent as against 7.41 per cent the previous month.

An out-of-turn meeting of the Monetary Policy Committee (MPC) of the Reserve Bank of India was held in early November to discuss and draft the report to be sent to the central government for having failed in maintaining the inflation mandate.