National Education Day: Why is it celebrated on November 11th? 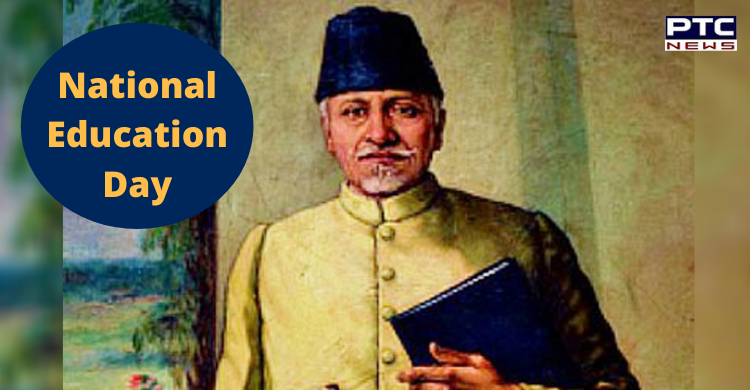 National Education Day is widely celebrated every year on November 11 in India to mark the birth anniversary of Maulana Abul Kalam Azad.

Maulana Abul Kalam was a insurgent and a reformer. He wasn't merely a scholar but committed to putting together the state through education. He was the first education minister of independent India. He served the state from August 15,1947, to February 2, 1958.

He also became the leader of the Khilafat Movement, during which he worked closely with Mahatma Gandhi. He was elected as the youngest person to function as the President of the Indian National Congress at the age of 35.

As India’s first Minister of Education, he insisted on the importance of teaching education to poor and girls. As the Chairman of the Central advisory board of Education, he also supported causes like adult literacy, universal primary education, free and compulsory for all children up to the age of 14 and educating girls.

Maulana Abul was very active in fixing the Central Institute of Education, Delhi, which later became the Department of Education of the University of Delhi. The very first Indian Institute of Technology was established in 1951 under his leadership.

The formation of University Grants Commission and therefore the development of Indian Institute of Science, Bangalore and the Faculty of Technology of the Delhi University were sometimes major institutes he helped to develop.

This day is also a homage to all the great contributions made by Maulana Abul Azad in the field of the education system of Independent India.