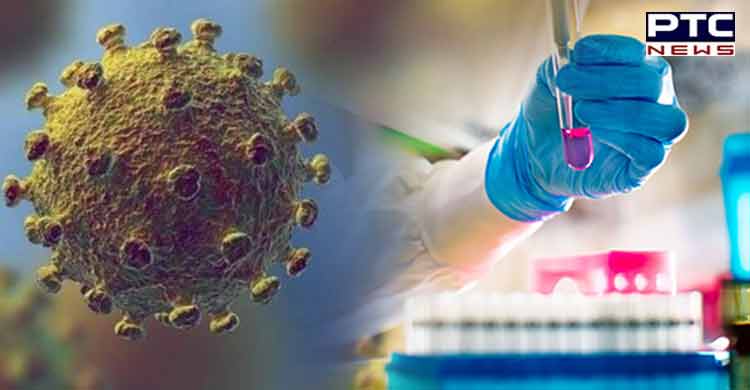 A new coronavirus variant Deltacron has emerged in Cyprus which has a similar genetic background to the Delta variant, as well as some of the mutations from Omicron, and experts say that it is not something to be worried about, at the moment, a media report said.

In total, 10 of the mutations from Omicron were found in the 25 samples taken in Cyprus. 11 of the samples came from people who were hospitalized due to the virus, while 14 came from the general population, reported Jerusalem Post citing Cyprus Mail. 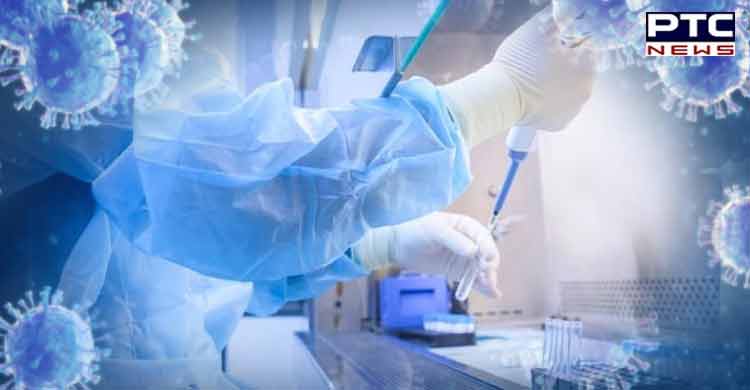 Dr. Leondios Kostrikis, the head of the laboratory of biotechnology and molecular virology at the University of Cyprus, said that the frequency of the mutation among hospitalized patients was higher and could point to a correlation between the new variant and hospitalizations.

Kostrikis also emphasized that the Deltacron variant has a similar genetic background to the Delta variant, as well as some of the mutations from Omicron. 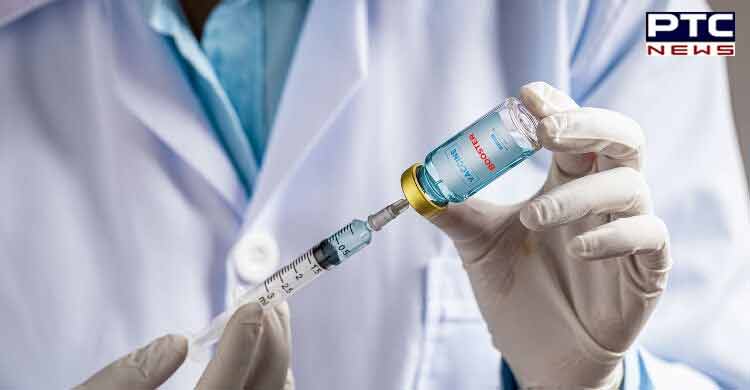 The new variant was not something to worry about at the moment, said Cyprus's Health Minister Michalis Hadjipandelas on Saturday.

The minister also expressed pride in discovering the new variant. 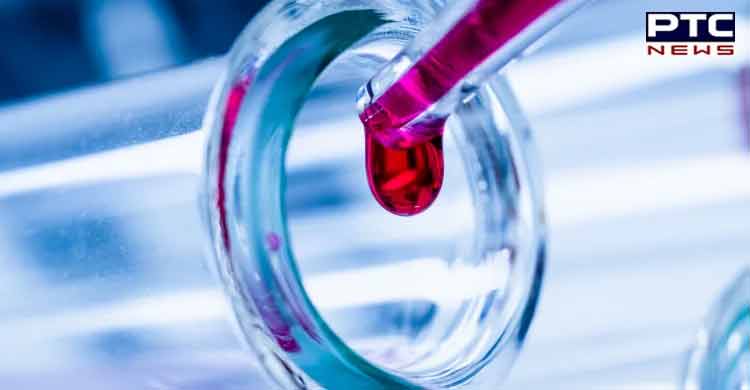 Hadjipandelas said the groundbreaking research and findings of Dr. Kostrikis' team make us proud of our scientists. The minister also underlined that this research puts Cyprus on the international map when it comes to health matters, according to Jerusalem Post.

After a scientist in Cyprus claimed that his team has identified a new #COVID19 variant being dubbed as ’#Deltacron’, a UK-based virologist has termed it a ”lab contamination” and not a new strain. #Coronaupdate @Sandeep_Bamzai

So far, the scientific name of the new variant has not been announced.