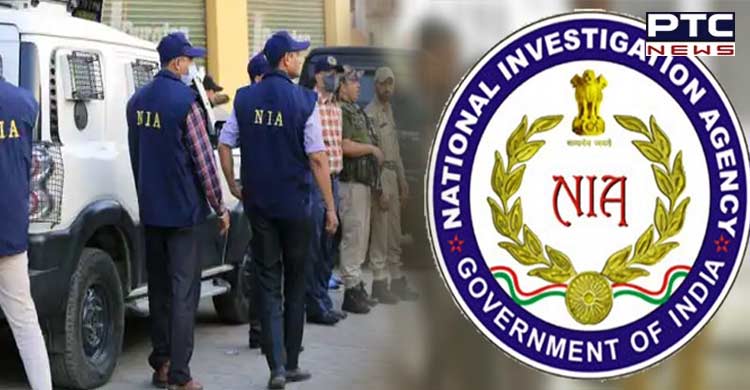 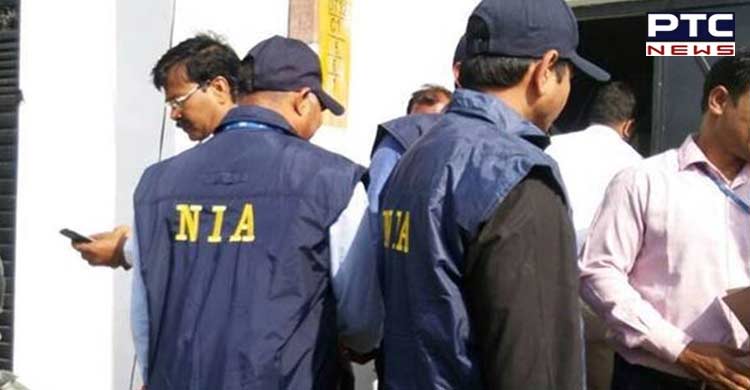 NIA senior official also said that, “During the investigation, it was found that Pakistan-based operative of the BKI (Babar Khalsa International) Harvinder Singh @Rinda, had coordinated the delivery of explosives, arms and ammunition at the behest of Pakistan’s intelligence agencies for carrying out terror attacks in different parts of India, in connivance with the arrested accused.” 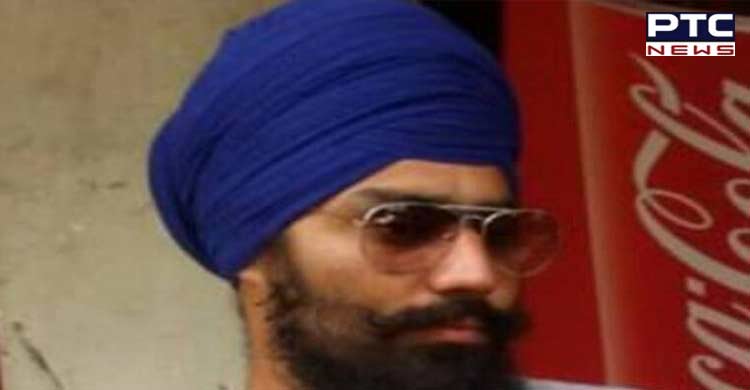 As per the sources, last month, during the investigation at Batrara Toll Plaza Madhuban in Karnal district of Haryana several arms and ammunitions were recovered. 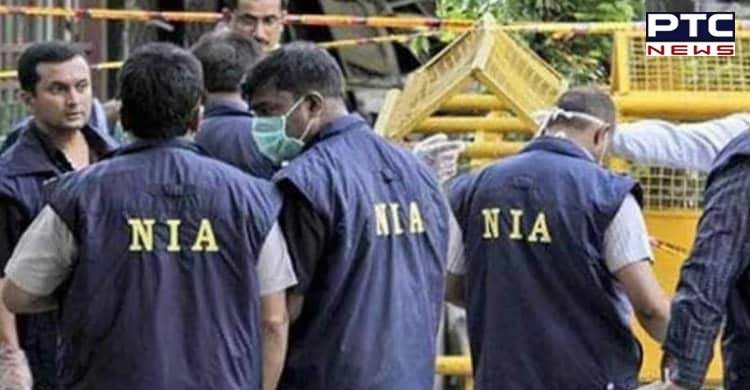 Earlier, the case was registered at the Madhuban police station in Karnal district on May 5 and later was taken over by the NIA.