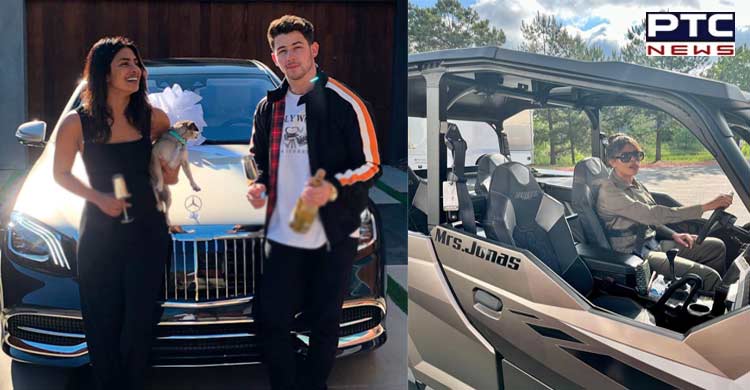 Atlanta, (Georgia) [US], May 21: Actor Priyanka Chopra on May 21 morning flaunted a picture of the cool brand-new customised car that she got as a gift from husband Nick Jonas.

Taking to her Instagram, she posted a photo of herself with the ride and called Nick the 'Best husband'. The car had 'Mrs Jonas' written on it. 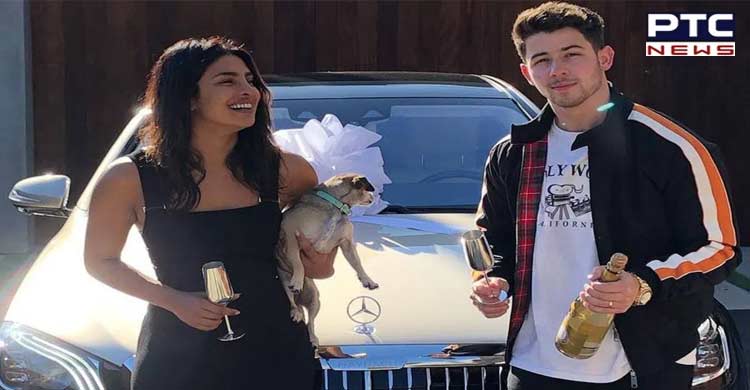 Priyanka captioned the snap, "Now that's a ride (fire emoji)... thank you @nickjonas (heart emoji) always helping me with my cool quotient." She added the 'best husband ever', 'set life', and 'citadel' as hastags to her post. Priyanka looked super stylish in her futuristic-looking steel grey vehicle. 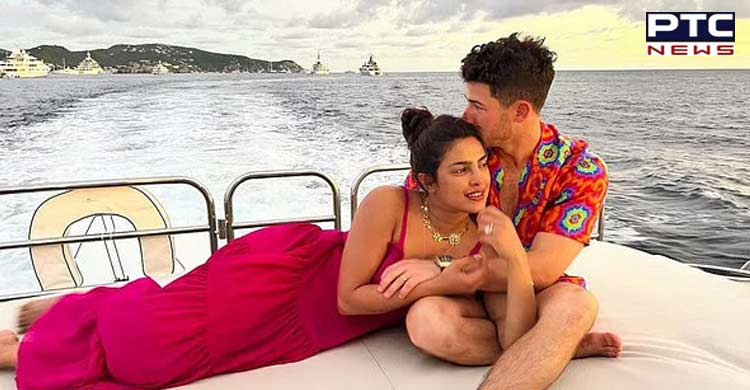 The 'Fashion' actor, who is currently busy shooting for the Amazon Prime Video series 'Citadel'. The action and science fiction series were created for television by the Russo Brothers, Joseph and Anthony Russo, and Patrick Moran.

Priyanka Chopra gives her followers and fans frequent updates on the shooting process through photos of her covered with fake bruises and scratches resulting from special effects makeup. 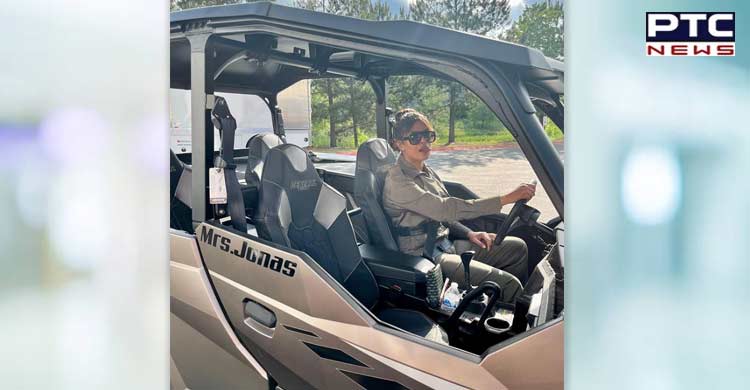 Meanwhile, earlier this year, Priyanka and Nick welcomed their first child. In January, their surrogate daughter Malti Marie arrived. Malti was in the NICU for 100 days before being reunited with Priyanka and Nick on Mother's Day.