No change in situation after farmer leaders' meeting with Centre 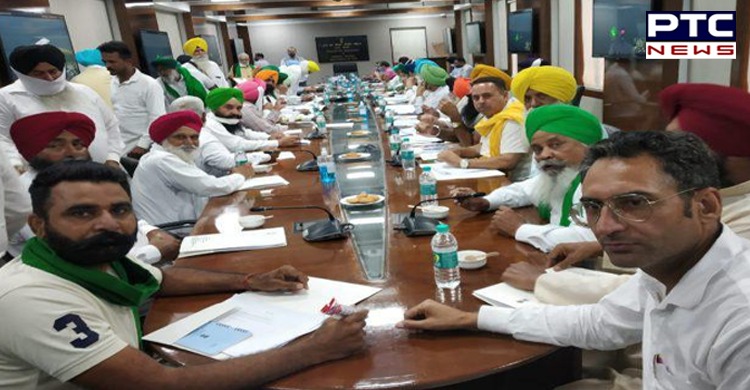 The meeting of the farmer representatives and the Centre has failed.

The representatives of farmers organizations said they would like to meet the Prime Minister and the Agriculture Minister to put forth their views regarding the three contentious agriculture Acts.

Majority of the farmers' leaders said they expressed their views before the Agriculture Secretary who has called the meeting but they wish to meet the Agriculture minister. 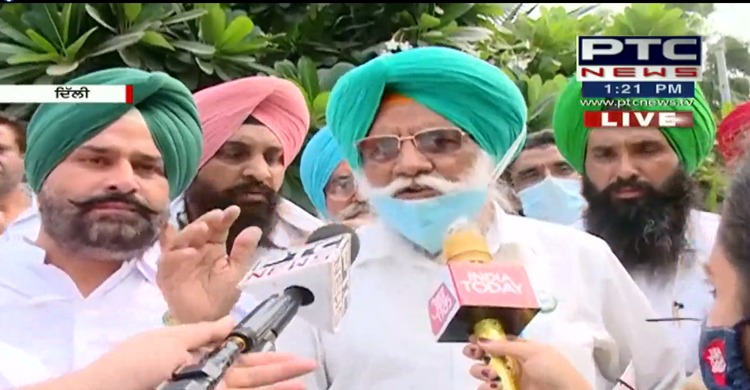 The farmers after meeting the Secretary of Ministry of Agriculture & Farmers' Welfare, said that they were told that the ministers will be present in the meeting but the Centre failed to fulfill their promise.

The farmer organizations said that they will not be coming to Delhi again to meet, if the Centre wishes to talk, they should come ahead and meet them in Punjab. 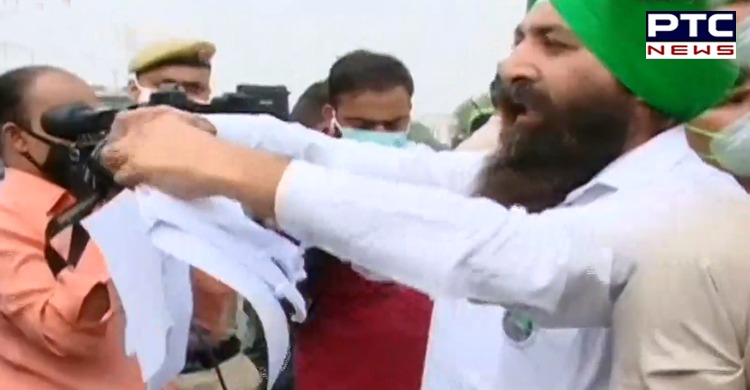 The centre had invited representatives of 29 organizations to come and talk about the Agriculture ordinance bills.

Farmers’ unions in Punjab, which have been holding protests against the contentious farm laws agreed to hold talks with the Centre on Tuesday. 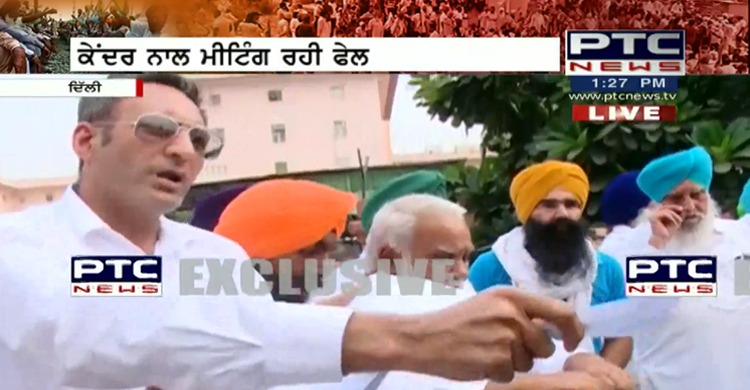 The Bhartiya Kisan Union (Ekta Ugrahan), which has been holding separate protests, has also agreed to be part of the meeting with the Agriculture.

The unions, however, have decided to continue the protests.