No end to power woes in Punjab; PSPCL chairman in Delhi to meet officials 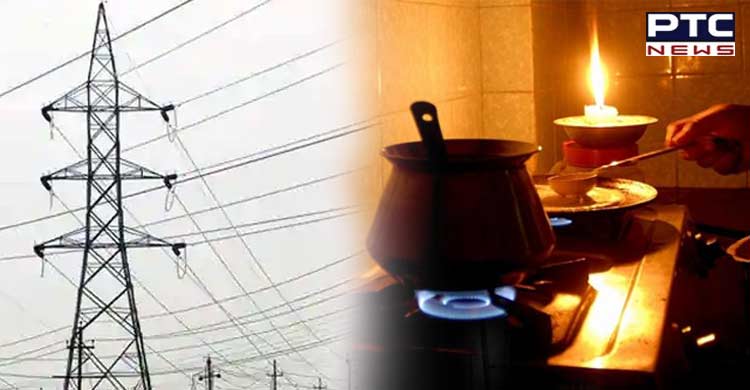 According to sources, he will be meeting officials of the Railways and Coal Ministries for seeking uninterrupted power supply during the paddy season. Currently, there is an acute shortage of power as thermal plants in Punjab as well as other states are facing irregular coal supply

As per sources in Punjab State Power Corporation Limited (PSPCL), although coal is arriving, it was less than what was required to keep thermal plants running at full capacity. 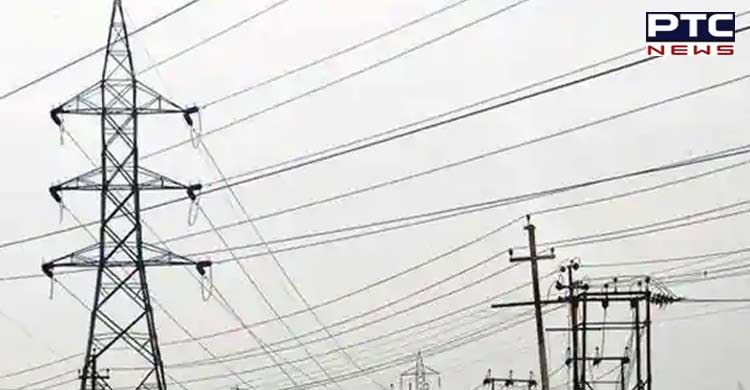 They added that the coal stock was lower than that of previous years. The situation is not likely to improve as the power demand is increasing.

On April 10, Punjab Power Minister Harbhajan Singh had reiterated the government’s commitment to providing eight-hour of regular supply to agriculture pump sets, and uninterrupted and quality power supply to all categories of consumers, including industry in the state, in the upcoming paddy season.

He had said the peak demand in the coming paddy season was expected to be around 15,000MW to 15,500MW. However, power cuts have only increased. 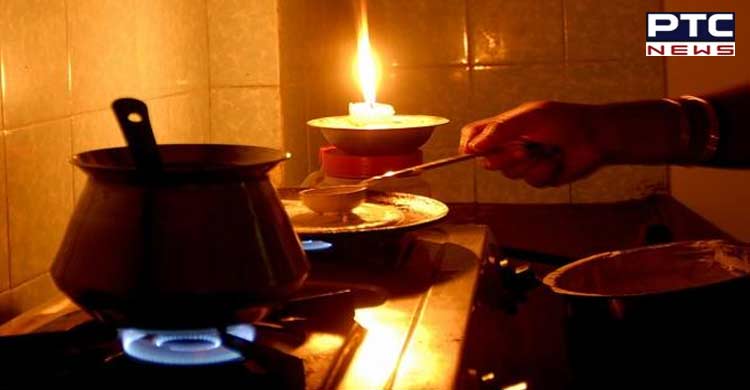 Two 210-210 MW units of state-owned Ropar Thermal Plant were shut on Tuesday. One of these units was forced to be closed due to annual maintenance while the other was shut in the morning due to boiler leak.

A 660 MW unit (unit-2) at Talwandi Sabu has been shut since April 15 for annual maintenance while a boiler leak in the same capacity (Unit-3) on Tuesday caused technical malfunction and the production had to be stopped. The 270 MW Unit (Unit-1) at Goindwal was shut earlier due to shortage of coal. 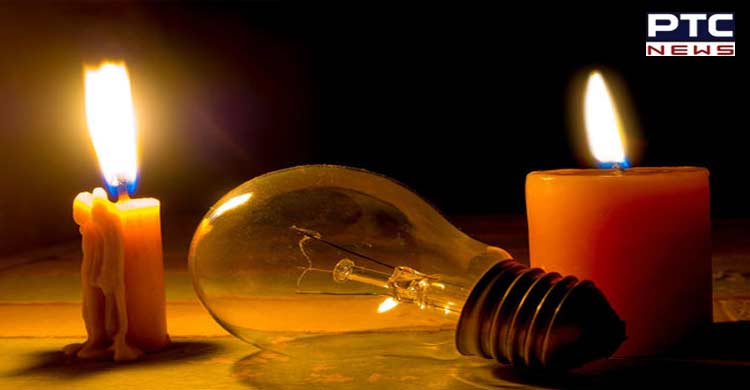 Earlier, All-India Power Engineers Federation (AIPEF) had said thermal plants across the country were grappling with coal shortages, indicating a looming power crisis across the nation.