No waiting list from 2024? Here's what Indian Railways has to say 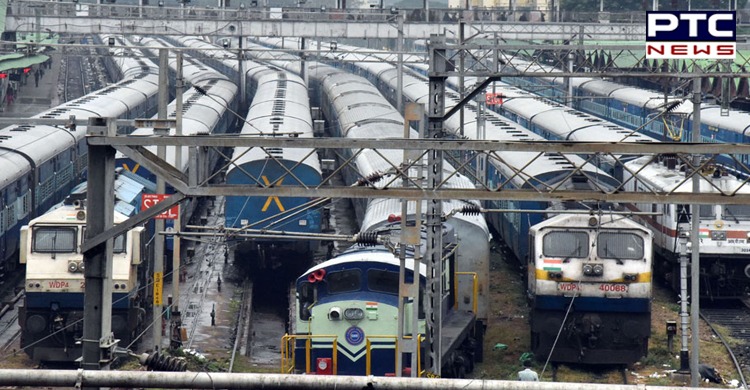 National Rail Plan: While there were several reports stating that there would be no waiting list from 2024, the Indian Railways has issued a clarification regarding the same.

Indian Railways issued a clarification regarding news being published about the waiting list for trains from 2024. 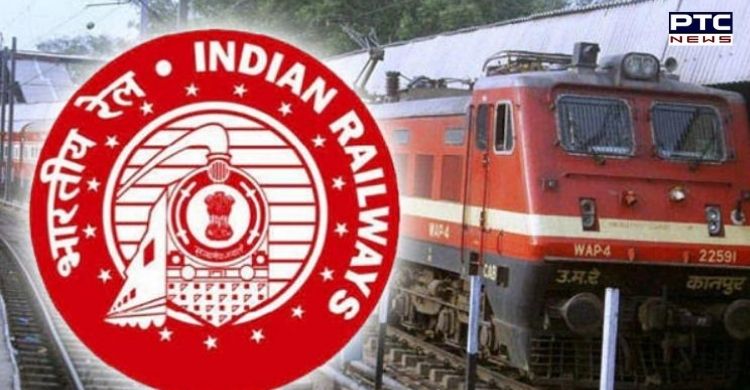 It stated that various newspapers and online publications have given wide coverage to draft the National Rail Plan. Some of the news reports appear to suggest that Railways has said that there would be No waiting list with effect from 2024 or only confirmed tickets would be available by 2024.

Meanwhile, the Railways would like to explain and clarify that efforts are being made to increase the capacity to make trains available on demand. This would reduce the possibility of passengers getting waitlisted, the national transporter stated. 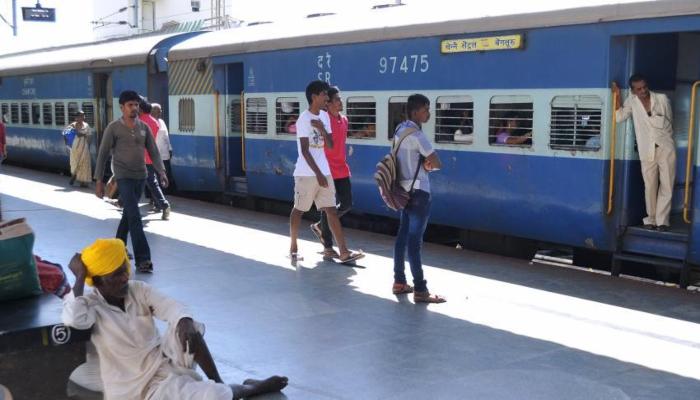 The Waitlist is a provision that remains whenever the demand for travelers in a given train is more than a number of berths or seats available. 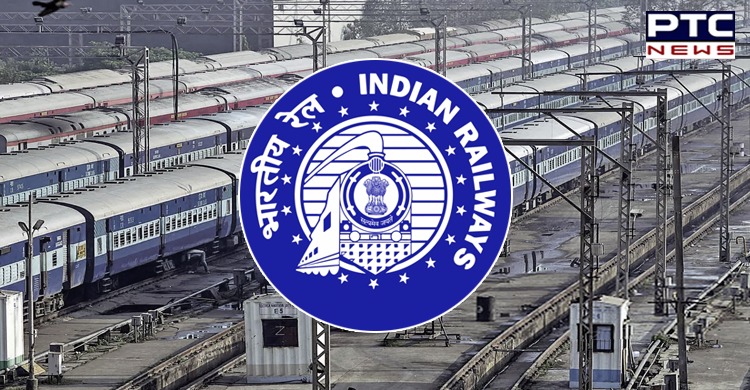 The provision is not being done away "Waitlist" is a provision that acts as a buffer to mitigate the fluctuations in demand and availability, it added.

As per the report, the draft gives the roadmap towards upgrading the railway infrastructure to achieve the target. The draft demanded an assessment of over 100 locations, and traffic growth forecast, on a year-on-year basis, up till 2030.