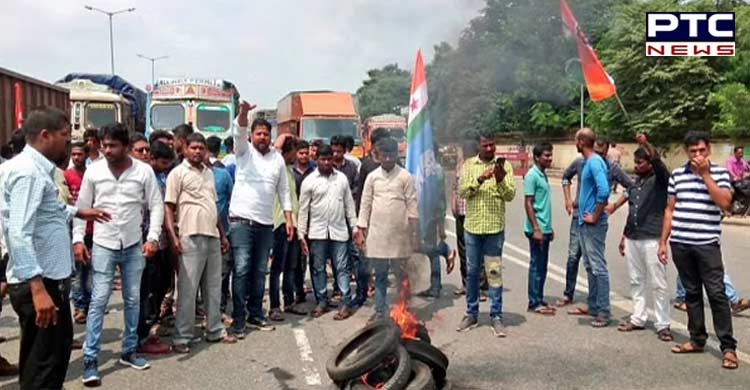 New Delhi, March 28: Normal life was thrown out of gear as a two-day nationwide strike against various policies of the government severely affected banking and public transport services across states. 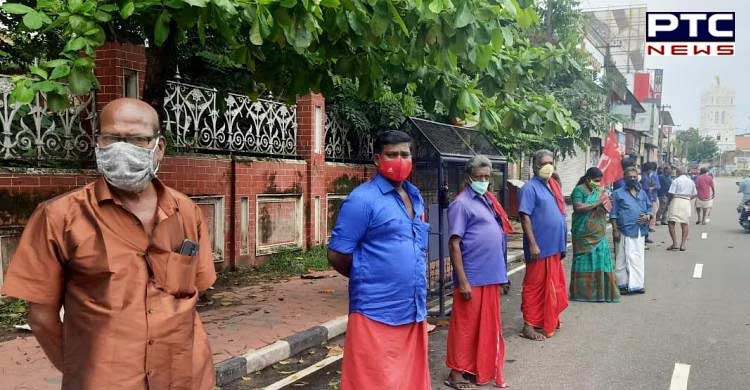 Notably, a joint forum of central trade unions has given a call for a nationwide strike on March 28 and 29 to protest against government policies affecting workers, farmers and others.

Their demands include the scrapping of labour codes, no privatisation in any form, scrapping of the National Monetisation Pipeline (NMP), increased allocation of wages under MNREGA (Mahatma Gandhi Rural Employment Guarantee Act) and regularisation of the services of contractual workers. 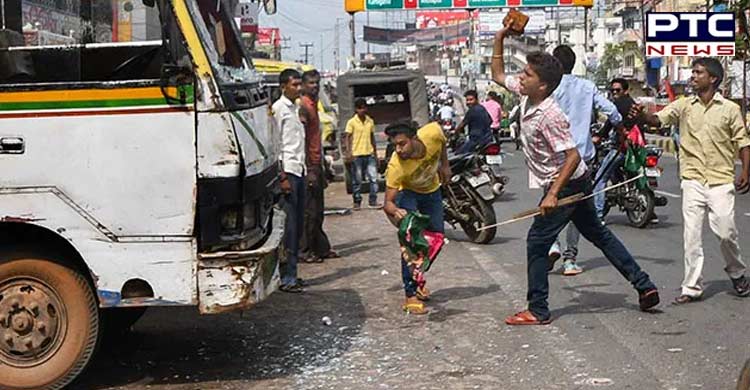 Banking services were partially impacted on Monday as a section of bank employees did not report for work. However, there was hardly any impact on the functioning of new-generation private sector banks.

Also read | #WillAndChris controversy at Oscars explained; Know what happened and why

The impact of the strike is prominent in eastern India as many branches of public sector banks there are closed, All India Bank Employees' Association (AIBEA) general secretary CH Venkatachalam said. In the other regions, branches are open as officers are present but services are being impacted due to many employees participating in the strike, he said. 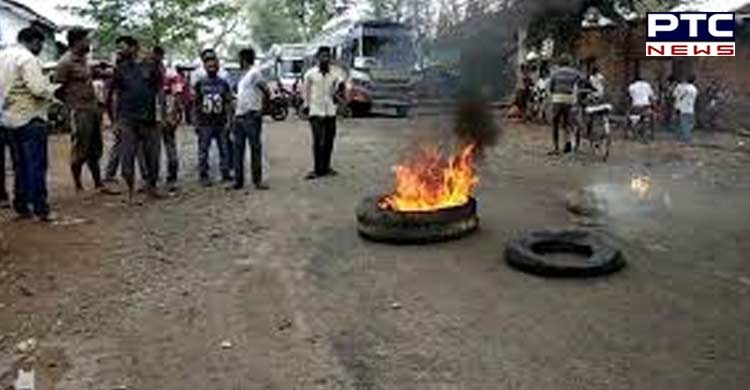 Bank unions are protesting against the government move to privatise two public sector banks as announced in the Budget 2021-22. They are also demanding an increase in interest rate on deposits and reduction in service charges.

The central trade unions that are part of this joint forum are INTUC, AITUC, HMS, CITU, AIUTUC, TUCC, SEWA, AICCTU, LPF and UTUC.