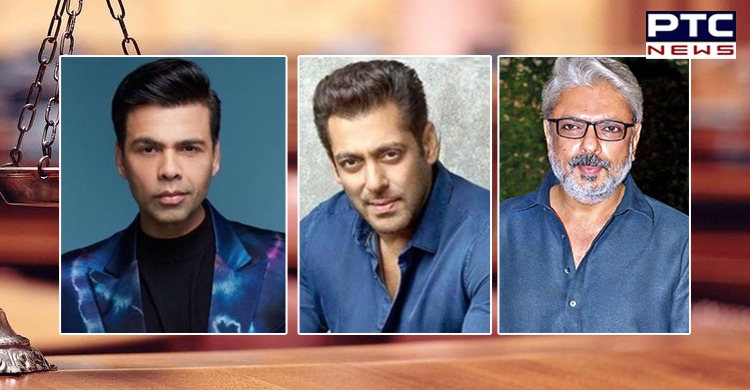 India's three major agencies are investigating the Sushant Singh Rajput death case. During the investigating, a drug angle surfaced in which several people have been taken into custody including Bollywood actress Rhea Chakraborty.

In the meanwhile, the Muzaffarpur district court has sent a notice to 8 Bollywood celebrities including Salman Khan and Karan Johar to appear before the court.

Also Read | Audi RS Q8 launched in India; All you need to know

Reportedly, the complaint has been filed by a Muzaffarpur lawyer Sudhir Ojha under Sections 306, 504, and 506 of the Indian Penal Code (IPC).

Sushant Singh Rajput allegedly died by suicide on June 14 at his residence in Mumbai.

Simultaneously, the Narcotics Control Bureau (NCB) has arrested 6 more drug peddlers on Friday as part of the probe into the drug angle.

Mumbai Police conducted raids last weekend and arrested 6 drug peddlers or suppliers and one from Goa. During its raids in areas of Mumbai's Powai and Andheri suburbs, besides Thane. NCB also recovered a total quantity of 1.433 kg of drugs like charas and ganja.