Olympic Champions Argentina recorded an impressive win over New Zealand to move a step closer to qualifying for quarter finals of the Odisha Hockey Men’s World Cup at Kalinga Stadium in Bhubaneswar on Monday. The win, the second for the South Americans, put them at the top of pool B with maximum six points.

For New Zealand it was its first defeat in two games. It remains in the run for a place in the last eight round as earlier France and Spain played a 1-1 draw. 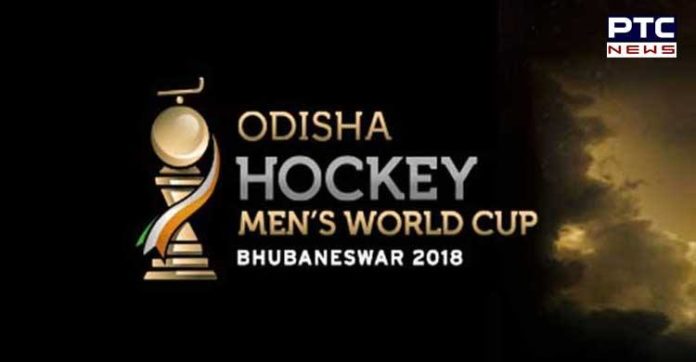 Argentina, defending Olympic champions, may have more titles and honors to its credit, but Black Sticks are no less formidable. Both had narrow wins in the first round of pool games.

Besides Peillat Gonzalo, one of the deadly penalty strikers, the South Americans also have Augustin Mazzili, a dangerous forward who is always on the prowl for deflections and half chances in the striking circle.

Today, it was he who put the Olympic champions ahead, in the 22nd minute, with a brilliant goal. It was his third goal of the tournament. Only other player to have scored three field goals so far is Simranjit Singh of India.

Lucas Vila who scored the second goal for Argentina was adjudged man of the match. And Lucas Martinez rounded off the tally with a goal from rebound from a penalty corner taken by Peillat Gonzalo. 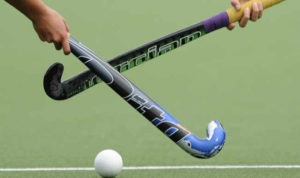 New Zealand was unlucky not to score a goal today. They came very near scoring in the 43rd minute when J. Panchhia got  panicky  and muffed the opportunity. The Kiwis had a few other chances in the run of play. They also made mess of their penalty corner awards

New Zealand and Argentina have very little to separate them on the basis of statistics. Of 15 games they have played against each other, both have won six games each and the remaining three have ended in draws. While New Zealand has scored 32 goals, Argentina is not far behind by scoring 30.

Man of the match : Lucas Vila