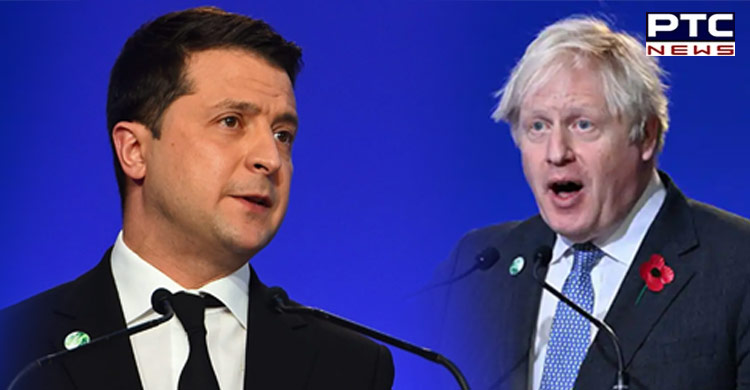 London, March 20: UK Prime Minister Boris Johnson said that he had offered Volodymyr Zelenskyy and his family refuge in the United Kingdom in the midst of Russia's special military operation in Ukraine.

The British Prime Minister told the Sunday Times that Zelenskyy has regular conversations with him and is an "absolutely charming guy but he's also proved to be an inspiration."

According to Boris Johnson, the possibility of Zelenskyy and his family getting refuge in the UK had been discussed, however "Volodymyr has always been clear, his duty is to the Ukrainian people; he's going to stay there, he's going to look after them. I have to say I admire him." 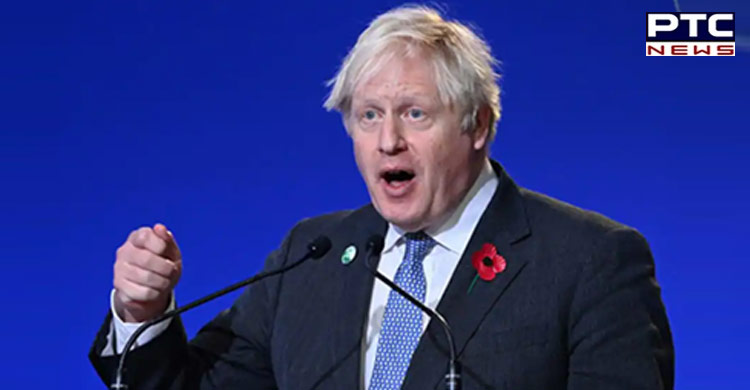 Russia launched a special military operation in Ukraine on February 24 claiming that the Donetsk and Luhansk People's Republics (DPR and LPR) appealed for help in defending themselves against the Kiev forces. Russia said that the main objective of its special operation is to demilitarize and "denazify" Ukraine and that only military infrastructure is being targeted. 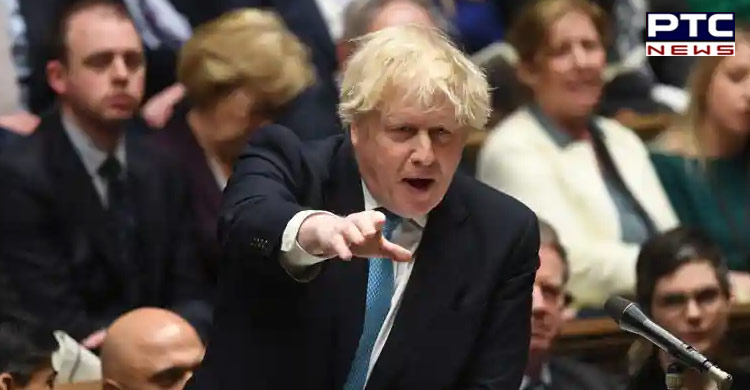 The civilian population is not in danger, Russia said, repeatedly stressing that Moscow has no plans to occupy Ukraine.

Russian President Vladimir Putin says that the goal is to protect the people of Donbas, "who have been subjected to abuse, genocide by the Kiev regime for eight years." 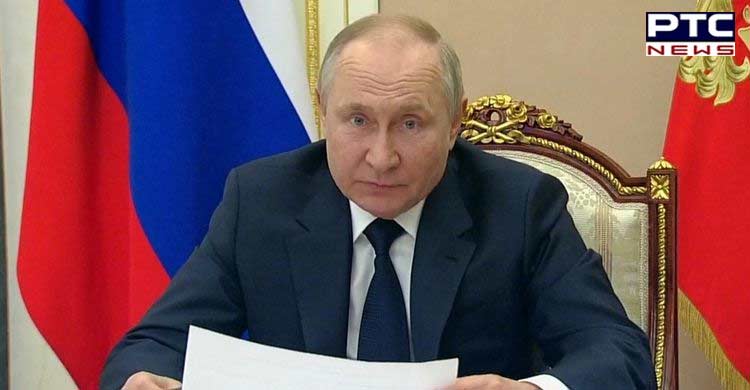 The West, on the other hand, has denied these claims and placed sanctions against Russia.