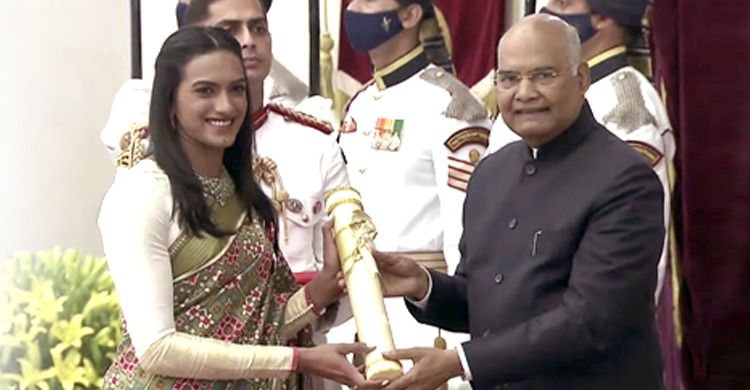 She defeated China's He Bing Jiao in the bronze medal match at the Tokyo Olympics. President Ram Nath Kovind is presenting the Padma Awards in the Rashtrapati Bhawan in New Delhi. 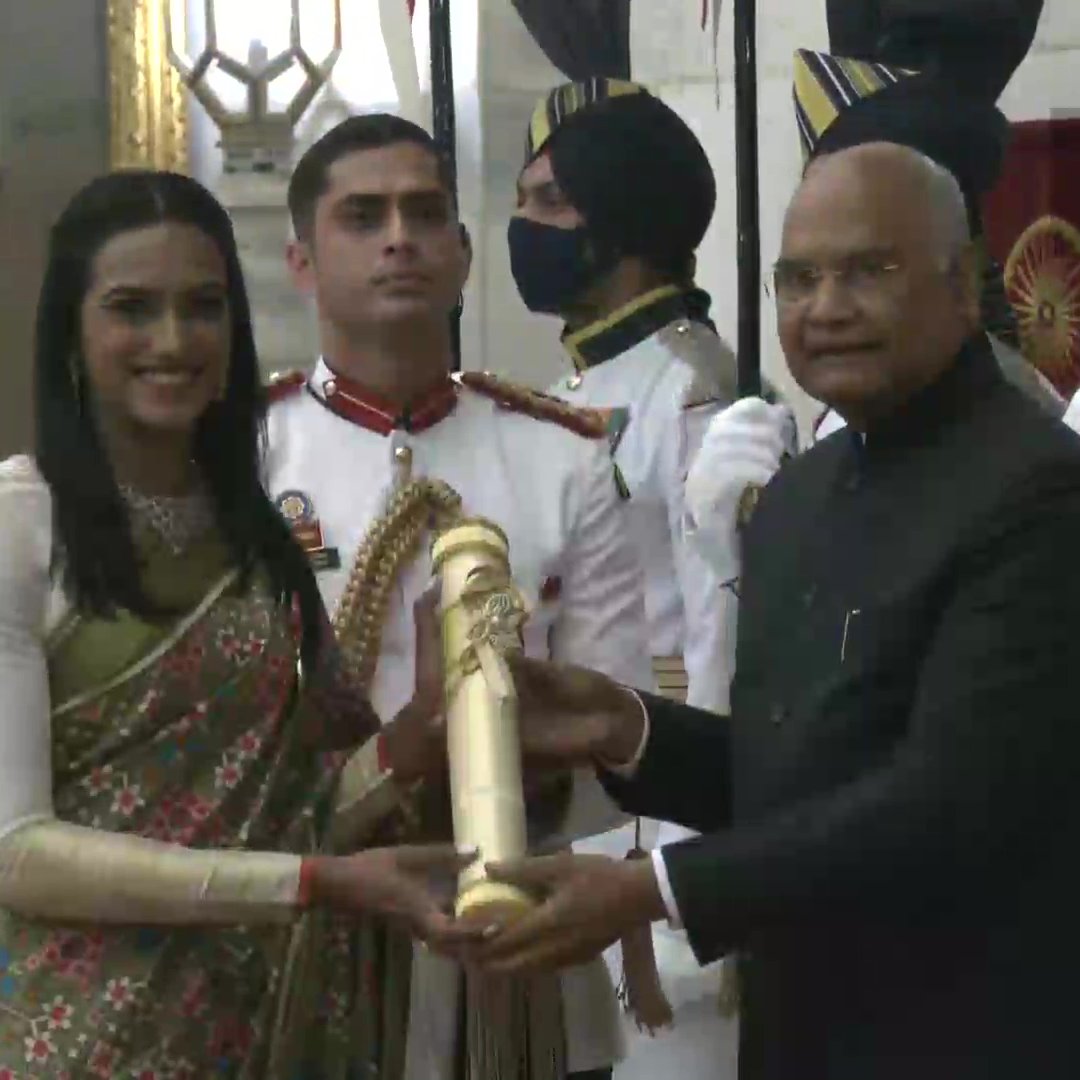 The Padma Awards are one of the highest civilian honours of India announced annually on the eve of Republic Day. 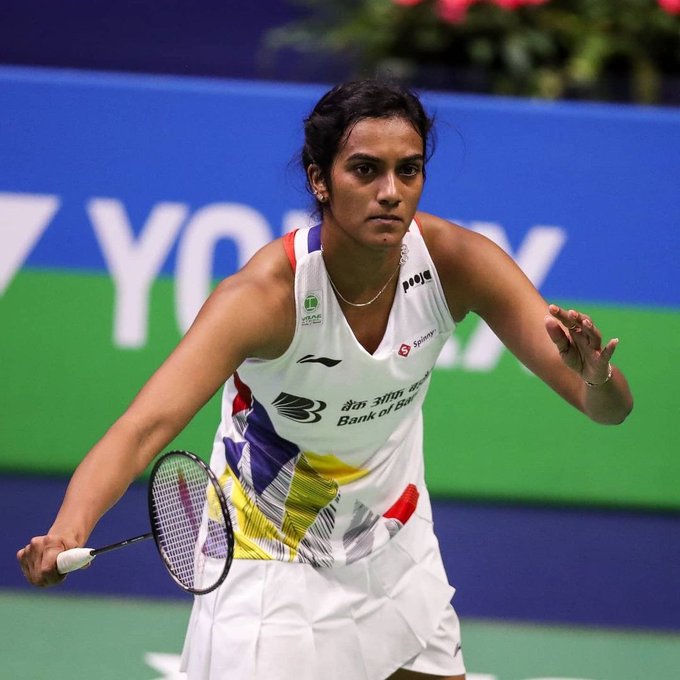 The award seeks to recognise achievements in all fields of activities or disciplines where an element of public service is involved.

119 Padma Awards will be presented by President this year. The list comprises 7 Padma Vibhushan, 10 Padma Bhushan and 102 Padma Shri Awards. 29 of the awardees are women, 16 Posthumous awardees and 1 transgender awardee.