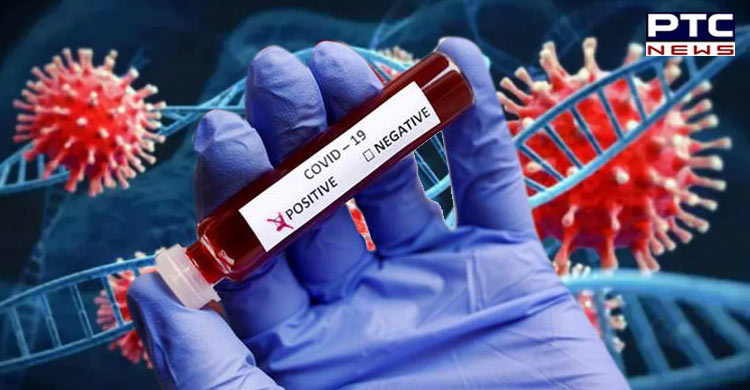 New Delhi, May 24: After India witnessed cases of the sub-variants of Omicron, Dr Rajeev Jayadevan, co-chairman of the Indian Medical Association's national task force stated that these newly-detected sub-lineages will not cause a surge in infections but people still need to be vigilant.

"The sub-variants of Omicron (BA.4 and BA.5) are not going to cause a surge in cases, still, we need to be vigilant. You know that Omicron took off at a much higher rate in many countries, including India, but South Africa's experiences reassure us that these two sub-lineages are not going to cause a large scale problem if we are careful enough," Dr Jayadevan said on Tuesday.

He further stated that BA.4 and BA.5 are not new viruses, rather, these are just sub-lineages of the Omicron variant of Covid-19 infection. 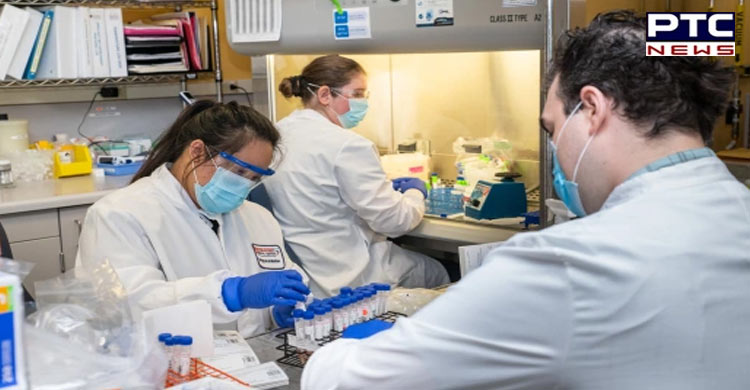 "Basically, Omicron took off from one branch of the genomic tree and these are the smaller branches of Omicron itself so they are not new viruses. We know that this virus is continuously adapting to the human host in order to escape our immunity and also to travel faster between people," he added.

Dr Rajeev further said that sub-variants BA.4 and BA.5 led to a surge in cases in South Africa, however, cases also came down rapidly. 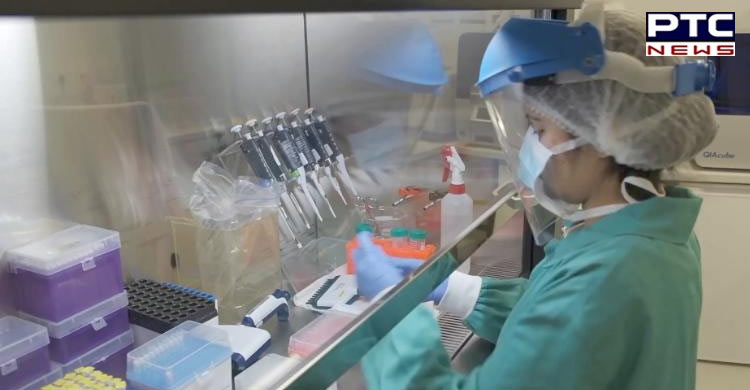 He added, "BA.4 and BA.5 caused a surge in cases a couple of weeks ago, but they came down rapidly. They did not go as high as the Omicron did back in November, December last year."

On evading protection from Omicron, he asserted that "Omicron is unlike other variants as its every sub-lineage is evolving to escape itself. We are more concerned about, will there be a whole new variant coming from a completely different branch of the genomic tree? And that is the concern we have because now Omicron has run its course for about six, seven months since November."

"We should be on the lookout for anything new, anything unusual, unusual clusters must go for sequencing," he continued. 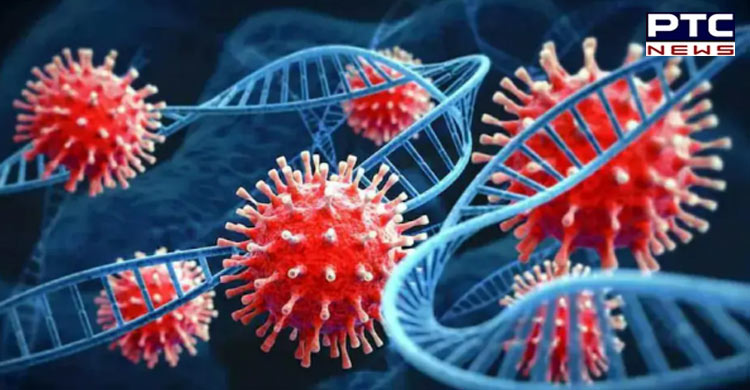 BA.4 and BA.5 are global subvariants of the Omicron variant. These were first detected in South Africa earlier this year and have now spread to several other countries. These mutations have not been linked to increased disease severity or hospitalisation.

On Sunday, the Indian SARS-CoV-2 Genomics Consortium (INSACOG) verified the discovery of the first cases of BA.4 and BA.5 subvariants of the Omicron variant of Covid-19 in Tamil Nadu and Telangana, respectively.