Omicron will cause third wave, but it won't be devastating: Expert 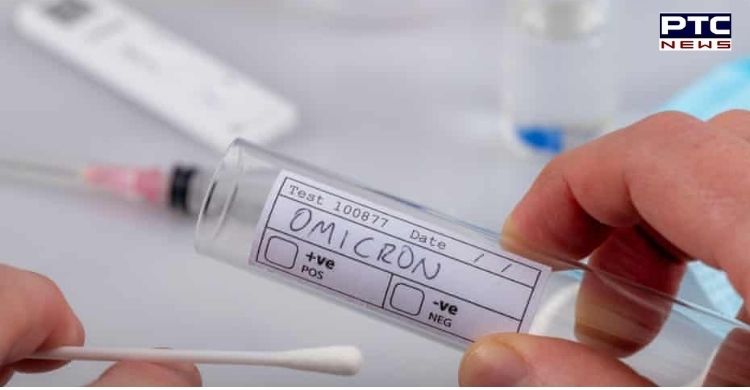 PTC News Digital Team
As Covid cases resurge in India with the occurrence of new Omicron variant, Dr Padmanabha Shenoy, rheumatology and medical director at CARE Hospital, Kochi, said although the variant could cause a third wave in India, it would not be as devastating as that in other countries.

Dr Padmanabha Shenoy, who has authored the paper "Hybrid immunity versus vaccine-induced immunity" published recently in the Lancet, said, "We may have Omicron (wave), but it will not be as devastating as other countries." 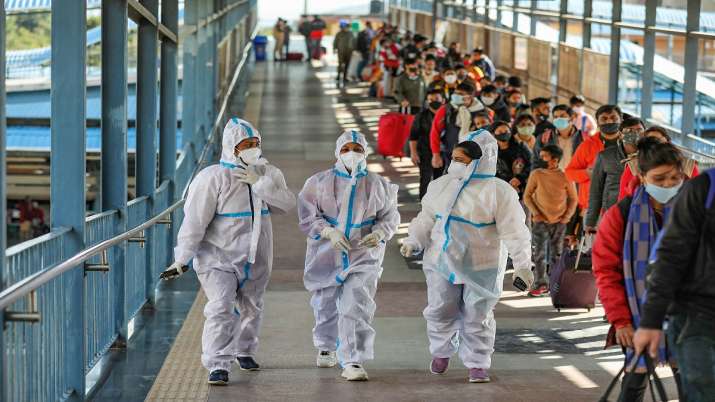 Hybrid immunity is immunity acquired by being both vaccinated and infected by the virus.

Hybrid immunity is immunity acquired by being both vaccinated and infected by the virus.
"The problem with new Covid-19 variant Omicron is that it has around 30 mutations in the spike protein against the vaccines. It has been shown in recent studies that there is a very high chance that for those who have received only vaccination or infection, the Omicron will evade or overcome the immunity," he said.

Talking of how hybrid immunity can protect India from devastation, Dr Shenoy said the virus still shouldn't be underestimated and pressed on the importance of Covid appropriate behaviour.

"India is in a better position (than other countries) because the maximum population has been already been infected and vaccinated, and has also generated hybrid immunity," he said.

"India is in a unique situation where we had a huge Delta wave. There is around 70- 75 per cent of our population that has been infected. Following that, we had a very successful vaccination programme with around 120 to 130 crore vaccines being delivered. So the infection, followed by the vaccination, generates a huge amount of immunity, called hybrid immunity," he added. 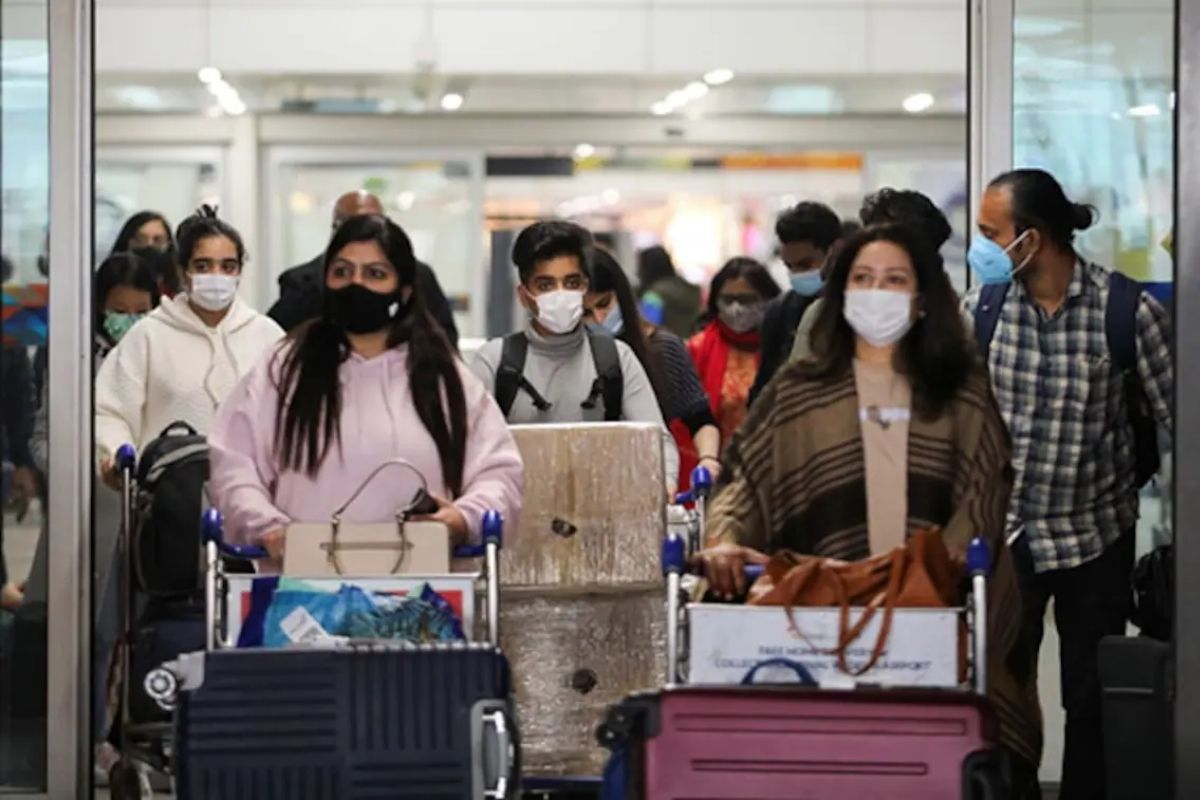 In India, at least 70 per cent of population has already been infected.

The doctor reiterated that we should not "underestimate" the virus and said India should avoid making the same mistake as it did with the Delta variant.

"For Covid-19 variant Omicron, we should not repeat that mistake. We should have non-pharmacologic interventions such as wearing masks and avoiding crowded and closed spaces. It is extremely important to continue doing that," he added.

Further, Shenoy shared his thoughts on the threat of Omicron amongst children and said that there were early initial data suggesting that in South Africa, the disease was milder.

"No deaths have been reported, so it may be a mild infection. We will have more clarity on how this virus is going to behave and how severe it is. Only one thing is very clear that the immune evasion (ability to evade the immune system) of this virus is higher than that of the delta variant," he said.

Initial data suggest that in South Africa, the disease is milder.

"If Delta spread from one to four-six people, this has the capability of one to eight-nine people. We have to be careful as it can evade the immune system," he added.

He also expressed hope that the acquired hybrid immunity will keep the third wave to a lesser extent in India than in other countries. Experts, however, believe India should avoid making the same mistake as it did with the Delta variant.