One member of Lawrence Bishnoi gang arrested with pistol, cartridges 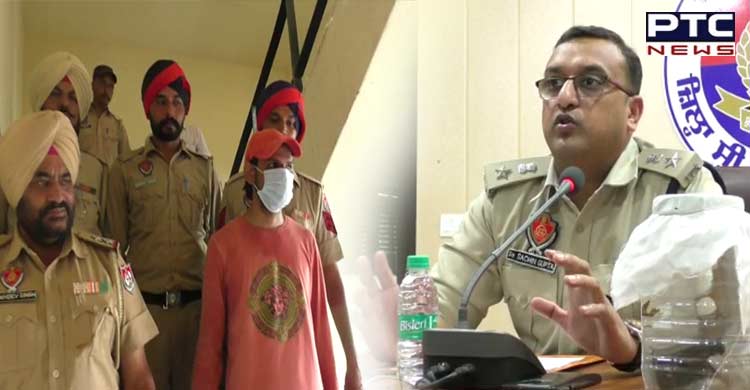 Sri Muktsar Sahib, July 25: One person from Lawrence Bishnoi gang has been arrested with a country pistol of .32 bore and 2 live cartridges by the Kabarwala police station under the district Sri Muktsar Sahib police. 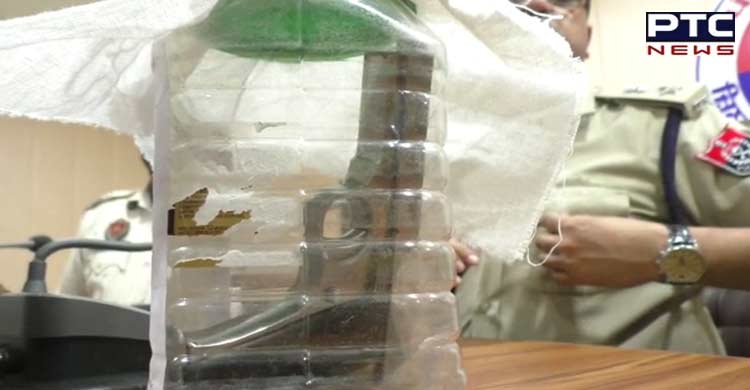 Gangster been identified as Sandeep Singh resident of Annekot Police Station Ghumankala, Tehsil Batala, District Gurdaspur. A case has been registered in this regard. 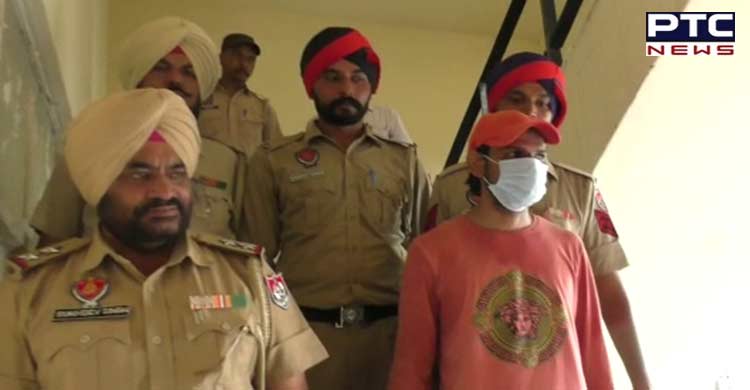 The SSP said that in the preliminary investigation, it has come to light that this person is associated with the Lawrence Bishnoi gang. In the interrogation, Sandeep Singh said that he had taken this country pistol along with 2 rounds from a place called Billi Maura in Surat city of Gujarat.