One seriously injured as truck union factions clash in Bathinda 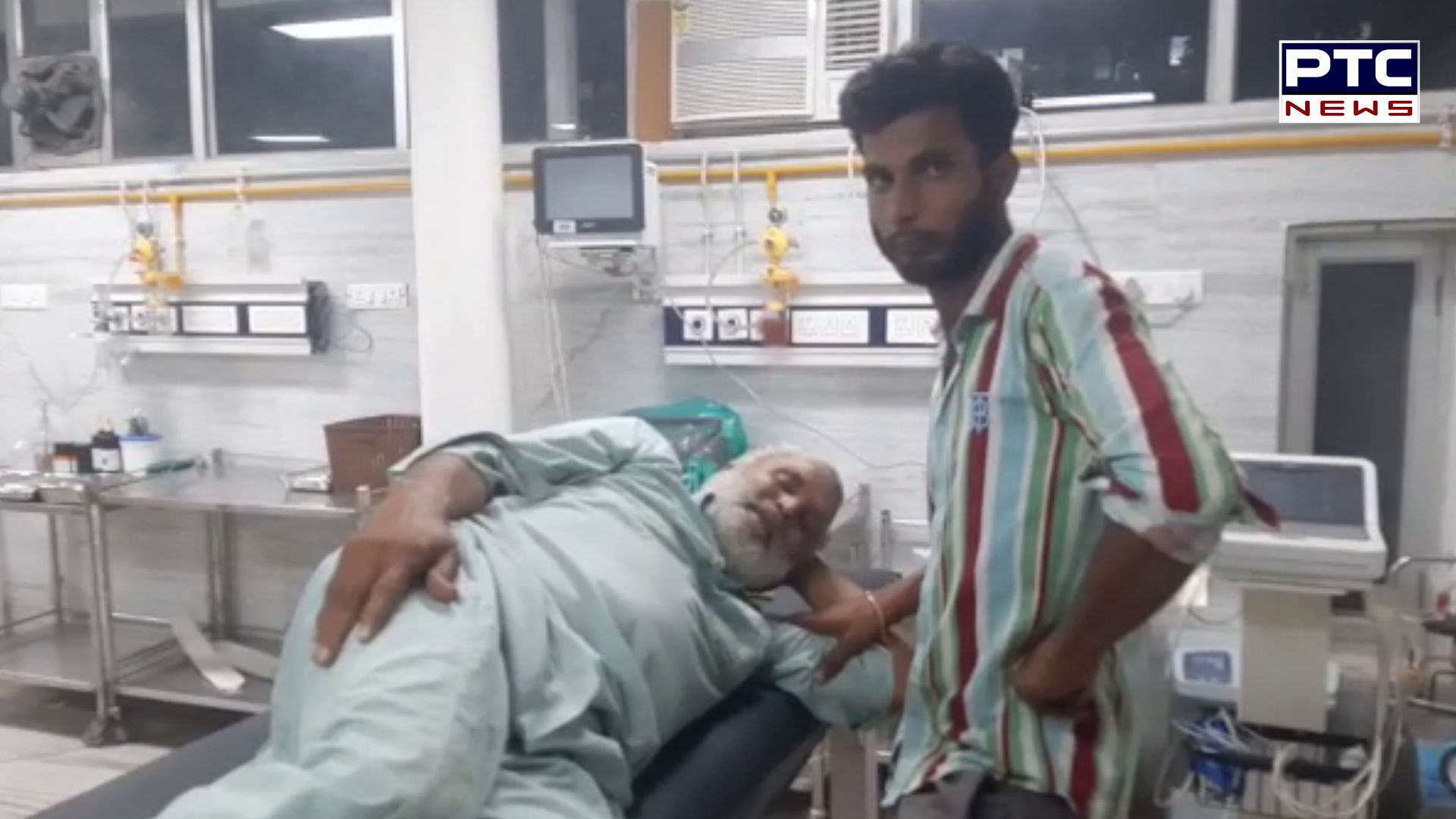 Bathinda, August 22: The atmosphere in Bathinda became tense as two factions of the Truck Union engaged in a violent clash, sources said on Monday. During the conflict, one person was seriously injured and is being treated in a hospital.

Reportedly, the incident took place at Bathinda's Hanuman Chowk when several armed youths tried to enter the truck union. Meanwhile, a group of people seated inside the truck union opened fire in the air and began hurling bricks at the opposing faction.

Moreover, Chinder Khan, a truck union watchman, was critically hurt during the incident and was taken to Bathinda Government Hospital for treatment.