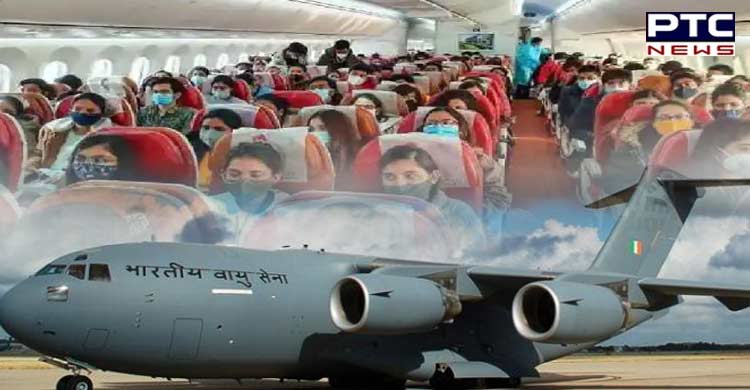 New Delhi, March 3: To further scale up evacuation efforts, the government has deployed 80 flights under 'Operation Ganga' to evacuate stranded Indians from Ukraine. 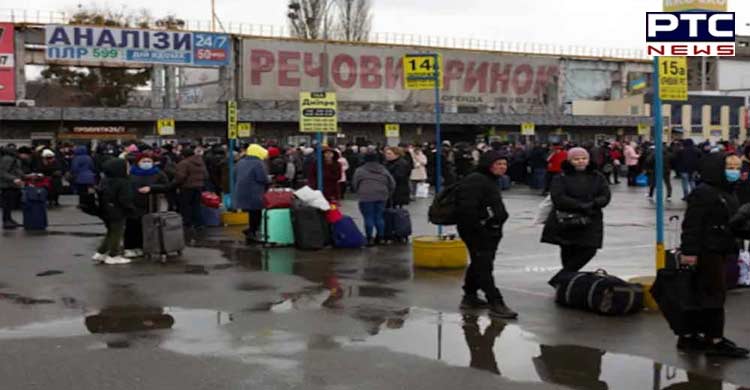 Total flights ferry has been increased to bring more and more Indians. By March 10, a total of 80 flights will be pressed into service to evacuate the stranded Indians. These flights belong to the fleet of Air India, Air India Express, IndiGo, Spice Jet, Vistara, Go Air, and also planes from Air Force.

The sources added that 35 evacuations had been planned from the Romanian capital city Bucharest, which included 14 flights of Air India, eight of Air India Express, seven of IndiGo, one of Spice Jet, three of Vistara and two of Indian Air Force.

A total of 28 flights have been scheduled to take off from Hungary's capital Budapest. Among these 28, 15 flights are from Go Air, nine from IndiGo, two from Air India, one from Indian Air Force, and one from Spice Jet. 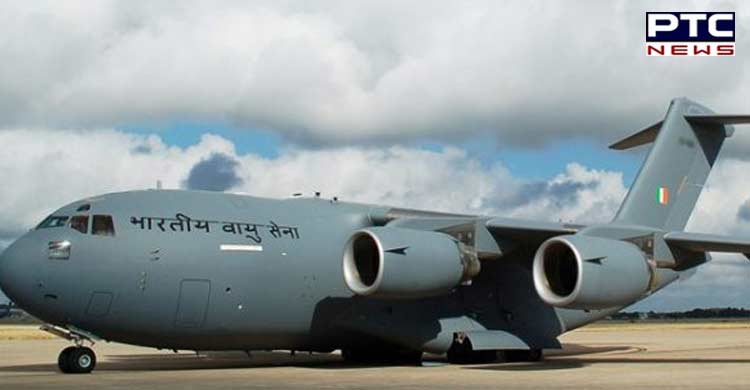 Sources said approximately 17,000 stranded Indians will be evacuated from Ukraine by these 80 flights, scheduled to take off from Budapest, Bucharest, and Rzeszow, Suceava, and Kosice.

Till March 2, a total of 24 flights have landed under 'Operation Ganga'. The government started 'Operation Ganga' on February 26 to evacuate stranded Indians from Ukraine.
The first flight carrying Indians landed in Mumbai on February 26 which was received by Piyush Goyal, Minister for Commerce and Industry, Textile, Consumer Affairs, Food, and Public Distribution. 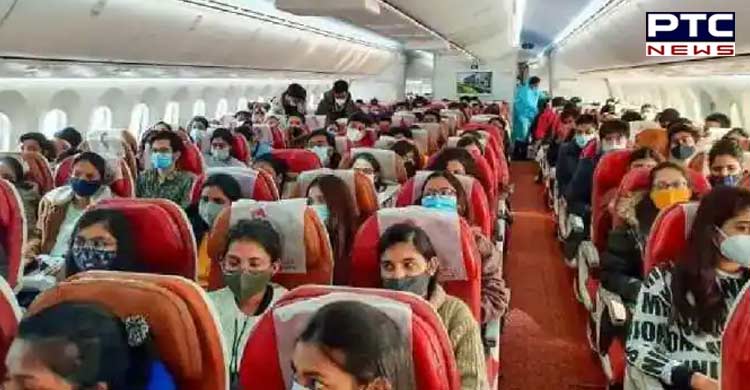 The Prime Minister has sent four ministers Jyotiraditya Scindia, Hardeep Singh Puri, Kiren Rijiju, and VK Singh to Hungary, Romania, Slovakia, and Poland to oversee the evacuation of Indians. The Modi government has also roped in ministers to monitor smooth evacuation and receive Indians at Delhi and Mumbai Airport who are coming from Hungary, Romania, Slovakia, and Poland under Operation Ganga.