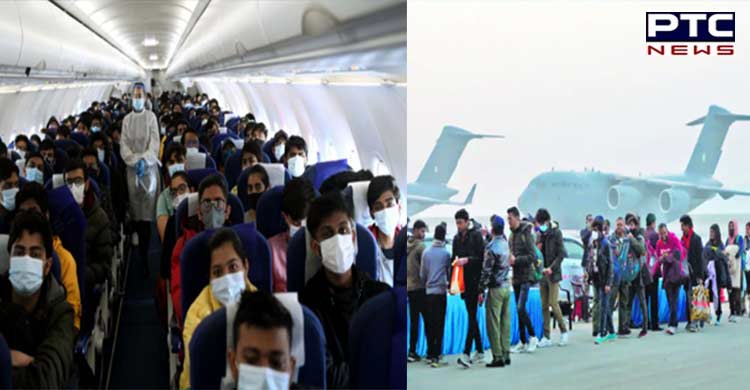 Budapest (Hungary), March 6: Indian Embassy on Sunday said that the last leg of 'Operation Ganga' has begun and asked all the stranded Indian nationals to reach the Hungarian City Center in Budapest between 10 am-12 pm.

"Important Announcement: Embassy of India begins its last leg of Operation Ganga flights today. All those students staying in their OWN accommodation ( other than arranged by Embassy) are requested to reach @Hungariacitycentre , Rakoczi Ut 90, Budapest between 10 am-12 pm," read a tweet by Indian Embassy in Hungary. 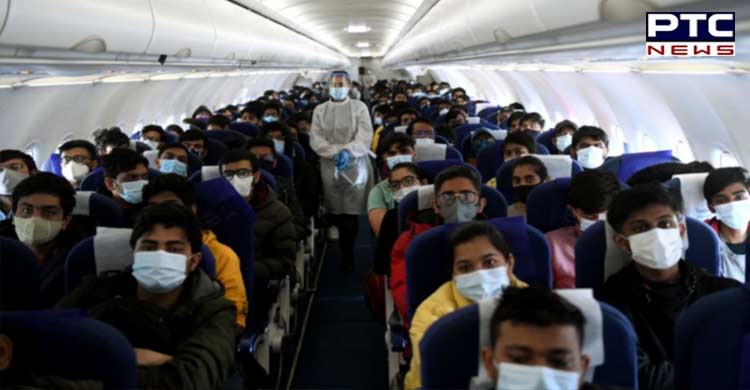 Further, the Ministry of External Affairs in its daily briefing informed that around 13,300 people returned to India from Ukraine so far by 63 flights under 'Operation Ganga'. 15 flights carrying around 2,900 have landed in the last 24 hours, it added. 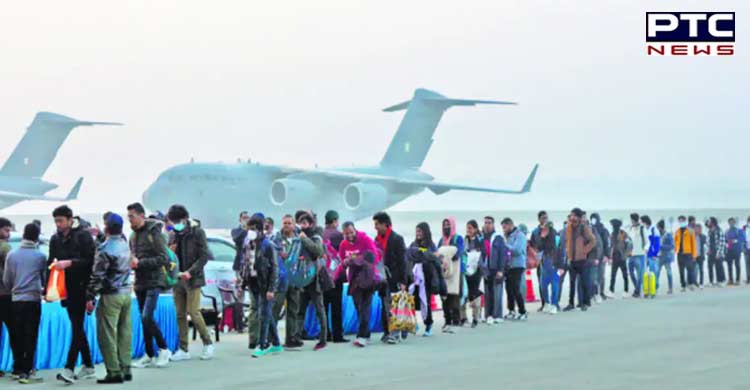 "A total of 15 flights have landed in the last 24 hours with around 2,900 onboard. Approximately 13,300 people returned to India so far by 63 flights under 'Operation Ganga', and 13 flights are scheduled for the next 24 hours," MEA official spokesperson Arindam Bagchi stated.

MEA on Saturday had informed that almost all Indians have left Kharkiv city of Ukraine and the main focus of the government is to evacuate citizens from Sumy, which is challenging amid ongoing conflict and lack of transportation. 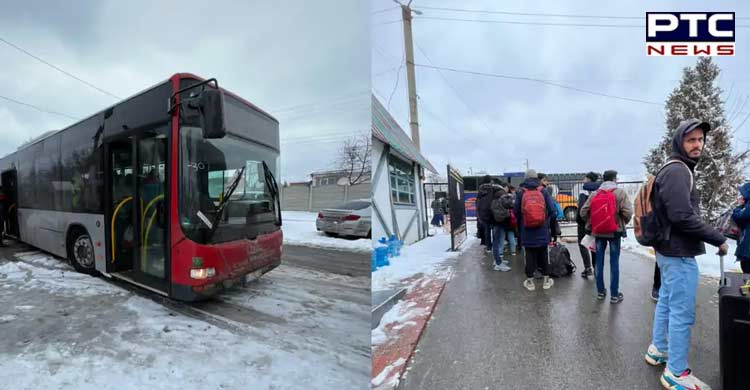 So far, 298 students have been evacuated from Pisochyn, he added.

"We will now be looking at how many are still in Ukraine. The Embassy will contact those who happen to be there but haven't registered... In nearby Pisochyn...we have moved (evacuated) 298 students, hoping to complete it by today," he said, adding that probably one Nepali citizen will be coming today (onboard the Indian flight), and Bangladeshi national is also expected later.