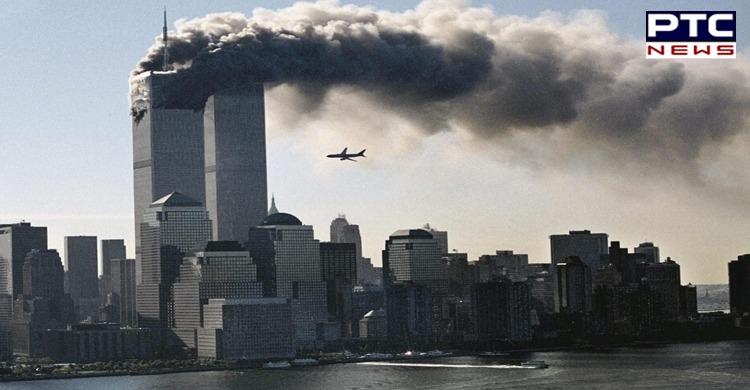 US Elections 2020: In a shocking claim, Osama bin Laden's niece Noor Bin Laden has said that another 9/11-inspired attack could happen if Joe Biden is elected president of the United States. She said that only Donald Trump could prevent it.

Noor bin Ladin (33) warned that leftists in the US are having aligned themselves with radicalism. Noor said that "ISIS proliferated under the Obama/Biden administration, leading to them coming to Europe.”

She said that Trump has shown that he protects America by extension from foreign threats by obliterating terrorists at the root even before they get a chance to strike. 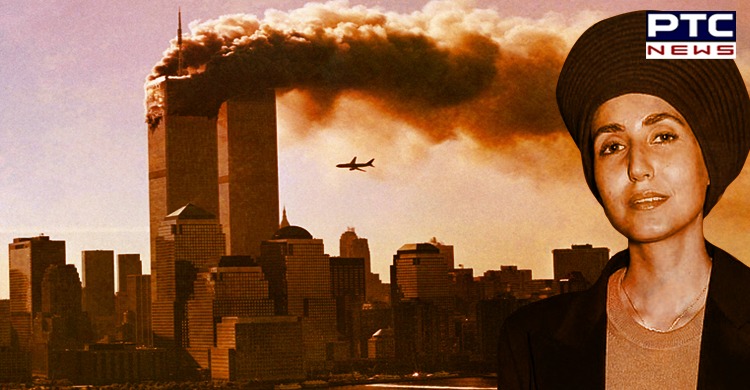 Noor Bin Laden further said that she became a Trump supporter all the way back in 2015 when he had announced his presidential bid.

He also said that she has watched from afar and admired Trump’s resolve. He must be reelected, she said, adding that it’s vital for the future of not only America but western civilization as a whole.