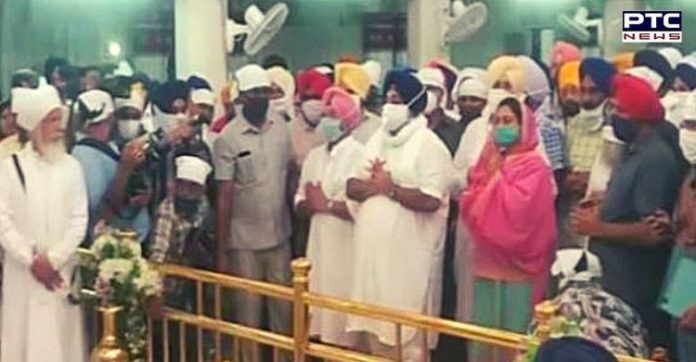 The SAD president and former Union Cabinet minister paid obeisance at Takht Sri Damdama Sahib, Talwandi Sabo, and offered prayers for the welfare of all.

It may be recalled that former Union Cabinet Minister Harsimrat Kaur Badal has visited Punjab for the first time after her resignation. 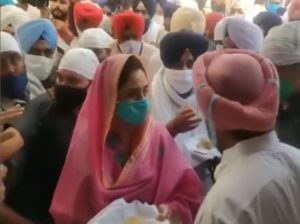 Now, the Shiromani Akali Dal will fight for the farmers against the three agriculture-related bills that were passed in Lok Sabha and Rajya Sabha during the monsoon session of the Parliament.

Shiromani Akali Dal is all set to organize “Chakka Jam” on September 25 to support farmers’ protest over three farm bills.

Punjab will witness “Chakka Jam” for three hours from 11 am to 1 pm on September 25 i.e. Friday. 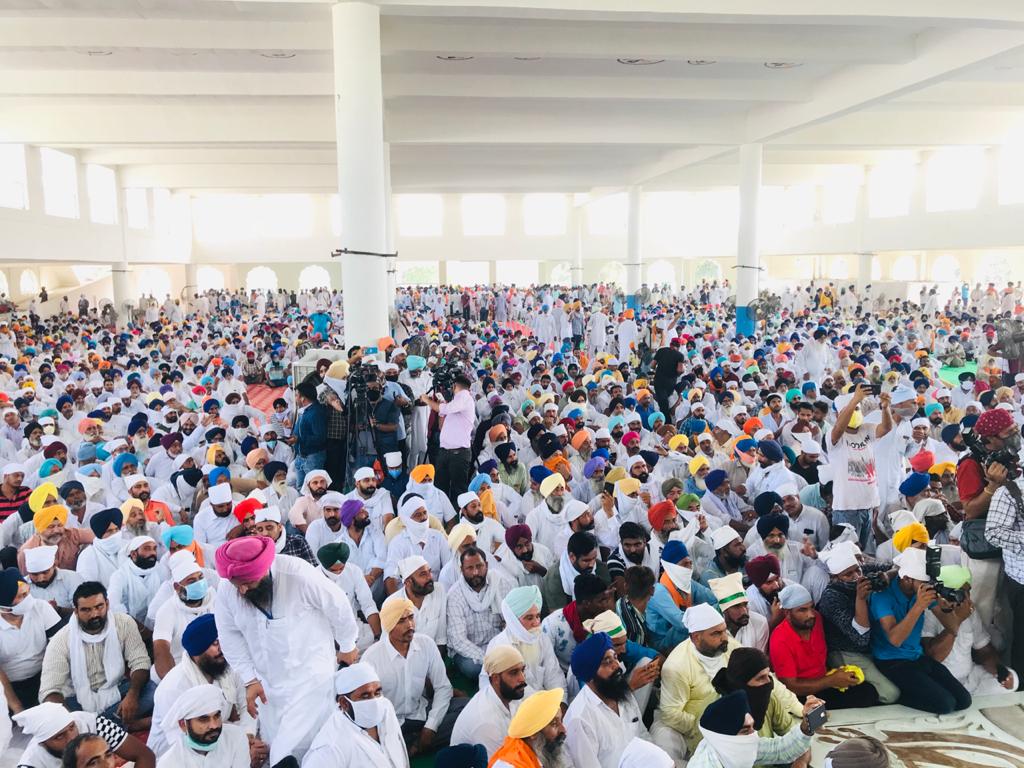 In every district of Punjab, a senior SAD leader along with farmers and Khet Mazdoors will hold “Chakka Jam” for three hours. 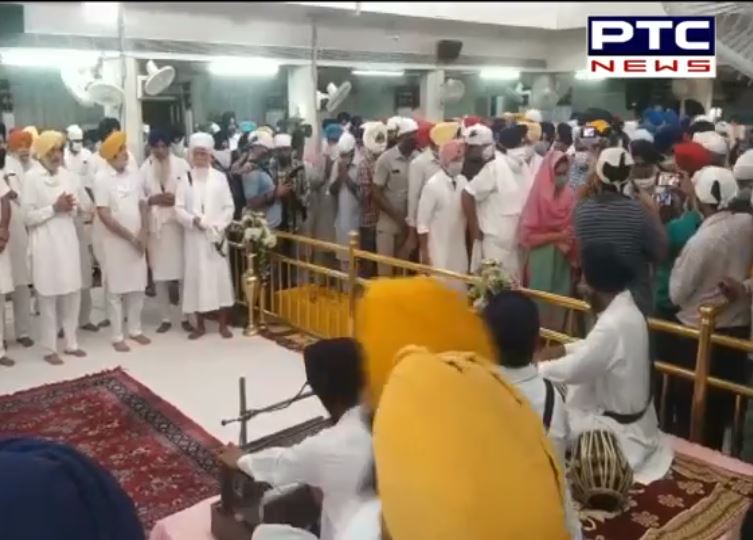 Afterwards, the Shiromani Akali Dal (SAD) President Sukhbir Singh Badal will, from September 26 to 29, visit various districts of Punjab to launch the mass contact programme telling workers about the loss of farmers due to these bills.