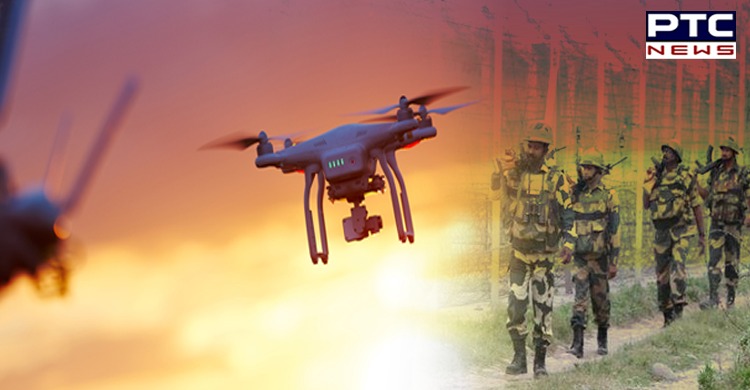 A Pakistani drone was forced to retreat by the Border Security Force (BSF) after it was spotted hovering over in Gurdaspur region on Saturday. These security forces are carrying out search operations in the area.

According to the police, two BSF jawans deployed at the Indo-Pakistan border in Punjab's Thakurpur village heard a humming sound at 11.35 pm last night. Both the individuals reported that the sound was coming from the Pakistan side and gradually entered the Indian territory. 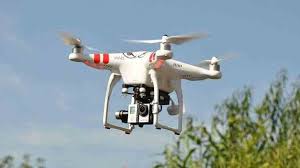 The security personnel, Devender Kumar and Ashok Kumar, immediately opened fire at the flying object as soon as it entered the Indian territory. The drone returned to Pakistan's side of the border after coming under attack.

However, the sound of the flying object was heard again at 12.22 am by another personnel Mukesh Yadav, who was on patrolling duty in Thakurpur. Devender and Ashok Kumar, who were present at the spot, once again opened fire at the drone.

The drone continued to fly into the Indian territory for over 1800 metres at the height of around 400 metres and finally returned to Pakistan from the same reference point in Thakurpur village in Gurdaspur.

After the incident, Border Security Force (BSF) Commandant N Ganguly arrived at the spot and launched a deep search of the area under his supervision.