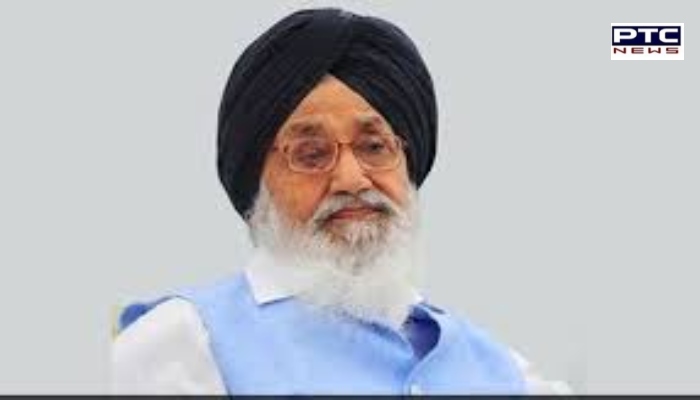 SAD patron also demanded a fair and impartial probe into all angles of the heinous crime, including the brutal murder and allegations of sacrilege of the holy Sikh scripture. 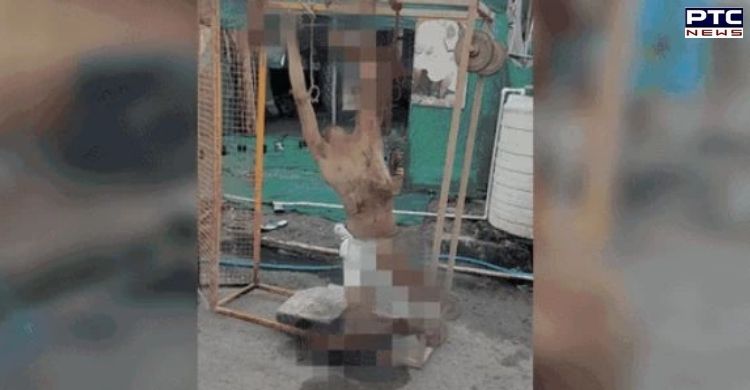 "There is no place in a civilised society either for heinous acts of sacrilege of holy scriptures or for barbaric violence," said Parkash Singh Badal. 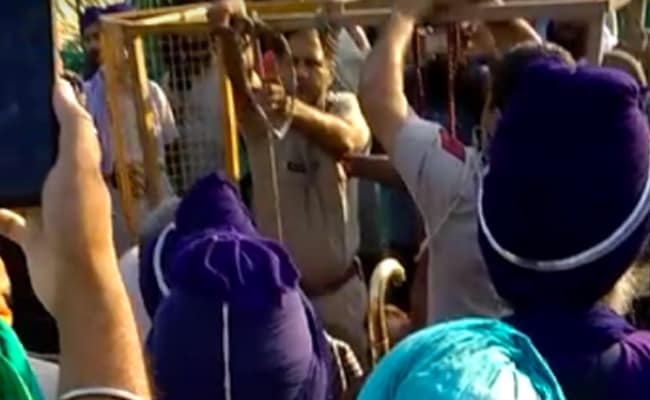 " Allegations that the entire sequence of events is a part of a deep-rooted conspiracy to sabotage the long, peaceful and democratic struggle of the farmers against the three black laws also need a thorough, fair and impartial probe," said Parkash Singh Badal in a statement.

Meanwhile, Sanyukt Kisan Morcha (SKM) on Friday issued a statement condemning the "gruesome murder" of a man whose mutilated body was found this morning near the farmers' protest site at Kundli in Haryana on the Singhu Border near Delhi. 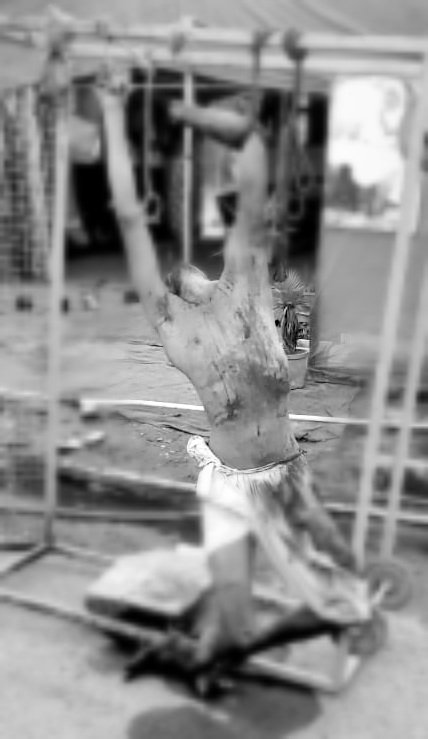 The SKM, an umbrella organisation under which many unions are protesting against farm laws, said that "both the parties to the incident, the Nihang group and the deceased person, have no relation with the Sanyukt Kisan Morcha".