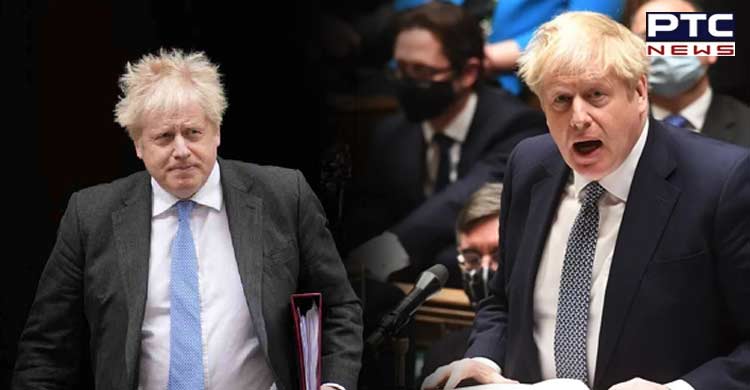 London, June 7: Amid the partygate scandal, British Prime Minister Boris Johnson has narrowly survived a vote of confidence by his fellow Conservative Party lawmakers against his leadership. He described his vote victory as 'good news' and a 'decisive result' as he managed to save his premiership by a slim margin.

Under the current Conservative Party rules, Johnson is now safe from a backbench challenge for at least 12 months.

"I think it's an extremely good, positive, conclusive, decisive result which enables us to move on to unite," British PM Boris Johnson said in an interview shortly after the vote. An astonishing 148 of Johnson's own lawmakers turned against him on Monday night whereas 211 voted in support of him, CNN reported. 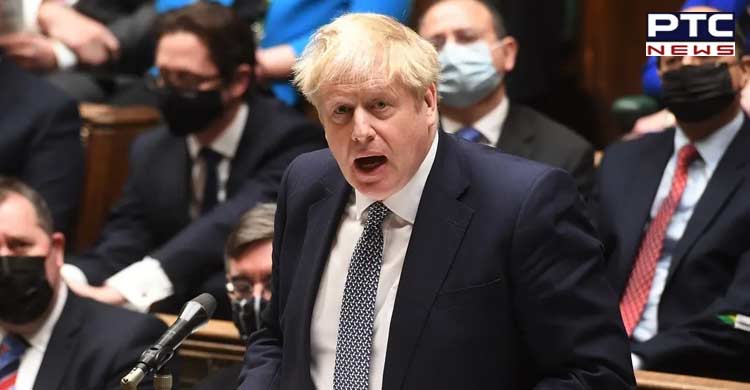 "What it means is that as a government, we can move on and focus on the stuff that really matters to people," Johnson said further, adding that the result gives his government an opportunity to put behind us all stuff that people in the media like going on about.

However, Johnson said he was "not interested" in calling a snap general election but he did not decline the chance to rule one out. The vote saw 211 votes in favour and 148 votes against him, according to the chairman of the party committee, Graham Brady.

The opposition and the members of his own party demanded his resignation over the "Partygate" scandal as they raised concerns over his regime and termed Johnson a liability.
Johnson has been facing accusations over lockdown parties at his home and offices. He broke his own government's Covid-19 lockdown rules by inviting and attending gatherings at the government offices. 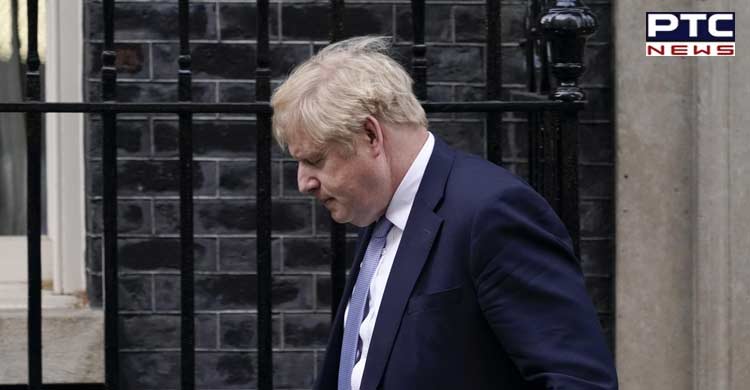 He will likely seek to frame the result as a chance to move on, but the slim margin of victory means his job security remains in peril, CNN reported.

According to CNN, after febrile speculation about the number of Conservative MPs who would vote against Johnson, the final figure who rebelled against him was higher than many expected as a staggering number of 148 of his own lawmakers decided they had no confidence in Johnson's leadership, against 211 who support him.

However, 58.6 per cent of Conservative MPs backed him -- a worse result than former Prime Minister Theresa May, who had the support of 63% of her lawmakers (200, in a much smaller parliamentary party) when she faced a confidence vote in 2018, the report added. 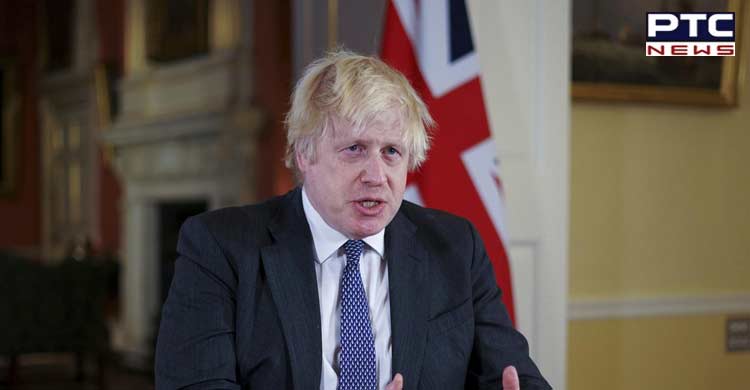