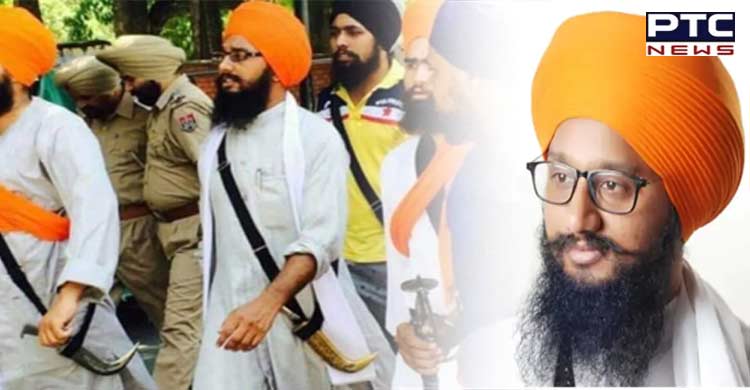 Patiala, May 5: The main accused and the key conspirator in the Patiala communal clashes, Barjinder Singh Parwana, was produced before the court on Thursday.

After hearing the arguments presented by the Central Intelligence Agency (CIA) team, the court has sent Parwana to 4-day police custody.

The main accused in the Patiala clashes was arrested by police in Mohali on Sunday morning (May 1). He was nabbed at Mohali airport by the Central Intelligence Agency (CIA) Patiala team led by Inspector Shaminder Singh. 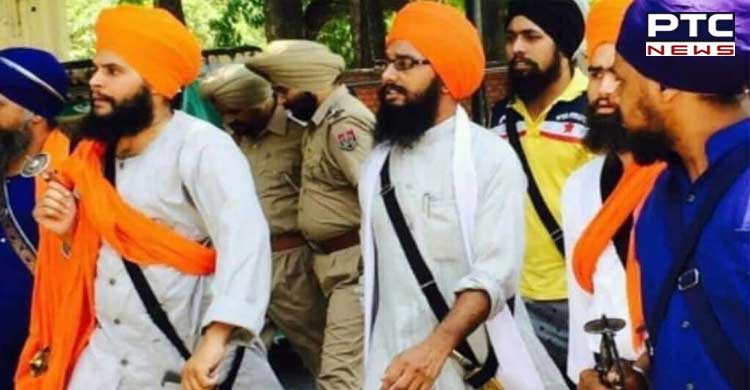 The tension broke out in Patiala after two groups clashed outside the Kali Mata temple on Friday (April 29), brandishing swords and pelting stones. Around four people, including two policemen, were injured in the incident.

Barjinder Singh Parwana, 38, is from Patiala's Rajpura area and has a criminal record, with four FIRs against him (three in Patiala and one in Mohali). 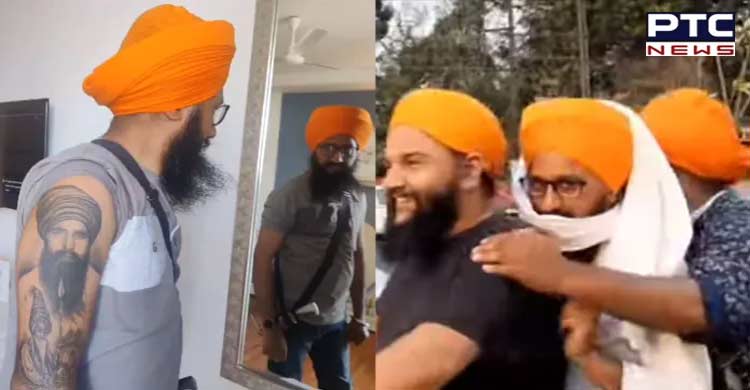 According to a Hindustan Times report, Parwana has a history of promoting Sikh extremists on social media. According to the report, he was detained by Mohali Police in July 2021 for inciting hatred. 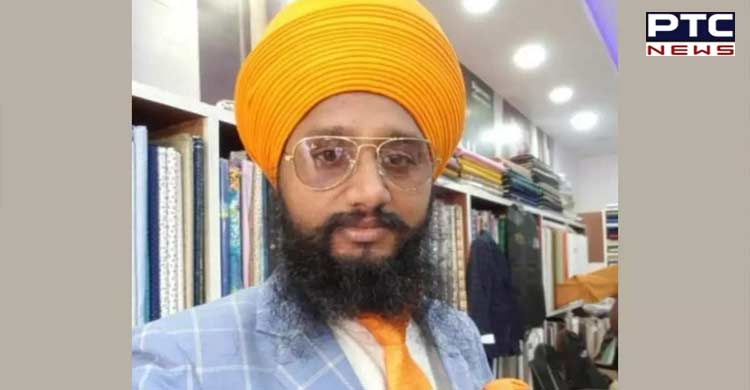