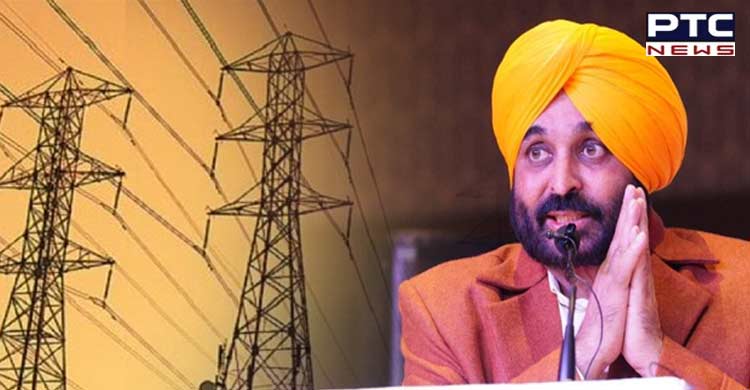 Chandigarh, July 1: Residents of Punjab will be getting 300 units of free power each month starting July 1. The Aam Aadmi Party Punjab, in the run-up to the Assembly elections in the state earlier this year, had made this promise.

As per information, the Punjab Government has Rs 1,800 crore for giving free power in the Budget proposals this year. As many as 73.39 lakh domestic consumers will be benefitted from the scheme and more than 60 lakh consumers are expected to consume up to 300 units of power per month. 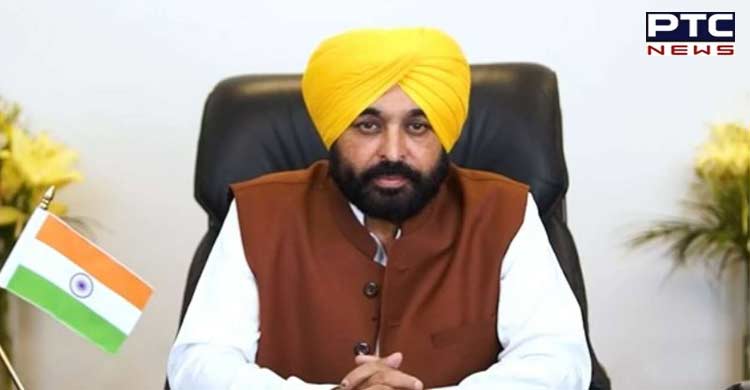 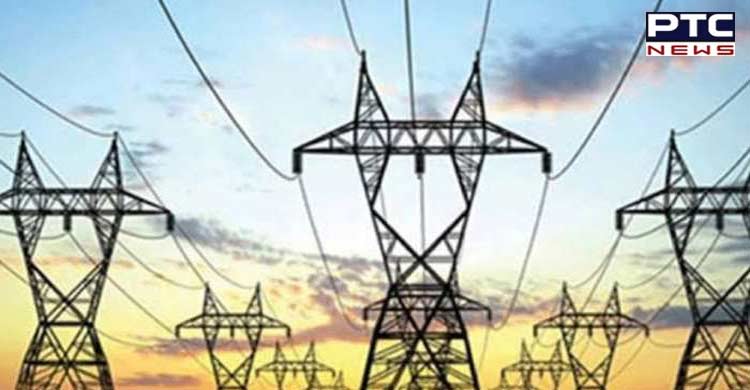 Punjab CM Bhagwant Mann, in a tweet, said while all other governments took full five years to fulfill their poll promises, his government had fulfilled its major guarantee within three months of coming to power.

On Wednesday, Bhagwant Mann had promised to give Rs 1,000 per month to all women from this year onwards. 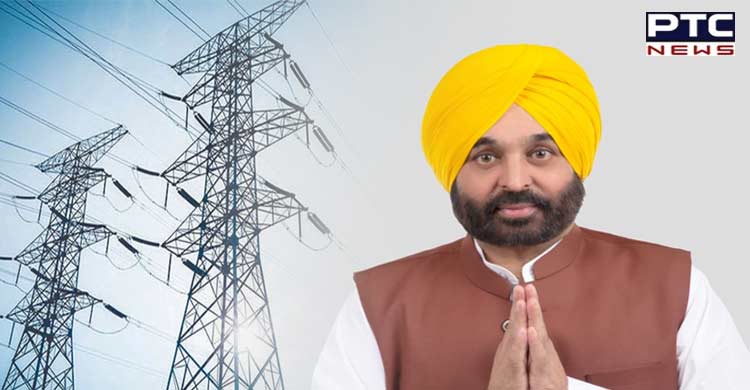