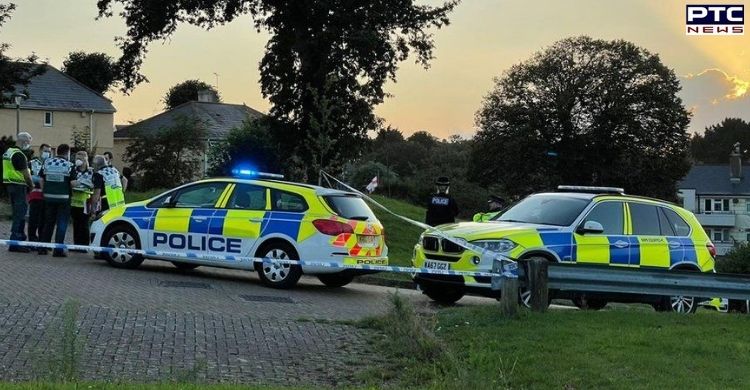 UK Plymouth shooting: In a shocking incident, at least 6 people were killed, including a suspected shooter in Plymouth, England, on Thursday night.

The police responded to a "serious firearms incident" in the Keyham section of the city in southwest England at about 6:10 pm local time, according to Devon and Cornwall police. 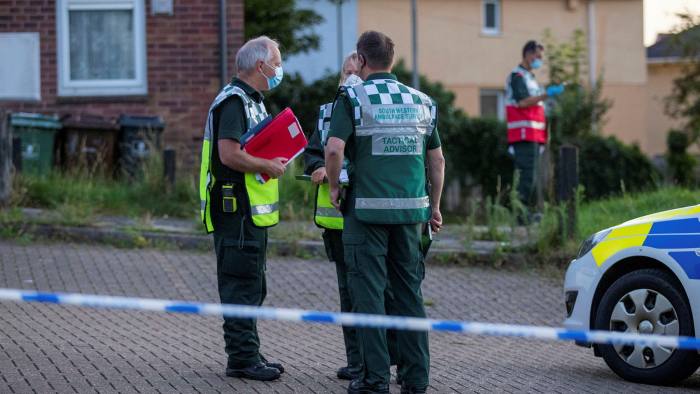 Priti Patel, UK's Home Secretary, tweeted, "The incident in Plymouth is shocking and my thoughts are with those affected. I have spoken to the Chief Constable and offered my full support."

A third woman was taken to a local hospital, where she later died, police said, adding that the next of kin for all of the deceased have been notified. Police did not say how the suspect died, but he was dead prior to police arriving.

Meanwhile, the identification of the victims has not been released yet by the police.

"There have been a number of fatalities at the scene and several other casualties are receiving treatment," police said in a statement. "A critical incident has been declared. The area has been cordoned off and police believe the situation is contained," it added.

Police said they are not searching for any further suspects related to the UK's Plymouth shooting. There was no speculation about a motive and no information on how the victims were connected to the shooter, if at all. A further investigation is underway.