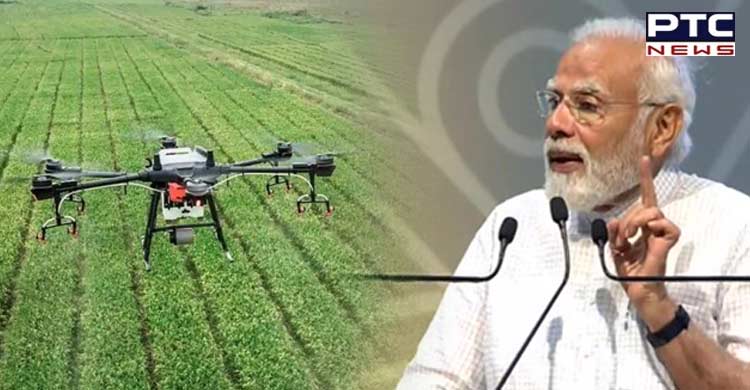 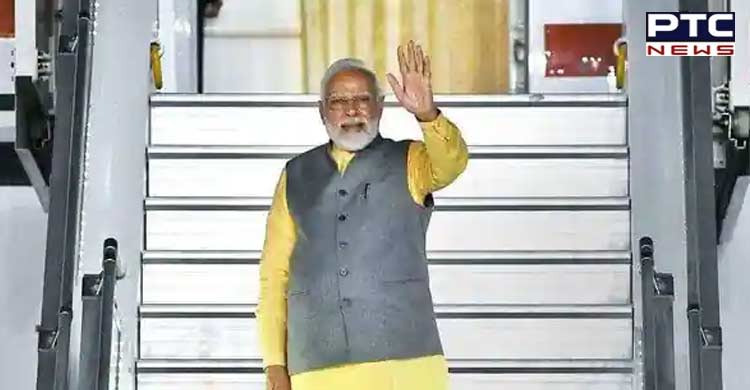 More than 70 exhibitors will display various use cases of drones at the exhibition. Teh drone festival will also witness a virtual award of drone pilot certificates, product launches, panel discussions, flying demonstrations, display of a Made in India Drone Taxi prototype, among others.

Prime Minister Narendra Modi said that India is marching ahead with great speed on becoming the drone technology hub of the world. Inaugurating India’s biggest Drone Festival - #BharatDroneMahotsav-2022 in New Delhi, PM Modi said, India has the potential of becoming a global drone hub. He said, the quantum jump in the drone industry shows the possibilities of emerging opportunities for employment in India. The enthusiasm that is being seen in the country regarding drone technology is amazing.

Highlighting the usage of drones in the country, Prime Minister Narendra Modi on Friday said that PM Svamitva Yojana had helped in the digital mapping of property in villages.

"PM Svamitva Yojana has helped in digital mapping of property in villages. It has reduced human intervention and increased transparency. 65,000 property cards have been issued so far," Prime Minister Narendra Modi said while addressing a gathering in the national capital during Bharat Drone Mahotsav.

"Drones are going to play a vital role in making the lives of our farmers better. SVAMITVA yojana is a great example of this," he said.

Notably, the SVAMITVA (Survey of Villages And Mapping with Improvised Technology in Village Areas) scheme was launched by the Prime Minister on April 24, 2020, with a resolve to enable economic progress of rural India by providing "Record of Rights" to every rural household owner.

Speaking further at the event today, the Prime Minister said, "Drone is a smart tool for us, that is soon going to become a part of every citizen's life. From agriculture to defence, to tourism, to healthcare — drones will help in improving quality and content across sectors in the country." 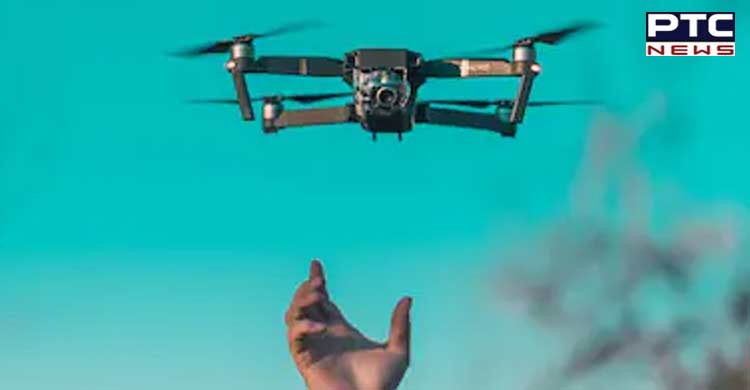 "In this Mahotsav, we have farmers, drone engineers, startups and many leaders as well. This enthusiasm for drone technology is very special. Based on our startup power, India is marching ahead with great speed on becoming the drone technology hub of the world," he said.

He added, "This event is not just for drones, but also for the positivity towards new technology and innovation in India."

Notably, the country's biggest drone festival comes amid the Centre's push for extensive use of drones in various fields, including agriculture. Earlier this month, Civil Aviation minister Jyotiraditya Scindia had launched a drone experience studio at the state-run think tank NITI Aayog, where he unveiled two policies — Drone Shakti and Kisan Drone. 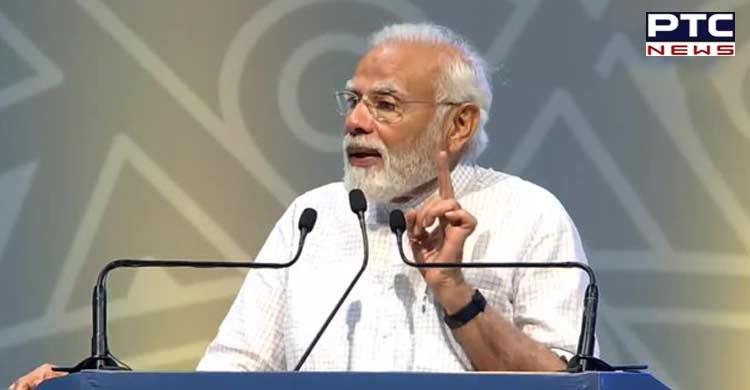