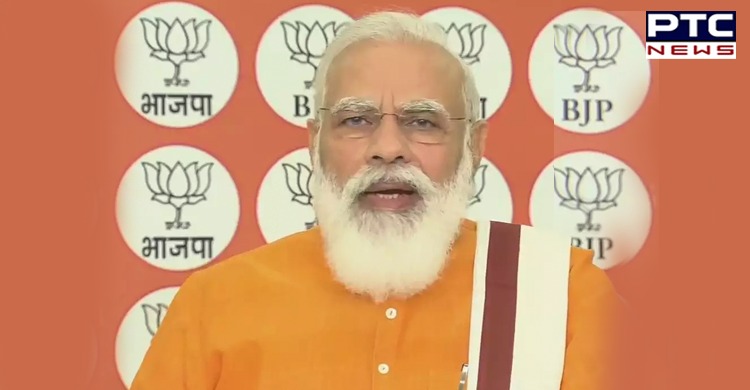 PM Modi has back leashed at the opposition over the farm bills saying those who always "lied" to farmers are now "shooting from their shoulders" and misleading them for their own political benefit.

He addressed the BJP leaders and workers on the birth anniversary of party's ideologue Deendayal Upadhyay and asked them to reach out to farmers on the ground and inform them about details and benefits of the new agriculture reforms and how these would empower them.

“Our ground connect will finish off the propaganda being spread about the reforms,” he stated. 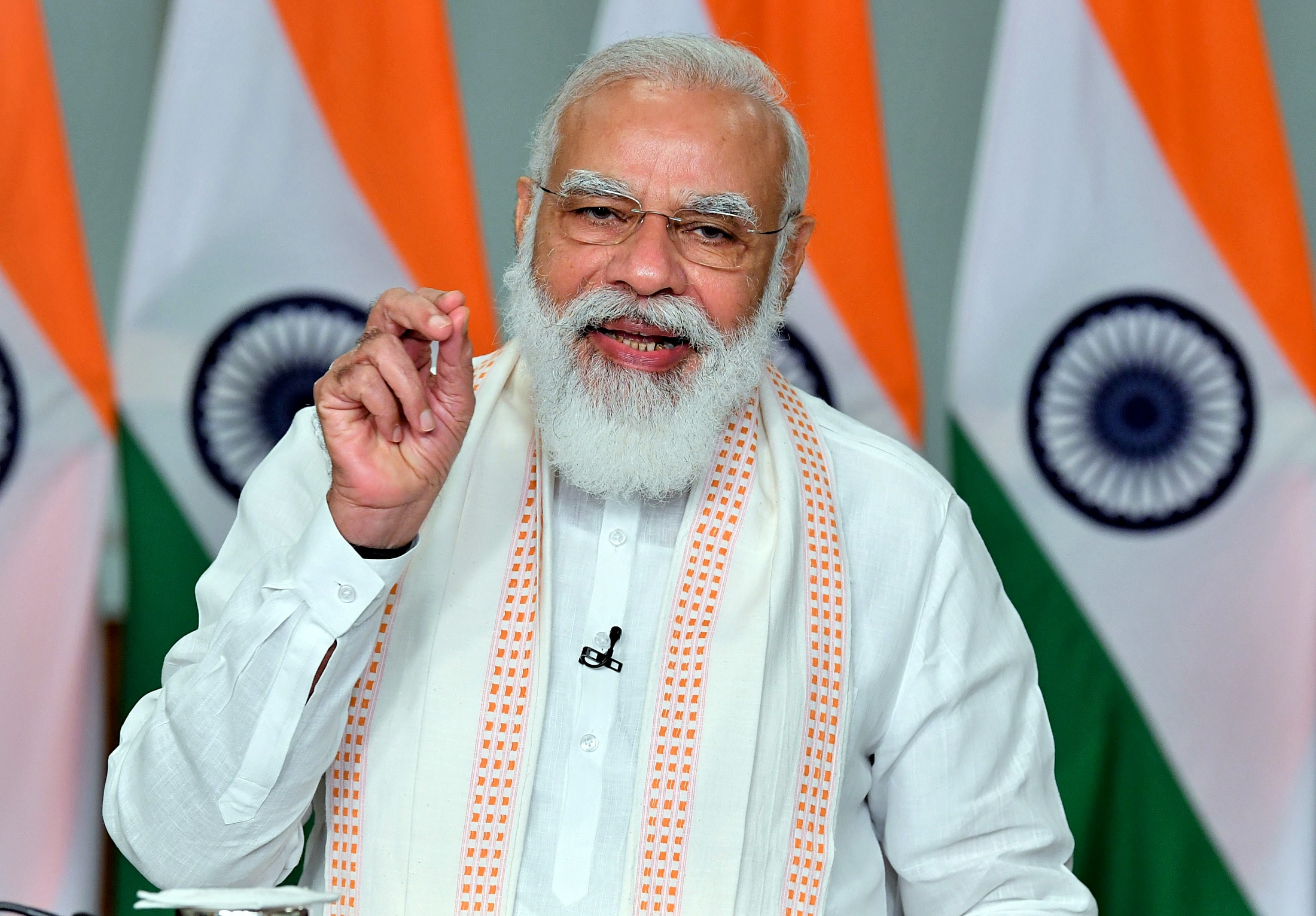 PM said that the  small and marginal farmers, who constitute 85 per cent of the peasant community, would benefit the most from these reforms which gave them an option to sell their produce outside agriculture 'mandis' for a better price.

Attacking Congress, which has been trying to mount a nationwide protest against these bills, Modi said hollow slogans were given in favor of farmers and workers for many decades since Independence and governments at the Centre and states were formed in their name.

All that farmers and laborers got was a jumbled web of promises and laws, he said.

"They are spreading rumors. Saving farmers from such rumors and explaining the importance of the agriculture reforms is the responsibility and duty of all BJP workers because we have to make the future of farmers bright," Modi said.

The Centre has asserted that the proposed laws will be beneficial for farmers and increase their income.

The PM Modi also lauded the new labor laws passed by Parliament in the Monsoon session, asserting that they would ensure timely salary for over 50 crore organized and unorganized workers.

In his address, Modi said his government had been very clear that it should not excessively interfere in the lives of those who did not need the government.

"The government must use its resources more on the deprived and the marginalized," he said. 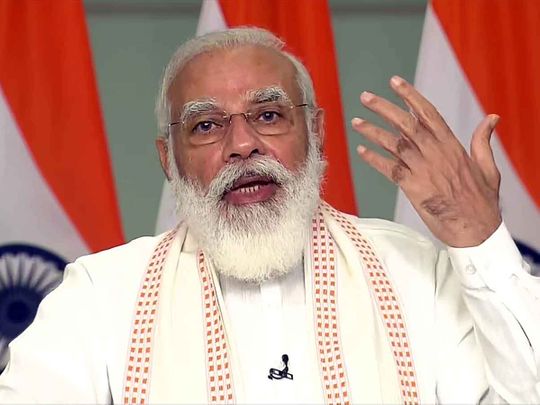 "This birth anniversary of Pandit Deendayal ji is even more relevant as the reformist decisions taken by the government in recent times had the imprint of the vision shown by him," he added.

"Every BJP government, Central or state, is trying to ensure that every individual feels included in the growth of the nation and doesn't feel ignored," he said, adding that "this is our motivation moving ahead".

It is fitting that faceless assessment of tax filings, one of the biggest reforms in our tax system, comes into effect from today on Deendayal Upadhyay's birth anniversary, he noted. "Our mantra and karma is nation first," he mentioned.