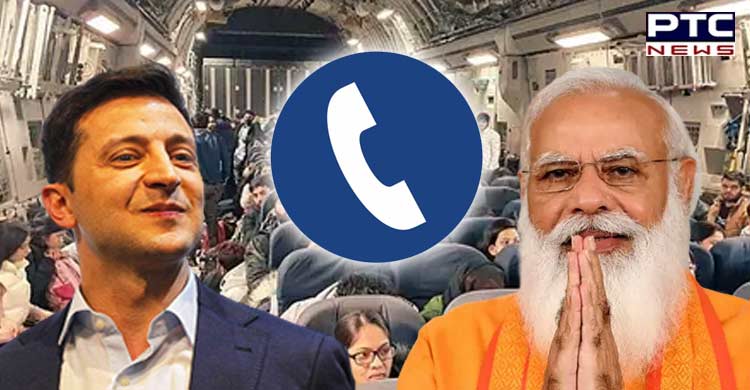 Meanwhile, PM Narendra Modi appreciated the continuing direct dialogue between Russia and Ukraine. Also, Prime Minister Modi thanked President Volodymyr Zelenskyy for the help extended by the Government of Ukraine in the evacuation of Indian nationals from Ukraine. 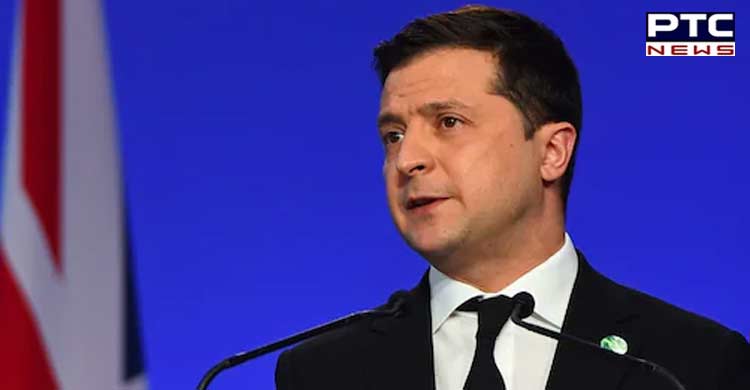 PM further sought continued support from the Govt of Ukraine in ongoing efforts for the evacuation of Indian nationals. 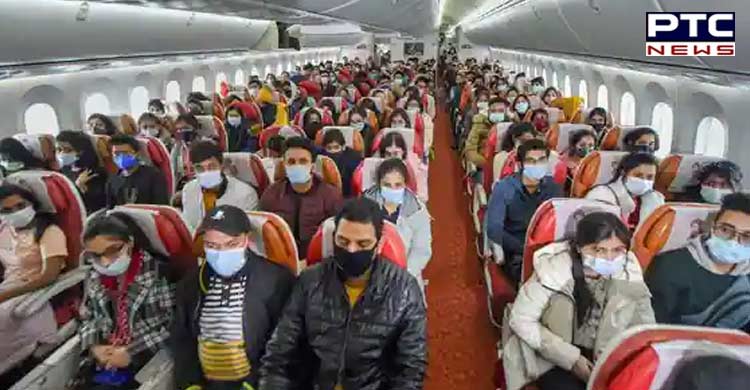 PM Modi, earlier, spoke to both the leaders twice, since the beginning of the conflict on February 24 when Russia launched a special military operation on Ukraine.

The Indian prime minister spoke to the Russian President on February 24 night and then on March 2. In his last call, PM Modi reviewed the situation in Ukraine, especially in Kharkiv, and both the leaders had also discussed the safe evacuation of the Indian nationals from the conflict areas, according to the Prime Minister's office. 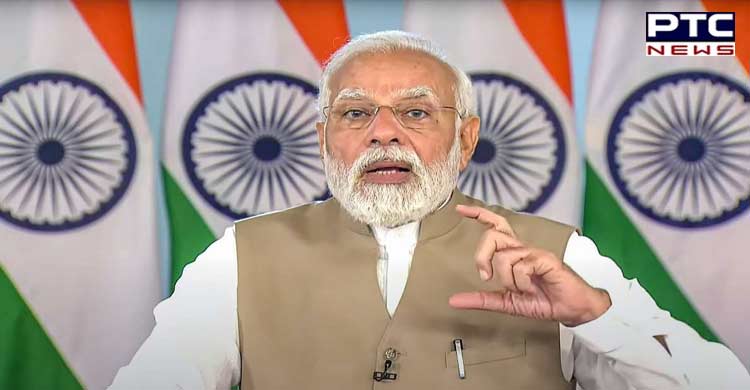 On February 26, PM Modi spoke to Ukrainian President Zelenskyy in which the latter briefed the Prime Minister in detail about the ongoing conflict situation. After India abstained during a vote in the United Nations Security council, Zelensky spoke to PM Modi and sought India's political support at the UNSC.

Meanwhile, tensions have escalated following Russia's military action in Ukraine and the government has arranged flights from countries neighbouring Ukraine for the evacuation of Indian students under 'Operation Ganga'.