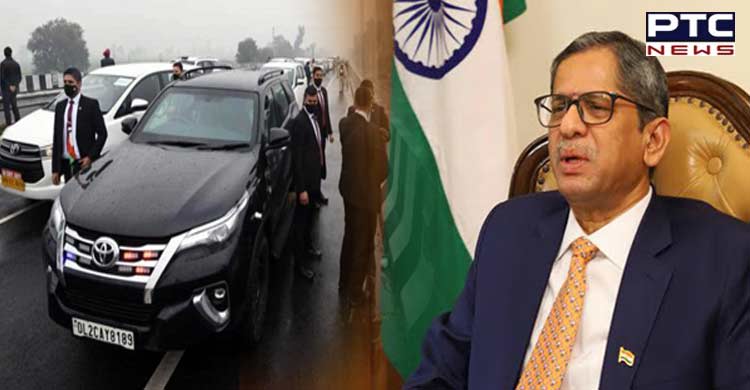 The SC appointed committee finds that Punjab police officer failed to discharge duties in ensuring security of Prime Minister during his visit to Punjab in January 2022. 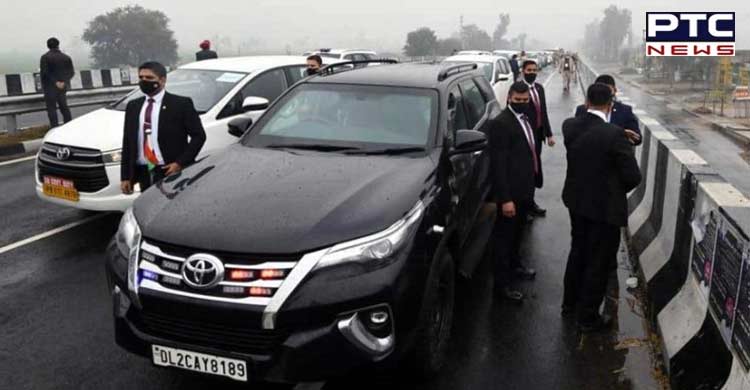 “He (Ferozepur SSP) failed to do this even though sufficient force was available and even though he was informed 2 hours before that Prime Minister Narendra Modi will enter that route. We will forward the report to the Committee, so that they can take action” said CJI NV Ramana.