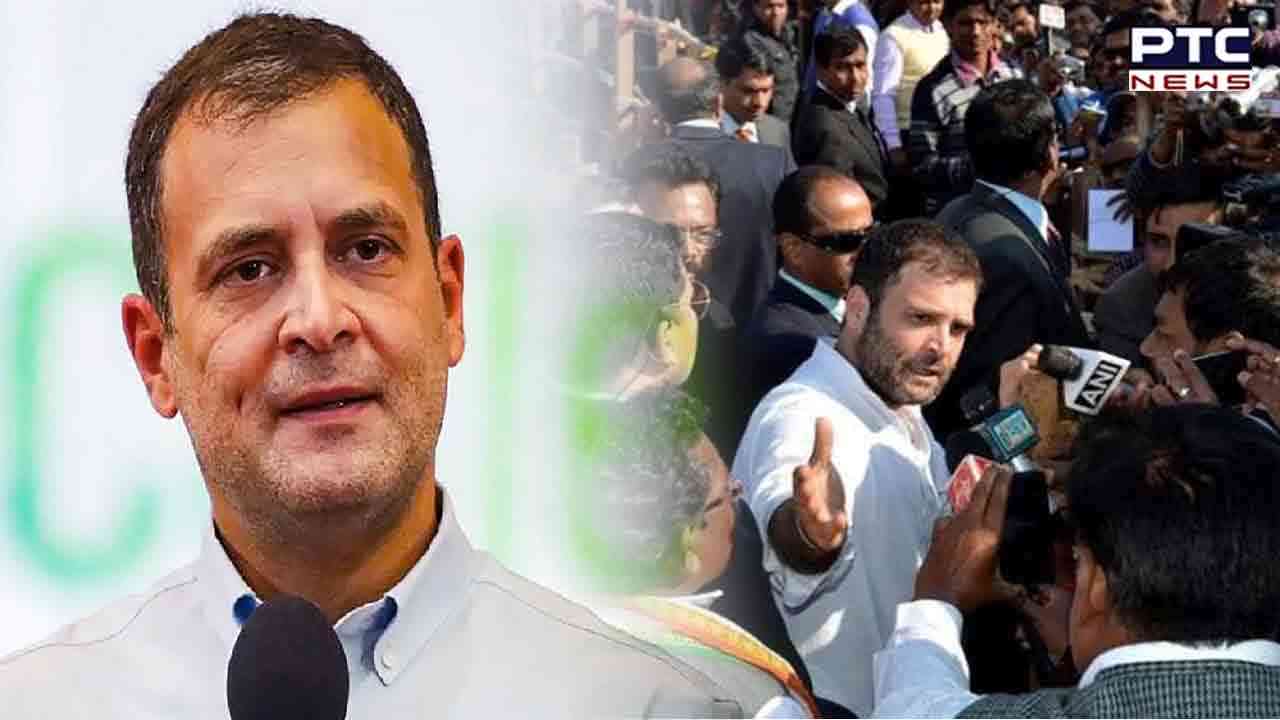 The complaint was filed on Thursday in the Thane Nagar police station stating that the sentiments of the local citizens were hurt by Rahul Gandhi's remarks. A case of Non-Cognizable (NCR) Offense has been registered under Section 500, 501 of the IPC. Rahul Gandhi, during a press conference in Maharashtra's Akola on Thursday, had alleged that Savarkar betrayed leaders such as M.K Gandhi, Jawaharlal Nehru and Sardar Patel by signing a letter of apology to the British before independence.

"Veer Savarkar, in a letter written to the British, said "Sir, I beg to remain your most obedient servant" and signed on it. Savarkar helped the British. He betrayed leaders like Mahatma Gandhi, Jawaharlal Nehru and Sardar Patel by signing the letter out of fear," he had said.

Filing a complaint against Rahul Gandhi for his remarks, the Balasahebanchi Shiv Sena leader, who is also the party's Mahila Aghadi head, said that she will not tolerate the "defamation of our great men".

"Rahul Gandhi during the Bharat Jodo Yatra made a statement defaming the freedom fighter Savarkar and due to this the sentiments of the local citizens have been hurt," Dongre said.

"We will not tolerate the defamation of our great men in the soil of Maharashtra," she added.

Balasaheb's Shiv Sena party also took out a protest march on Thursday in Thane to protest against Rahul Gandhi's remarks.

The spokesperson of Balasaheb's Shiv Sena party and Maharashtra state coordinator Naresh Mhaske also demanded during the march yesterday that the police should file a case against Rahul Gandhi for his statement and arrest him.

After that, the case was registered in the evening.

Earlier on Thursday, BJP spokesperson Sambit Patra attacked Congress MP Rahul Gandhi over his statement on Veer Savarkar, labelling it 'deplorable' and demanding an apology from him.

"Rahul Gandhi has insulted Veer Savarkar. He is the pride of the country. The words that he used for Savarkar are extremely shameful and deplorable," Patra said.

Patra further accused the Gandhis of insulting Subhas Chandra Bose, Sardar Patel and other heroes of the country's freedom struggle.

"The Gandhi family thinks that theirs were the only freedom fighters to fight for the country's freedom and went to jail. They think that the whole concept of 'Bharat Varsh' is within the Gandhi family. This family has insulted leaders like Subhas Chandra Bose and Vallabhai Patel because of which it is facing an existential crisis across the country today," he said.

On Tuesday, Rahul attended a tribal convention during the 'Bharat Jodo Yatra' at Hingoli in Maharashtra on the occasion of 'Janjatiya Gaurav Diwas'.

Even at this function, Rahul hit out at Savarkar claiming that the saffron ideologue took a pension from the British government in lieu of working against the Congress.

"While he was lodged in Andaman jail, Savarkar wrote a letter to the British pleading with them that he be pardoned and released. He took a pension from the British and worked against Congress. After coming out of jail, he accepted the British proposal and joined their force. The difference between Savarkar and Birsa Munda is that he died fighting against the British when he was just 24 years old," he said. 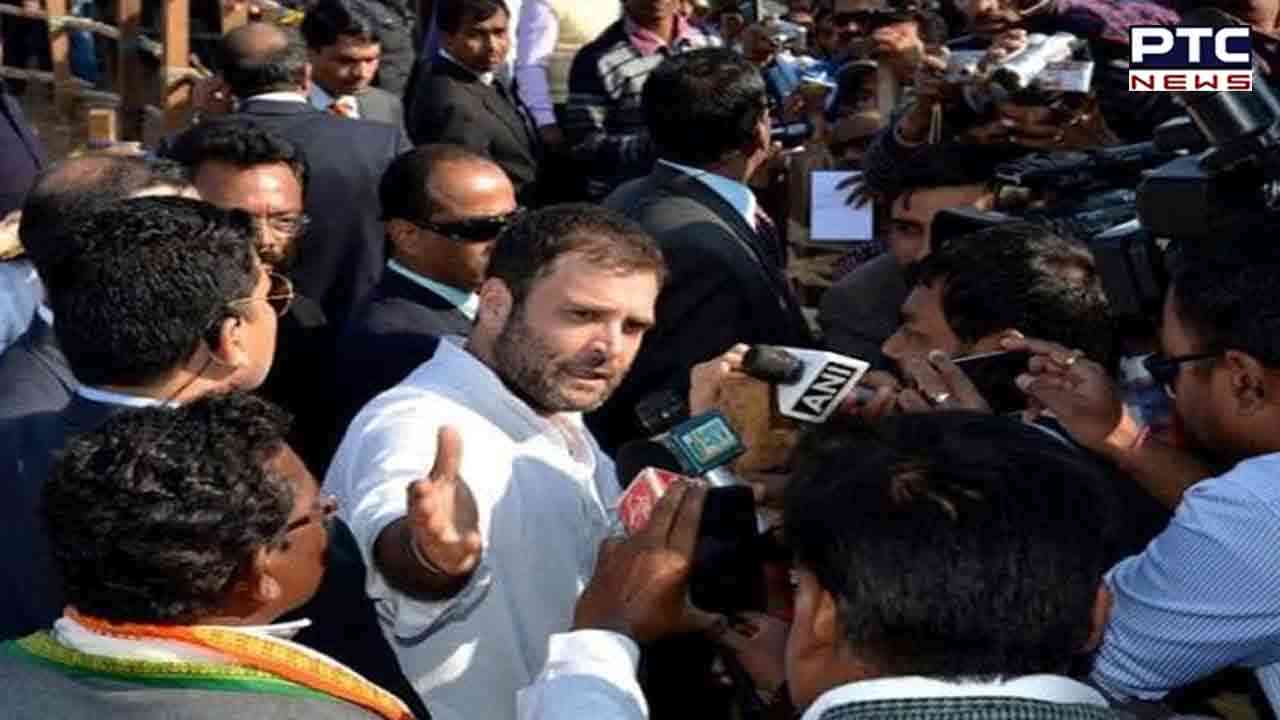