Punjab: SKM alleges breach of assurance by Centre, to hold marches to Raj Bhawans on Nov 26 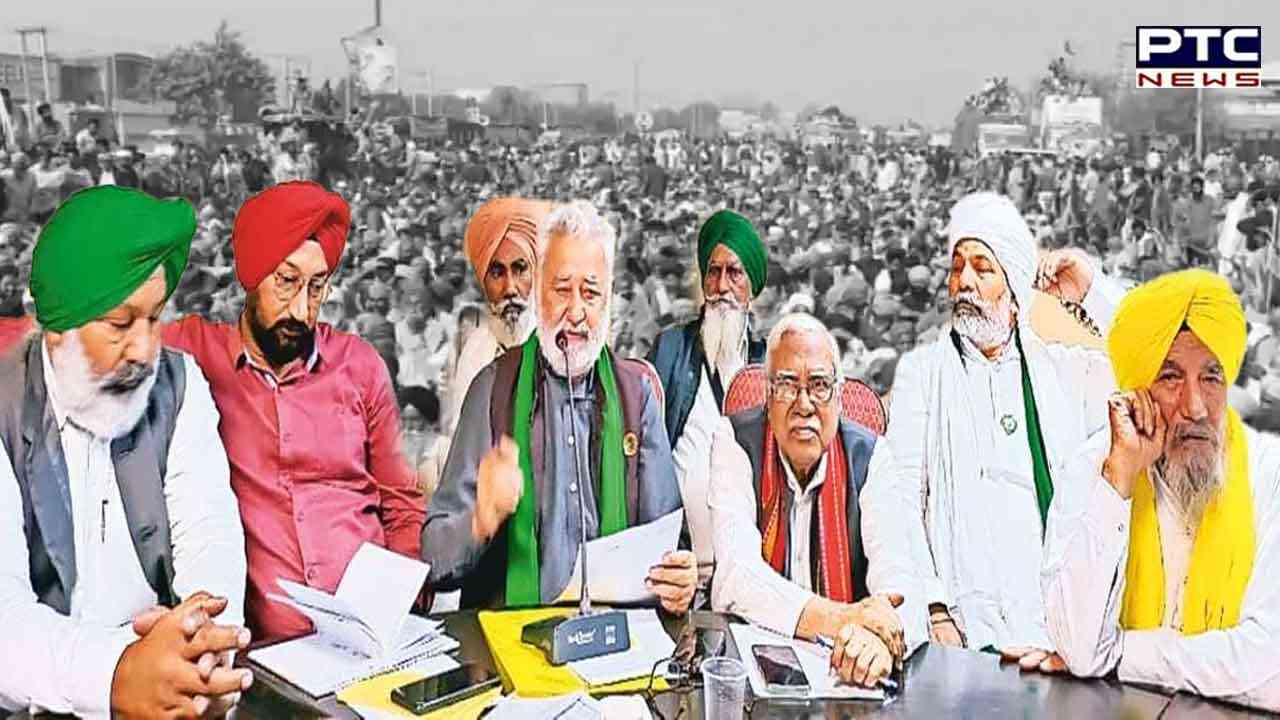 The Samyukta Kisan Morcha (SKM) on Thursday announced that it would conduct large farmers' marches to Raj Bhawans on the second anniversary of the SKM-led farmers' struggle and submit a memorandum to President Droupadi Murmu through the respective Governors on November 26.

Addressing a press conference on Thursday, SKM leaders Darshan Pal, Hannan Mollah, Yudhvir Singh, Avik Saha and Ashok Dhawale gave a call to all farmers of the country to hold the march. Among other demands, the SKM has urged the government to provide a legally guaranteed minimum support price (MSP) for all crops that should be set at a profit margin of 50 per cent.

The farmers have also demanded legal action against Union Minister of State for Home Affairs Ajay Mishra Teni, who is accused in the Lakhimpur Kheri massacre of farmers and journalists.

The SKM leaders also demanded a comprehensive and effective crop insurance scheme to speedily compensate farmers for crop loss due to natural calamities, farmers' pension of Rs 5,000 per month to all marginal, small and medium-scale farmers and agricultural workers and withdrawal of all false cases against farmers during the SKM movement and also payment of compensation to families of all farmers who were martyred during the SKM movement, along with major local demands of the respective states.

It was on 26 November 2020 when the SKM had launched the historic "March to Delhi" which became the world's longest and largest farmer's movement and led to the astounding victory of farmers against the corporate-political nexus to oust farmers from their land and livelihood, the SKM press release said.

According to the statement by the SKM, "The government betrayed the farmers of the country by not implementing the written assurances made on December 9, 2021, on legally guaranteed MSP.

The meeting resolved to advise all constituent organisations to be prepared to further intensify the struggle across the country.

"The march to Raj Bhawans across India marks the beginning of the next phase of the farmer's protest. Hence, SKM appealed to all farmers to prepare for and join continuous and committed countrywide struggles till all demands including "Karza Mukti - Poora Daam" - "Freedom from Indebtedness and Full Remunerative Price"- are fulfilled by the government. Legally guaranteed MSP for all crops and freedom from indebtedness are the major demands the farmers have been fighting for since the rollout of neo-liberal policies that aggravated the agrarian crisis and peasant suicides," the statement said.

"Since 1995, more than 4 lakh farmers have committed suicide in India and around 68% of the peasant households are indebted and in financial distress. These demands along with the demands of the repeal of three pro-corporate Farm Laws and the Electricity Bill 2020 led to the historic one-year-long farmers' struggle at the Delhi borders since 26-27 November 2020 which was actively supported by all sections of the working people in India," it further said. 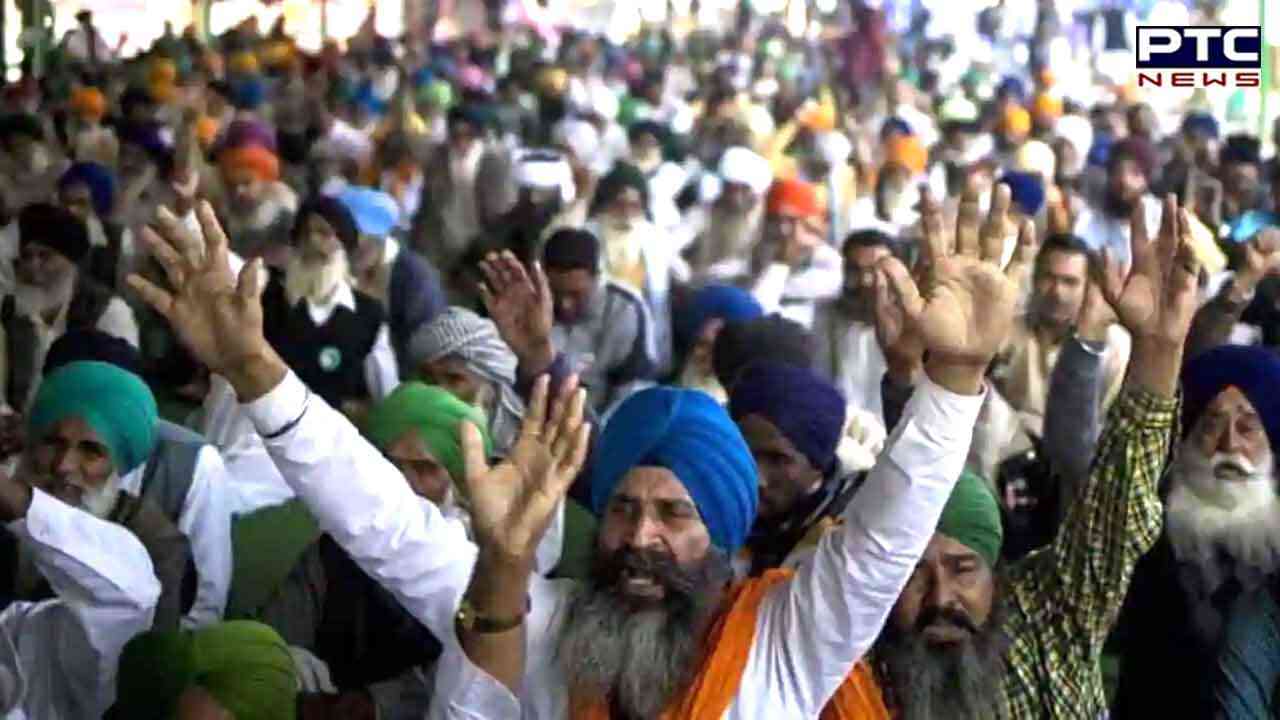 The morcha has announced a plan of action to intensify the protests for the coming weeks with the focus on massive protest gatherings beginning from the village level and spreading across the country.

"It may be recalled that the Modi government had to give in to the main demand of repeal of the three farm laws on November 19, 2021. In the face of sustained protests by farmers, it also gave a written assurance on December 9, 2021, to set up a committee on MSP law, with fair representation from the SKM, and on other demands. It was on the basis of this assurance that the farmers returned home on December 11, 2021, suspending their historic struggle at the Delhi Borders in which more than 700 farmers were martyred. In this backdrop, the SKM shall celebrate November 19, 2022, the first anniversary of the capitulation and declaration of withdrawal of the three farm laws by PM Modi, as Fateh Diwas or Victory Day," it said.

Farmers will stage a protest march from December 1-11 to the offices of Lok Sabha and Raj Sabha MPs of all political parties and also to leaders and MLAs of all state Assemblies and a call-to-action letter would also be submitted to all of them, demanding that they bring up the issue of farmers demands in Parliament/State Assemblies and force a debate and resolution of these issues, as per the SKM's statement.

The next meeting of the SKM has been scheduled for December 8, 2022, at, Karnal in which the next phase of the movement will be decided and announced.