Congress' Sukhvinder Sukhu to be next Himachal CM, Mukesh Agnihotri to be Dy CM 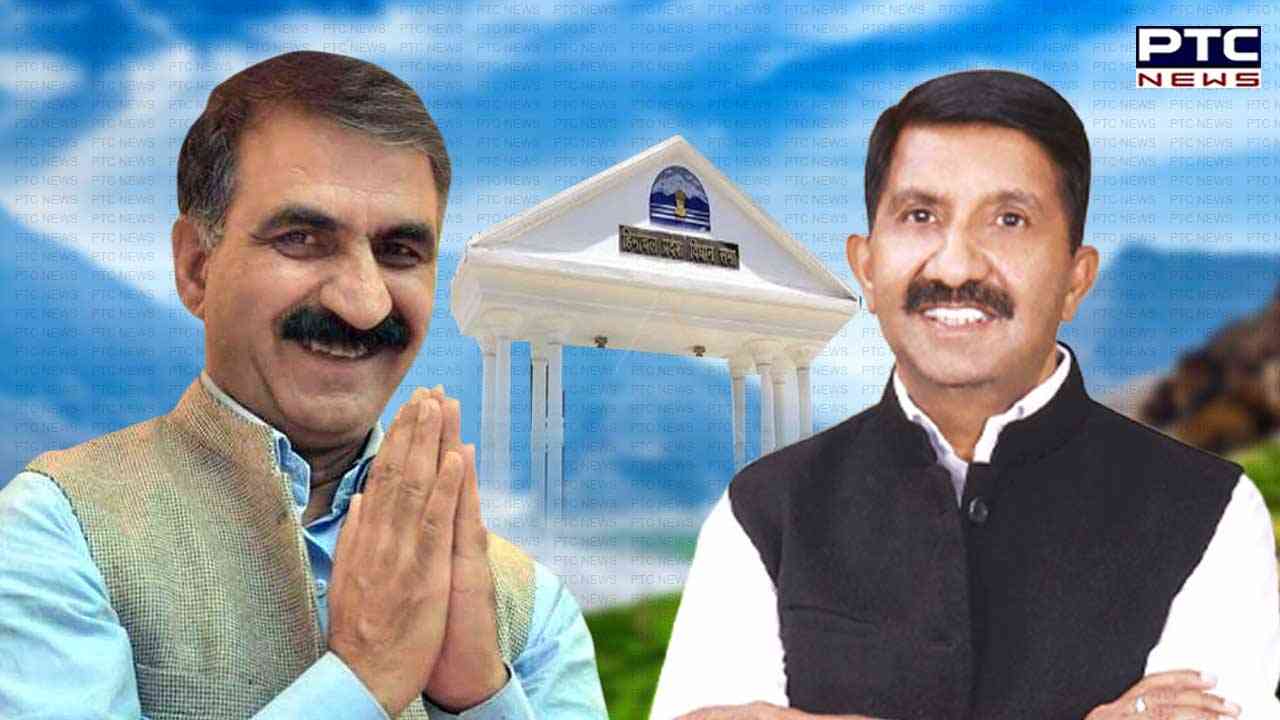 Congress' Sukhvinder Sukhu to be next Himachal CM, Mukesh Agnihotri to be Dy CM

Shimla, December 10: Congress leader Sukhvinder Singh Sukhu will be the new Chief Minister of Himachal Pradesh while Mukesh Agnihotri will be the Deputy Chief Minister. The announcement was made on Saturday evening after the meeting of the Congress Legislative Party.

The announcement comes two days of intense lobbying and speculation. Leader of the Opposition in outgoing Assembly Mukesh Agnihotri was also considered in contention for the top post. But he will now serve as  the Deputy CM of Himachal Pradesh. 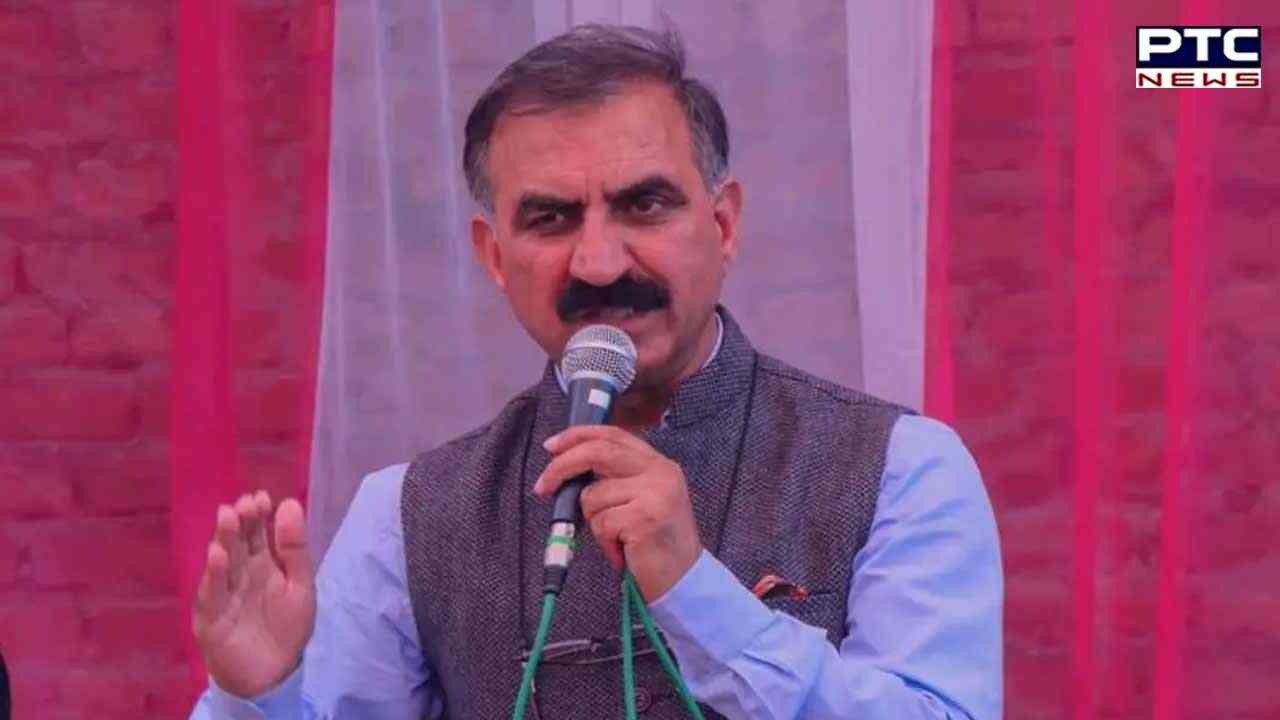