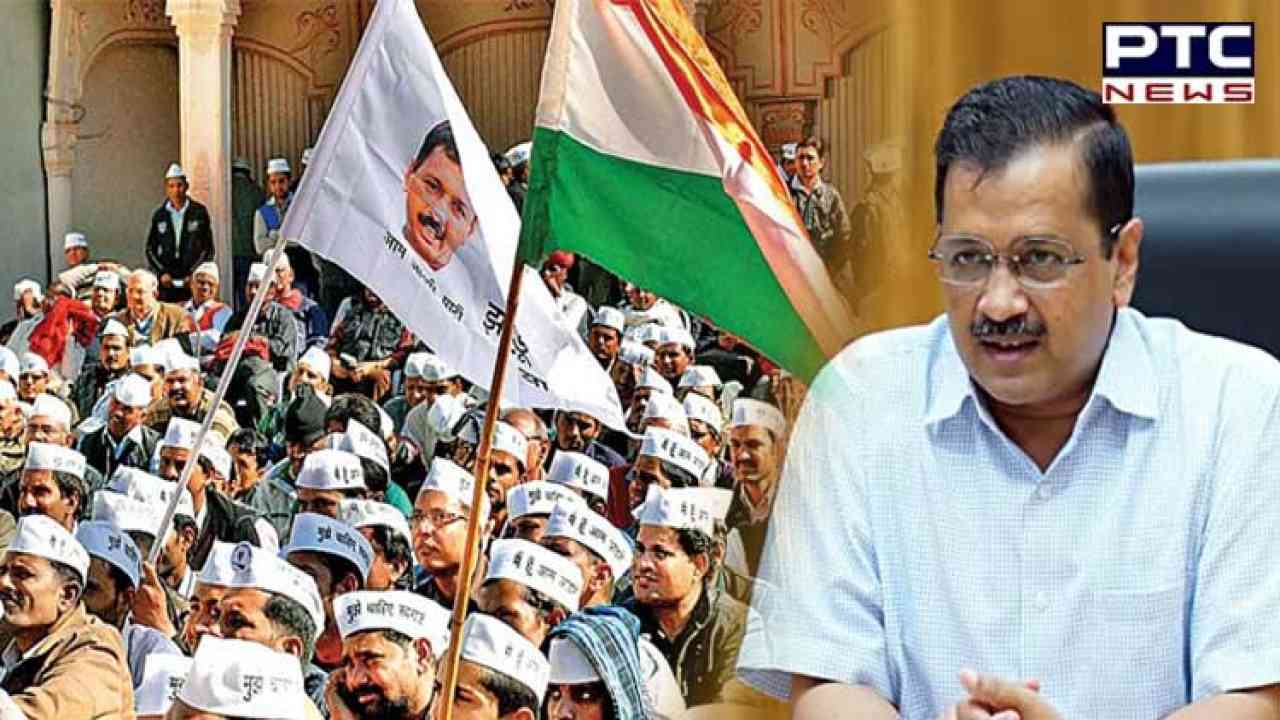 Mahendra Patil was chosen as the party's candidate for the Udhana Assembly constituency by Arvind Kejriwal.

Earlier, on November 4, the AAP named Isudan Gadhvi as the party's chief ministerial candidate in Gujarat. The state election will be held in two phases on December 1 and 5.

Gadhvi has served as a member of the AAP's National Executive, the party's highest decision-making body.

After a crowdsourcing campaign in which people were asked to send their suggestions to a phone number and an email address until 5 p.m. on November 3, the party revealed its CM face.

On October 29, AAP national convenor Kejriwal launched the campaign, asking people to vote for who they wanted to be the party's chief ministerial face.

Even before the Punjab Assembly elections, the AAP conducted a similar poll in which Bhagwant Mann emerged as the most popular candidate. Mann was elected chief minister by a landslide victory for the AAP.

The Bhartiya Janata Party (BJP) has ruled the state for the past 27 years and is seeking a seventh term in office this year.

Gujarat and Himachal Pradesh, which went to the polls on Saturday, will have their votes counted on December 8.

While the Congress seeks to depose the BJP from power, the AAP is also making electoral inroads in the state.