On R-Day, govt has decided to give relaxation of three months to prisoners sentenced for more than 10 years 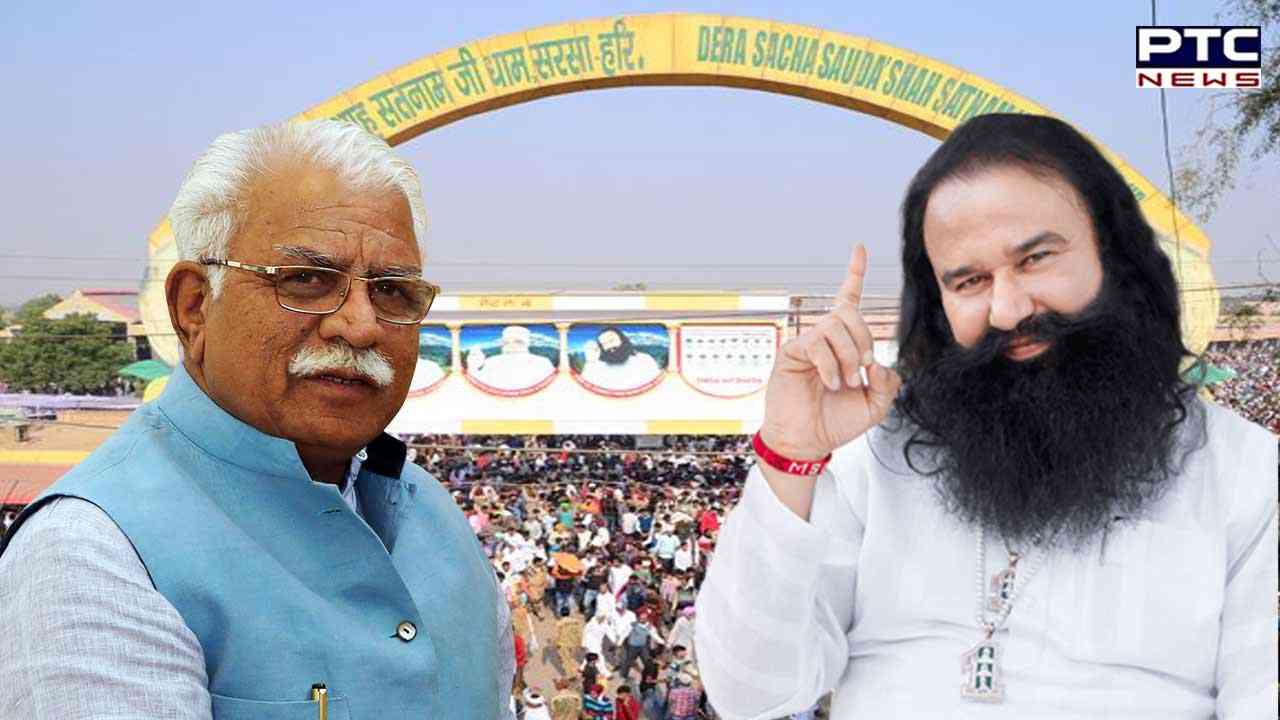 Chandigarh, January 25: In a major relief for Dera Sacha Sauda chief Gurmeet Ram Rahim, who is convicted of rape and hatching conspiracies for murders, the Haryana Government has waived his 90-day sentence.

On the occasion of Republic Day, the Haryana Government has decided to give a relaxation of three months to prisoners sentenced for more than 10 years. Dera Sacha Sauda chief Gurmeet Ram Rahim will also be getting benefit of the same. At present, the dera chief is out on parole. 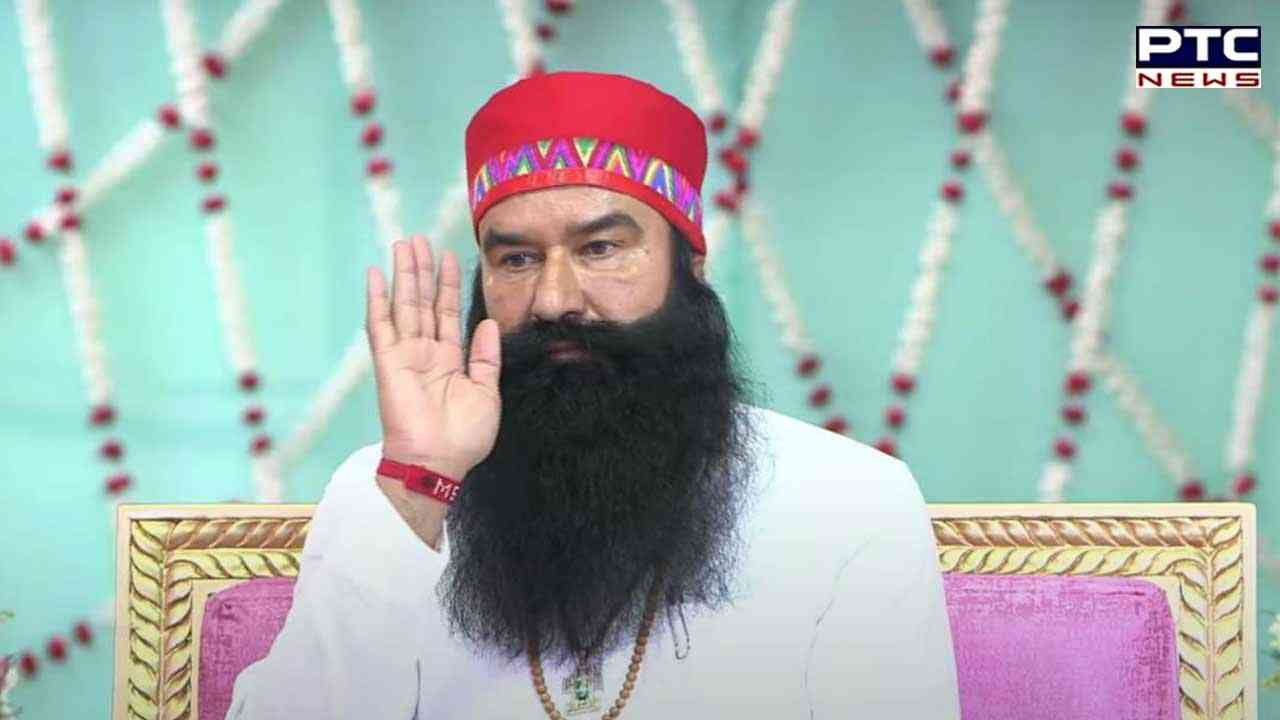 Haryana Jails Minister Chaudhary Ranjit Singh said on Republic Day 2023, all criminals on parole and furlough would also be given this exemption. However, the government had laid a condition that if prisoners surrendered themselves in the respective jails on their scheduled time, then in that case, the exemption would be given for the remaining time of the imprisonment.

Of late, Dera Sacha Sauda chief Gurmeet Ram Rahim has come under fire for frequent paroles. He is out of jail once again. The dera chief is serving a 20-year jail term in prison in Rohtak for raping two women disciples at his ashram in Sirsa. He was granted 40-day parole on January 20 again.

In 2022, he was out of jail for a total of 91 days — 21 days in February during the Punjab Assembly elections , then 30 days in June when there were Haryana municipality elections and he was yet again granted 40-day parole in October. Prior to this, he was granted bail in 2021 to see his mother.

Frequent paroles to the dera chief has kicked off controversies with political leaders raising objections over the same and also raising questions over different yardsticks amid growing  chorus over the release of Sikh prisoners in Punjab.