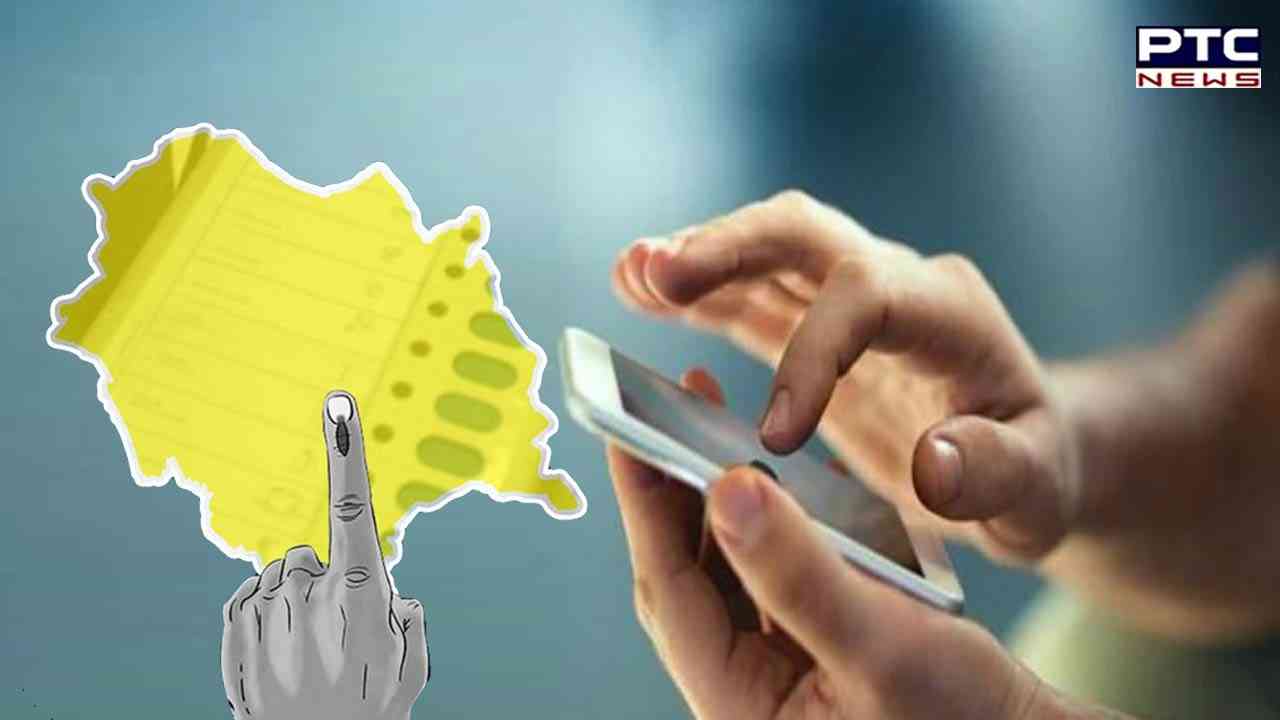 Himachal Pradesh elections: A system will be set-up for receiving counting related information and complaints in the CEO office and a helpline number 1950 will be functional before 72 hours of the commencement of the counting hours, informed Chief Electoral Officer (CEO) Himachal Pradesh Maneesh Garg on Monday. 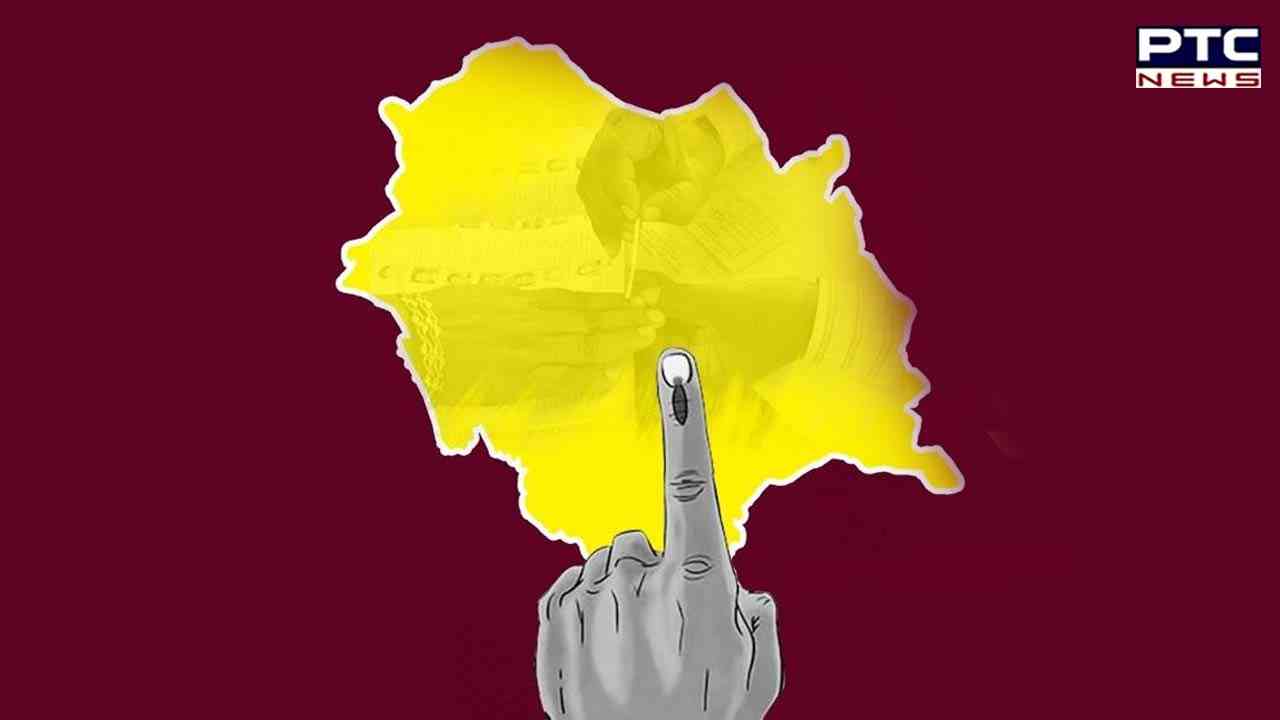 The information of the counting trends will be available through new media initiatives such as web-portals, applications viz Voter Helpline App, which is available on Google play store and www.results.eci.gov.in. This link to the results/trends of Himachal will be activated on day of counting i.e. 8th December,2022.

He appealed to mediapersons to carry valid documents viz, media passes with them issued by Election Commission of India to enter the counting centre. The officials on duty will escort media persons to visit counting halls in small numbers.

Ahead of the counting of votes for the Himachal Pradesh Assembly on December 8, training for the counting staff was organised by the polling officials on Saturday.


Deputy Commissioner and District Election Officer Aditya Negi said the police and paramilitary forces had been deployed as part of a three-tier security system ahead of the counting day.

"We have deployed 380 employees. A three-tier security system is in place, comprising police and paramilitary forces. We have asked the electricity department to provide uninterrupted power supply on the counting day and have also arranged generators at counting stations," he said.

Polling for 68 Assembly seats in Himachal Pradesh was held on November 12, with the state recording an overall turnout of 75.6 per cent, surpassing the 2017 record.