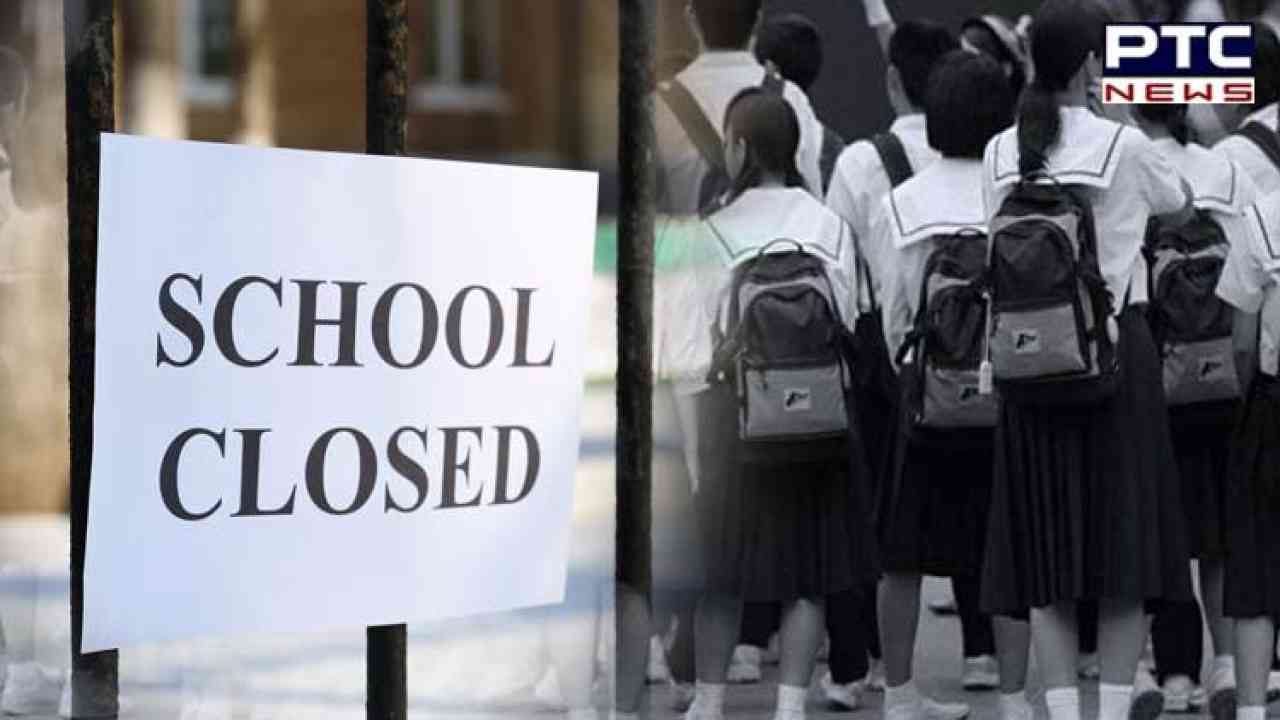 New Delhi, December 3: As the high-stakes Municipal Corporation of Delhi (MCD) elections are to be held on December 4, the Delhi government schools will remain closed on Saturday in view of preparations for the polls, according to official notification.

The MCD polls will take place on Saturday and the counting of votes will be held on December 7.

On Friday, the campaigning for the same came to an end. A police official said that Delhi Police is working around the clock in the run to the civic body elections in the capital to ensure that there will be no disruption of law and order on Sunday.

The intel wing of the police is working with the central agencies.

Speaking to ANI on Friday, Dependra Pathak, Special Commissioner of Police, (Law & Order), Zone-1, said, "Delhi Police is fully prepared for the MCD polls. Keeping every small detail in mind we have planned the security arrangements. Pre-polls, during the polls and post-polls, 3 phases will have 3 different kinds of security deployment."

"Delhi Police intel wing is working with special branches and central agencies. Minute-to-minute policing is being done and we're working 24 hours to prevent law and order situations and have a fair and free election," the official added.

Earlier on Friday, Special CP (Law & Order) Sagar Preet Hooda said that all arrangements have been made in regard to security and surveillance by the Delhi Police for the MCD polls.

"Delhi Police's arrangements are sufficient. There will be a total of 30,000 jawans on duty out of which 16,000 would be Delhi Police jawans and the rest would be outside forces," said Special Commissioner Hooda.

Point-to-point planning has been done, Hooda said, adding, "Security forces will keep a watch with the help of drones. Around four to five drones have been assigned to each district."

The elections to the 250-ward MCD are seeing high-pitched contests between the Bharatiya Janata Party (BJP), which currently holds the reins of the civic bodies in the national capital, and the Aam Aadmi Party (AAP), besides the Congress.

The national capital's Excise Department has announced that alcohol sale will be prohibited for three days in Delhi starting from Friday evening.

The three-day ban came into force from the time the campaigning ends until the completion of voting.