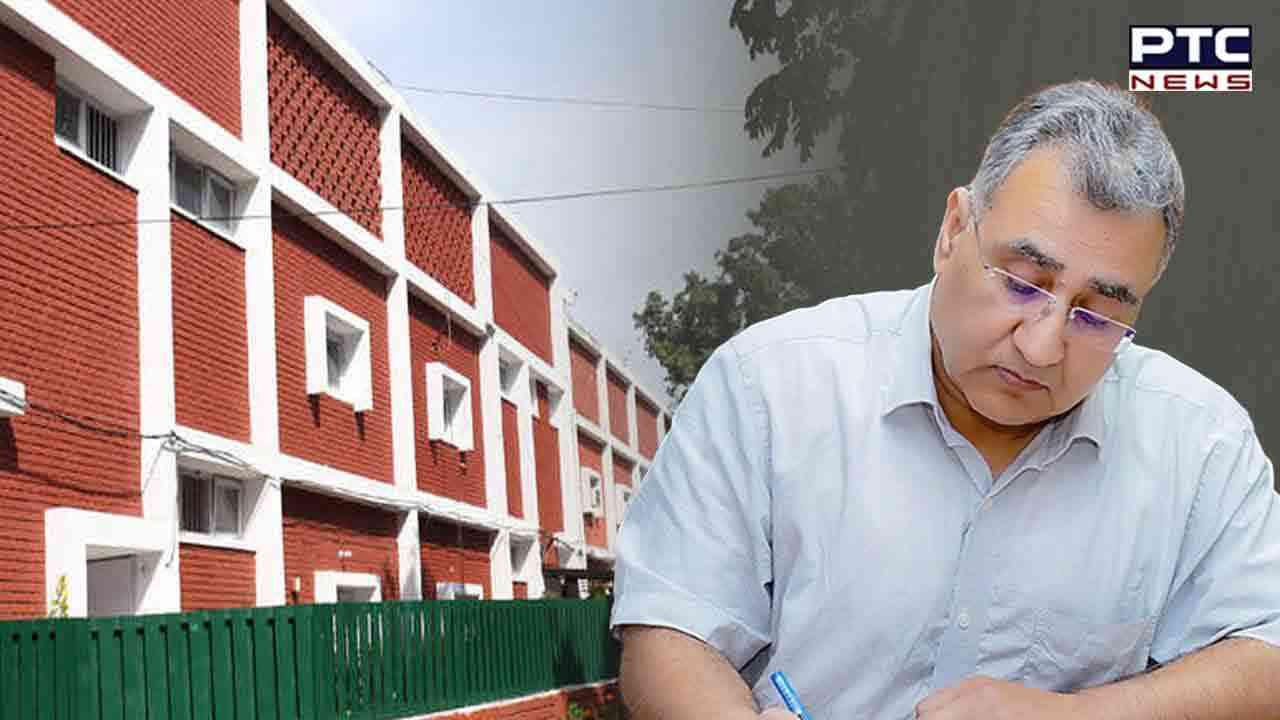 The Chief Secretary said through this portal, the allotment of houses of Punjab pool located in Chandigarh would now be made online only. According to the merit, government house would be allotted automatically keeping in view the seniority of government officials. With this system, no house would remain vacant for a long time if an employee did not get a plot. 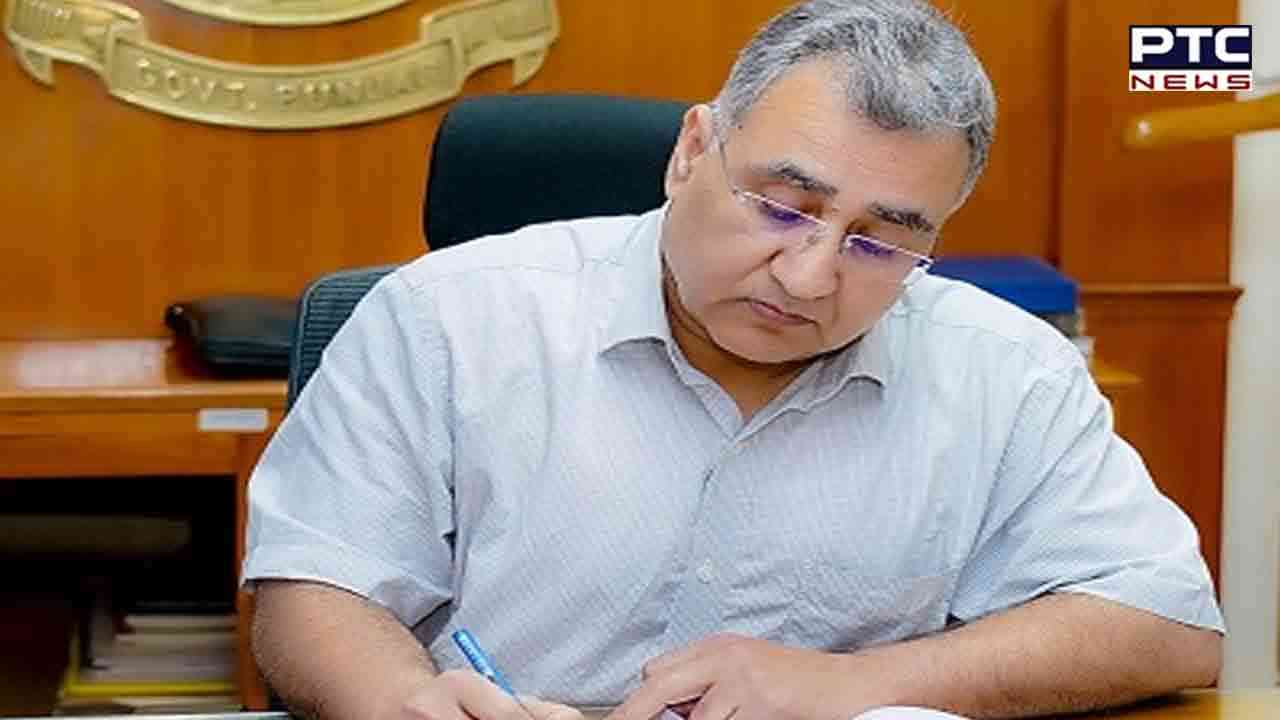 The Chief Secretary asked the general administration department and NIS to work on setting up a system for generating online admission passes for those coming to the Punjab Civil Secretariat in Chandigarh.


General Administration Secretary Kumar Rahul said information about applying for housing would be available at eawas.punjab.gov.in. Government officials can apply according to their preference by checking the list of vacant houses on the portal. NIS State Informatics Officer and Deputy Director General Vivek Verma informed that through this system, employees would now be able to apply for housing sitting at their homes and IHRMS data of every government employee is available on the portal.