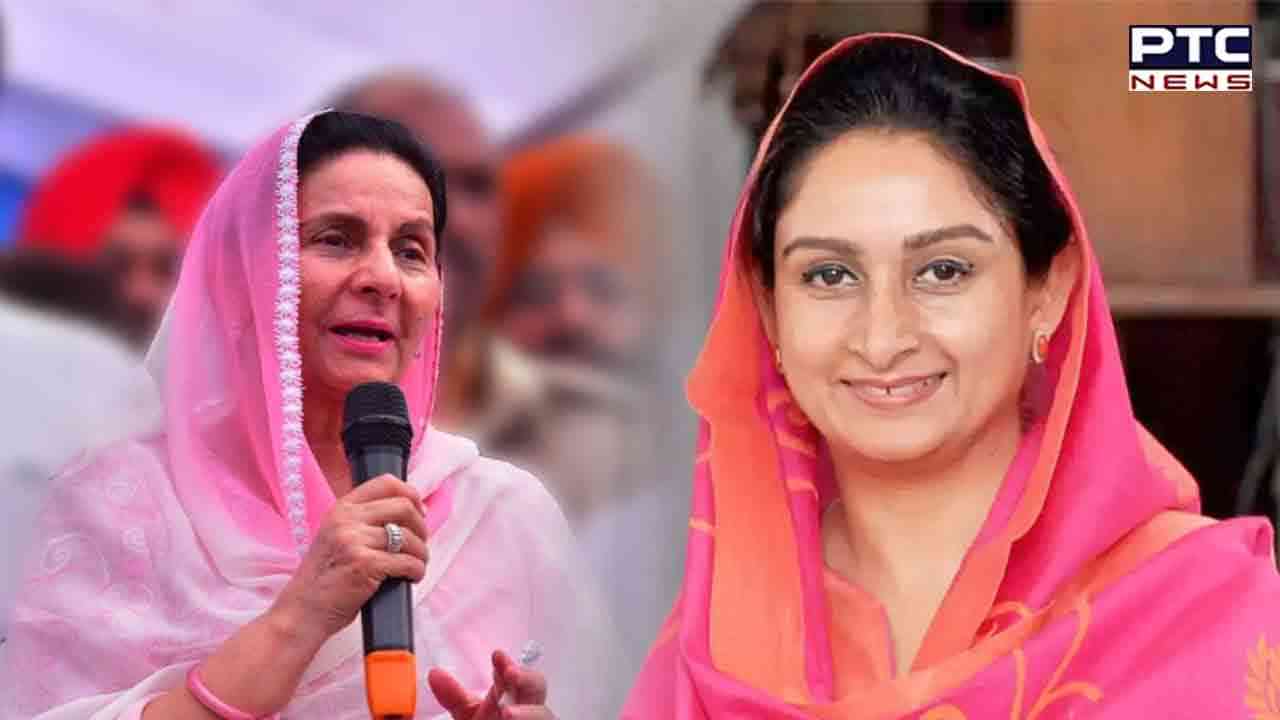 New Delhi, December 12: The issues of farmers on Monday reverberated during Zero Hour in the Lok Sabha. Notably, two Punjab MPs — Congress MP from Patiala Preneet Kaur and SAD MP from Bathinda Harsimrat Kaur Badal — demanded that farmers be given fair price for their produce. Besides, they demanded that the Electricity Amendment Bill be reviewed.

The MPs from Punjab, Harsimrat Kaur Badal and Preneet Kaur demanded that all cases lodged against farmers during their agitation against the black farm laws should be withdrawn.

Congress MP Preneet Kaur urged the government to review the Electricity Amendment Bill. Harsimrat Kaur Badal said despite assurances by the Central Government, the Bill had been introduced in the Lok Sabha in the Monsoon session. 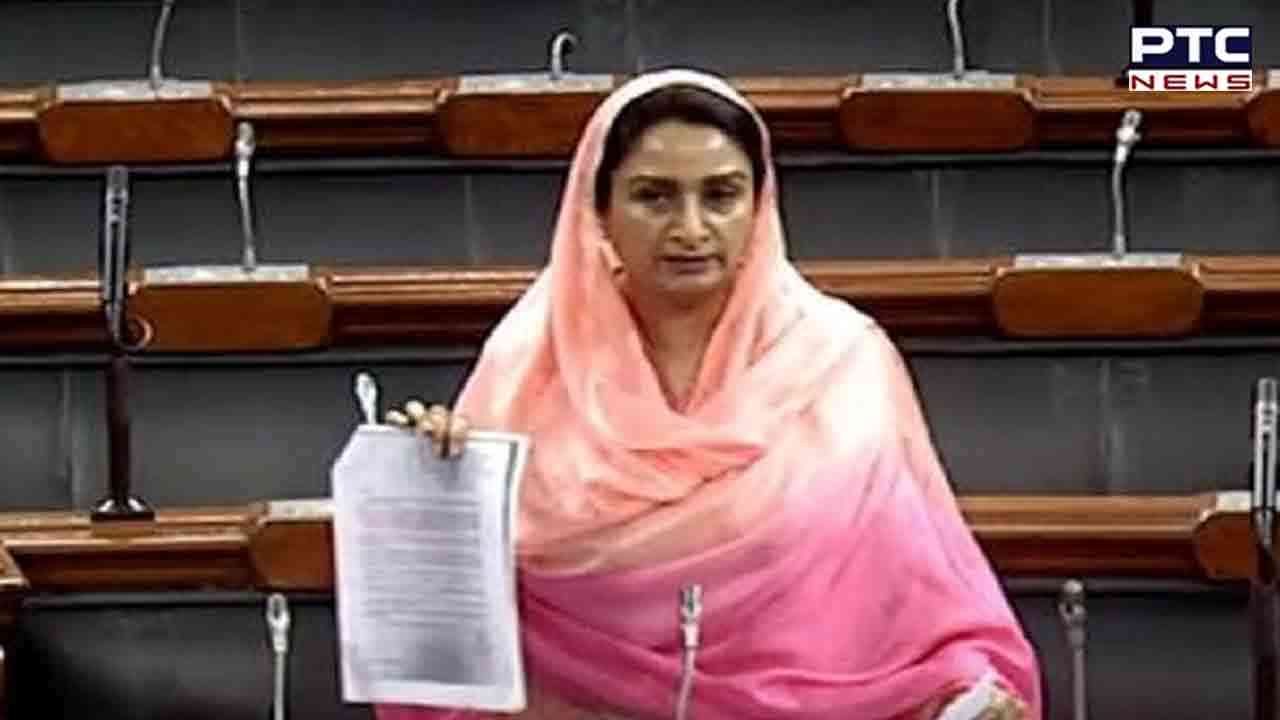 Preneet Kaur also sought the implementation of the Swaminathan committee's recommendations. She said all farmers who were jailed in the Lakhimpur Kheri violence incident should be released as soon as possible.