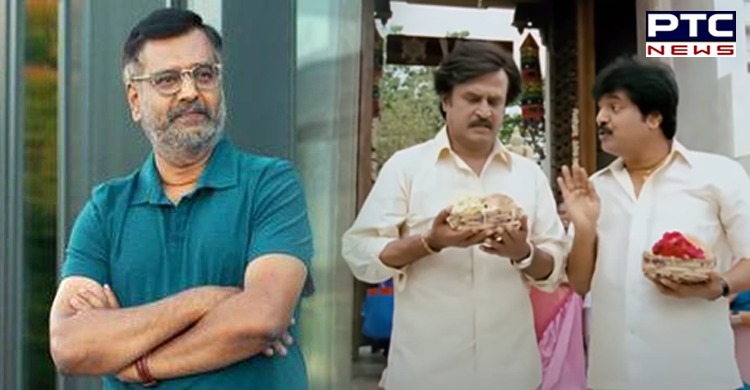 Actor Vivekh Death News: Prime Minister Narendra Modi on Saturday condoled the death of popular Tamil actor and comedian Vivekh who passed away this morning in the hospital.

The news of actor Vivekh's death came hours after he was admitted to a hospital after a cardiac arrest. 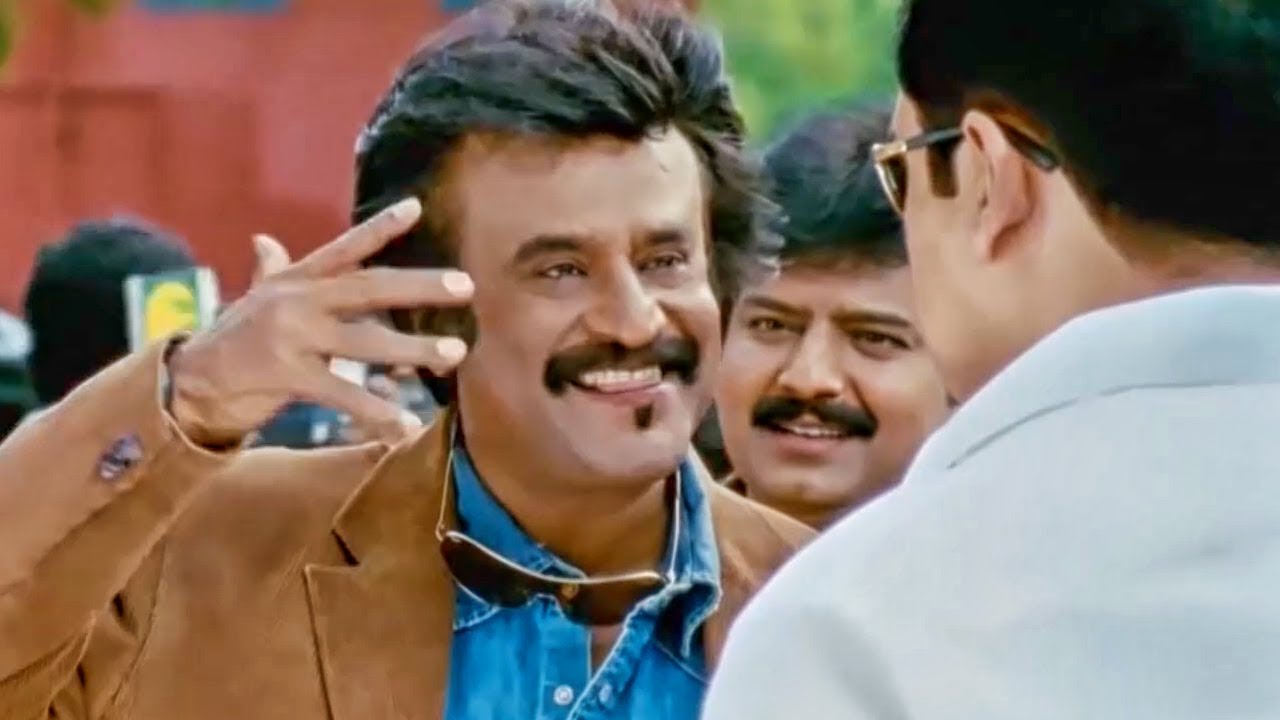 Reportedly, the 59-year-old was critical in a Chennai hospital. A medical bulletin stated that he was critical on ECMO support but died at 4:35 am today.

PM Narendra Modi took to Twitter and wrote: "The untimely demise of noted actor Vivek has left many saddened. His comic timing and intelligent dialogues entertained people. Both in his films and his life, his concern for the environment and society shone through. Condolences to his family, friends, and admirers. Om Shanti." 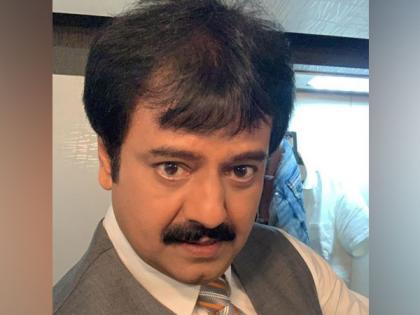 It may be recalled that the actor had recently taken his first shot of the Covid-19 vaccine at a public event in the presence of Tamil Nadu's Health Secretary. 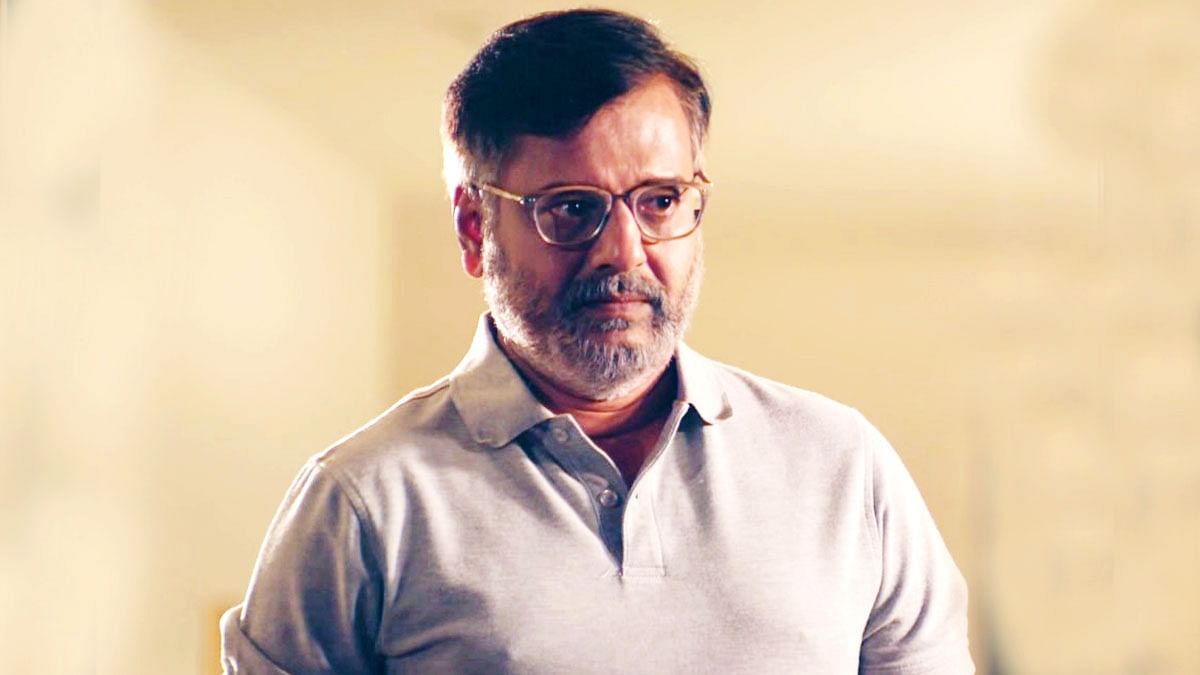 Director RJ Balaji wrote: "Not able to believe that Vivek sir is no more. My entire childhood is filled with his jokes. Too many memories. He made us laugh and inspired us in so many ways. Gone too soon. Rest in peace sir."

Rajinikanth tweeted in a statement in Tamil, "The passing away of little Kalaivanar, social worker and my dear close friend Vivekh is very painful. Every day I spent with him during the filming of Sivaji are unforgettable days in my life. My condolences to the bereaved family. May his soul rest in peace."