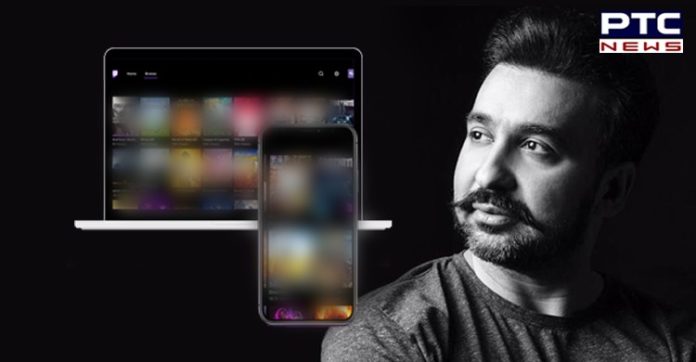 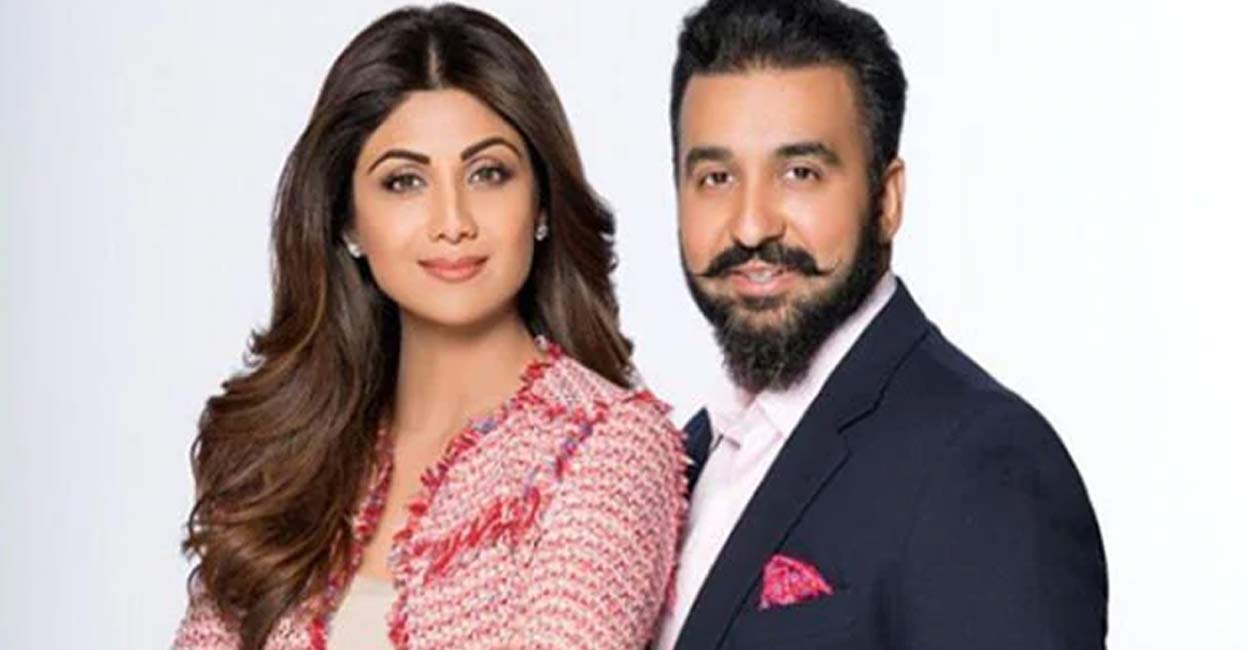 A total of 11 people have been arrested by the Mumbai Police in this case so far. The Police said that Kundra was running this racket in a systematic manner with a proper strategy to multiply the profit. 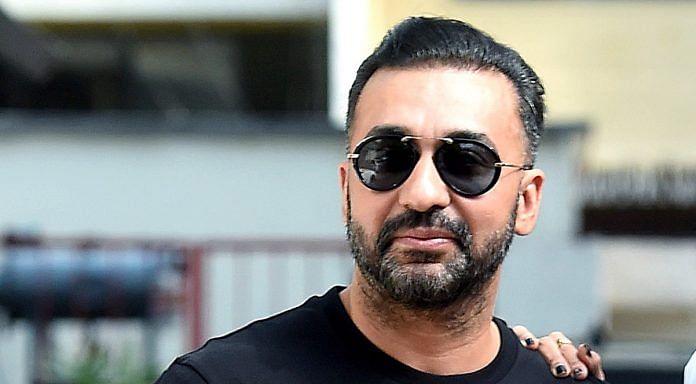 Mumbai Police sources revealed that Raj Kundra’s plan was to make his business huge as the Bollywood industry. He had backup apps if in case a current app would be traced by agencies. Also, he was planning to focus more on live streaming. It is pertinent to mention that Raj Kundra has been in police custody till July 23.