Power crisis: Demand of electricity increases with the onset of paddy season 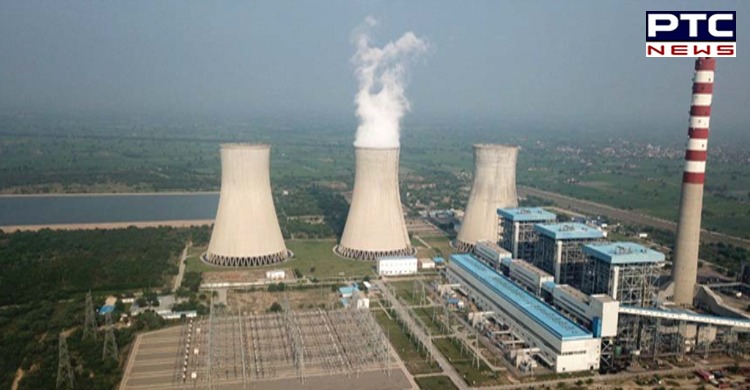 The power department is facing power crisis. The increased power demand with the operation of agricultural tubewells in the coming days as paddy sowing will accelerate will be a major challenge for PSPCL.

With the onset of summer in Punjab, the demand for electricity has increased. Amidst the power crisis, Punjab Powercom has to buy expensive power from outside.