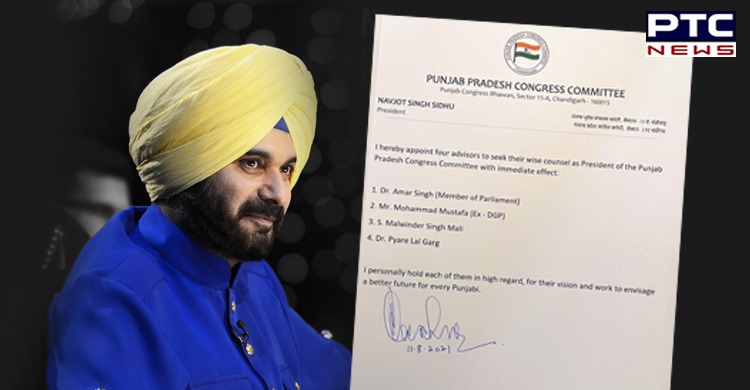 Punjab Pradesh Congress Committee (PPCC) president Navjot Sidhu has appointed his four advisors with immediate effect. They are Dr Amar Singh, Mohammad Mustafa, Malwinder Singh Mali and Pyare Lal Garg. This is the first time when a PPCC chief has made such appointments. Navjot Sidhu issued a letter in this regard on Wednesday.

The Congress had on July 18 appointed cricketer-turned-politician Navjot Singh Sidhu as the next president of the Punjab Congress, ignoring persistent opposition from Chief Minister Captain Amarinder Singh and leaders close to him. 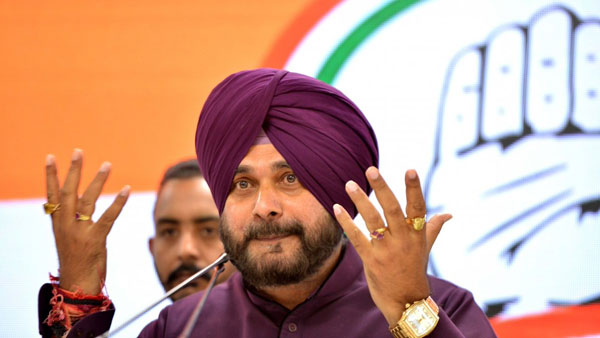 The appointment of Navjot Sidhu as the PPCC chief could potentially herald a change in the Punjab politics with Sidhu emerging as Capt Amarinder’s successor. 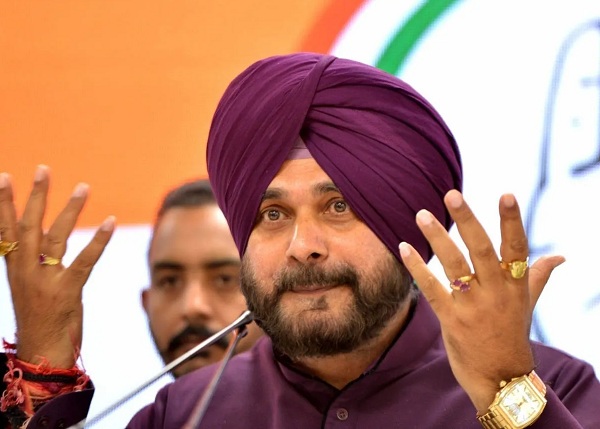